END_OF_DOCUMENT_TOKEN_TO_BE_REPLACED

Like a b-boy mad scientist smashing the windows of the mainstream with a Molotov cocktail of passion and inspiration comes Houston-bred, LA-based artist HYRO THE HERO. His combustible concoction is one part The Clash, one part Bad Brains, and several doses of reverence for hip-hop relevance. It’s the most punk rock rap and the most hip-hop punk.

Following a brief intermission from the release of his internationally acclaimed debut album Birth, School, Work, Death, produced by Ross Robinson (Slipknot, Korn), HYRO is back with a renewed focus along with the support of Sony Music/RED on his sophomore release, Flagged Channel.

“Flagged Channel is an album that’s half call-to-action, and half soundtrack of a rebellion in progress. It’s a powder keg of intensity.”
– Afropunk

On brand new tracks like “Bullet,” “We Ain’t Afraid,” “Never Back Down,” and “Devil in Disguise,” the latter of which features a guest collaboration with KORN’s James “Munky” Shaffer, HYRO targets the vacuous materialism of the rap world’s biggest pretenders and societies injustices with his precisive wordplay and heady flows which have been compared to “a combination between Tupac and Zack de la Rocha of Rage Against  The Machine.” (Uncivil Revolt)

Produced by Mitch Marlow, Flagged Channel conjures the blood, sweat, and tears of classic punk together with the ambition of arena rock which HYRO effervescently displays with his zealous live performances as seen on stages with Deftones, Hollywood Undead, Wu-Tang Clan, All That Remains, 3OH!3 and several of the top rock festivals across the globe including Aftershock (U.S.), Soundwave (U.K.), Download (U.K.) and Summer Sonic Festival (Japan). 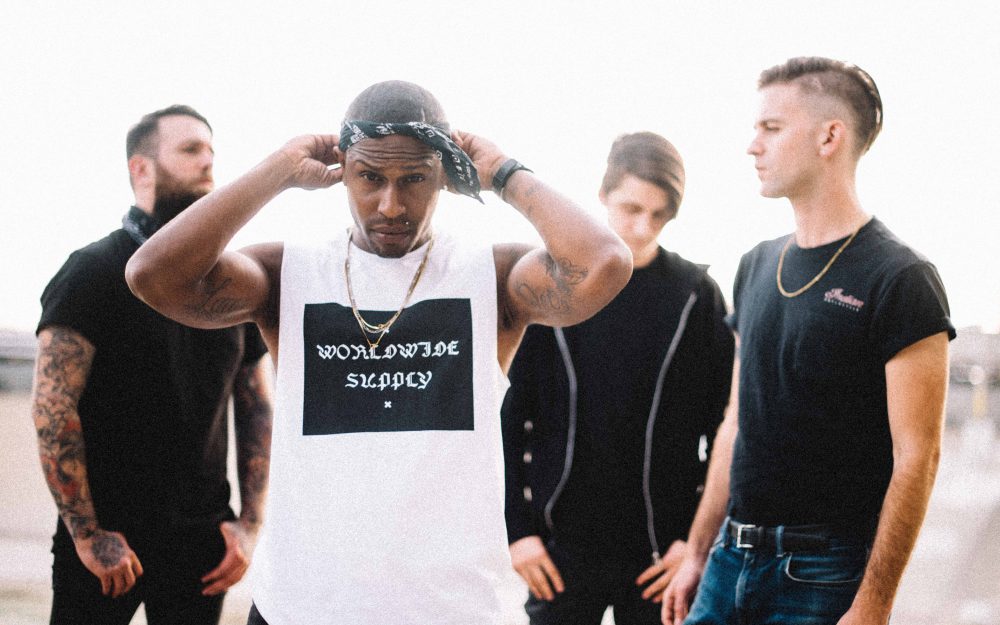 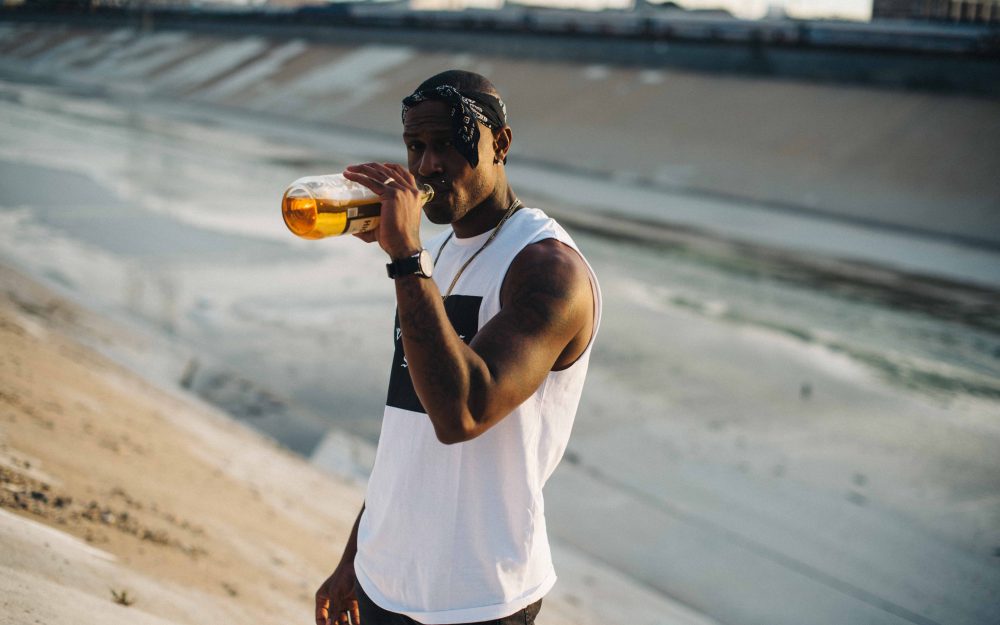