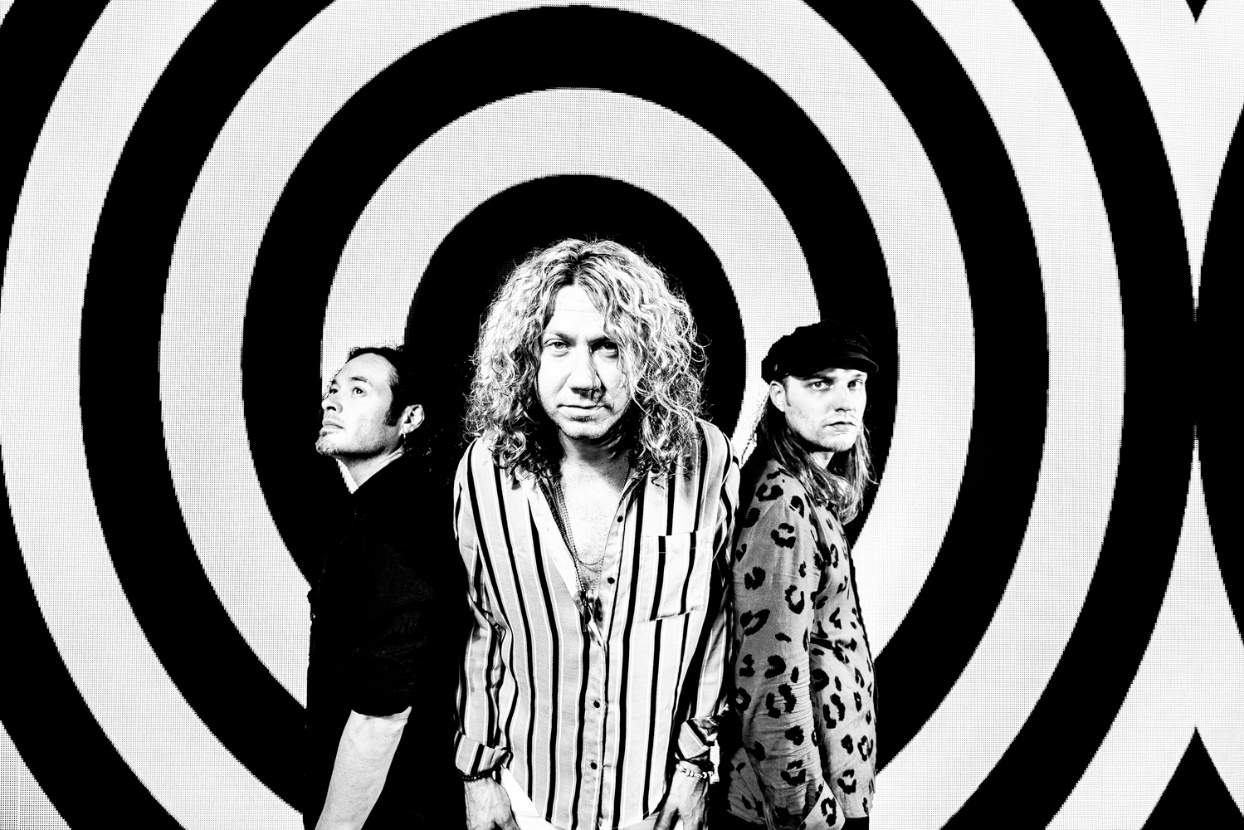 END_OF_DOCUMENT_TOKEN_TO_BE_REPLACED

Born in the Arizona desert and reared on stages across North America, The Black Moods began building a national audience thanks to their relentless touring schedule, which found the Phoenix-based group sharing shows with acts like Whitesnake, Collective Soul, Gin Blossoms, and The Doors’ Robbie Krieger. That audience rose to new heights with 2020’s Sunshine, an album whose combination of guitar-driven muscle and melody helped The Black Moods earn four Top 30 singles — including the title track, which reached Number 16 — on Billboard’s Mainstream Rock chart.

The journey continues with Into the Night. Produced by Grammy Award nominee Johnny “K” Karkazis, Into the Night is an album that’s felt as much as heard, rooted in the stomp of drummer Chico Diaz’s kick drum, the pulse of Jordan Hoffman’s bass, and the larger-than-life presence of frontman Josh Kennedy. The bandmates recorded the album during a four-month trip to the Ozarks, where they spent the first wave of the Covid-19 pandemic working at a makeshift studio near Kennedy’s hometown of Wheaton, Missouri. There, just a short drive from the childhood home where Kennedy strummed his first guitar, The Black Moods chased down their own silver linings, turning a challenging time into an opportunity to make cathartic, super-charged rock & roll.

“We’re used to spending our summers on the road, because it’s 105 degrees back home in Phoenix,” Kennedy says. “The only way we can survive those hotter months is by going on tour. Since our shows were all cancelled, we decided to take the gear from our studio, where we’d recorded Sunshine, and head to a friend’s home in the Ozarks. At first, our plan was to record some songs in his basement… but we wound up taking over the entire house from June to October.”

Recording a full album inside a private residence required the band to get creative. Drums were tracked in the wide-open living room. Guitar amps were placed inside the walk-in closets. Day after day, The Black Moods spent their summer vacation immersed in the most dynamic and diverse project of their career, mixing hard-hitting rock & roll with electric blues, punky attitude, and plenty of anthemic choruses. For Kennedy — who’d grown up several miles away, listening not only to the classic sounds of Cream, Jimi Hendrix, and Creedence Clearwater Revival, but also to the melodic jangle of ’90s mainstays like Counting Crowes and Better Than Ezra — the album marked another chance to blend his influences from the past into a sound for the present. He’d come full circle, returning to the Ozarks — the place where he’d first fallen in love with music — to make his fiercest album to date.

The songs were every bit as inspired as the recording sessions that produced them. “Saturday Night” paid tribute to the wild, celebratory thrill of the weekend, while “On and On” pitted dance-rock drums against overdriven guitars. “She Gets Out” showcased a softer side of the band, with jangling acoustic guitars and tight vocal harmonies giving way to a singalong refrain, while “The Cure” concluded the album with bluesy, guttural grit. Somewhere along the way, The Black Moods even found time to collaborate with legendary producer/engineer Eddie Kramer (Led Zeppelin, The Beatles, The Rolling Stones) during a virtual recording session, laying the groundwork for new material yet to come. Then, as summer gave way to the fall, they packed up their gear and headed west once again, where they racked up more career milestones — from performing a critically-acclaimed set at the Aftershock Festival to gracing the cover of the Phoenix New Times — during the months leading up to Into the Night‘s release.

The Black Moods have always loved the hours after sundown. That’s when the crowds arrive, the clubs open their doors, and the show begins. With Into the Night, they stake their claim once again as modern rock heavyweights, mixing guitar-heavy fury with melodic finesse. 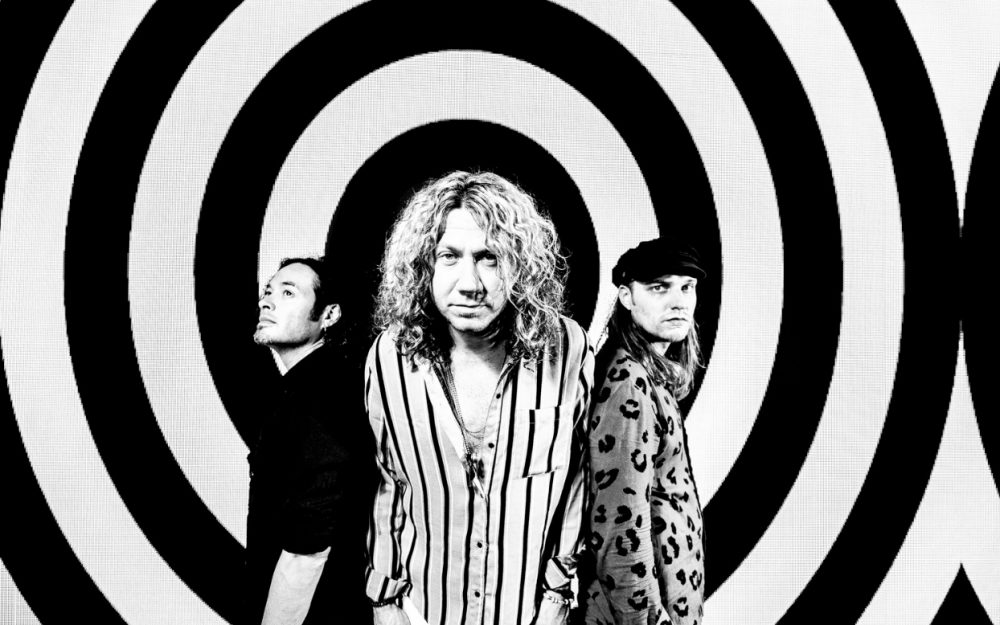 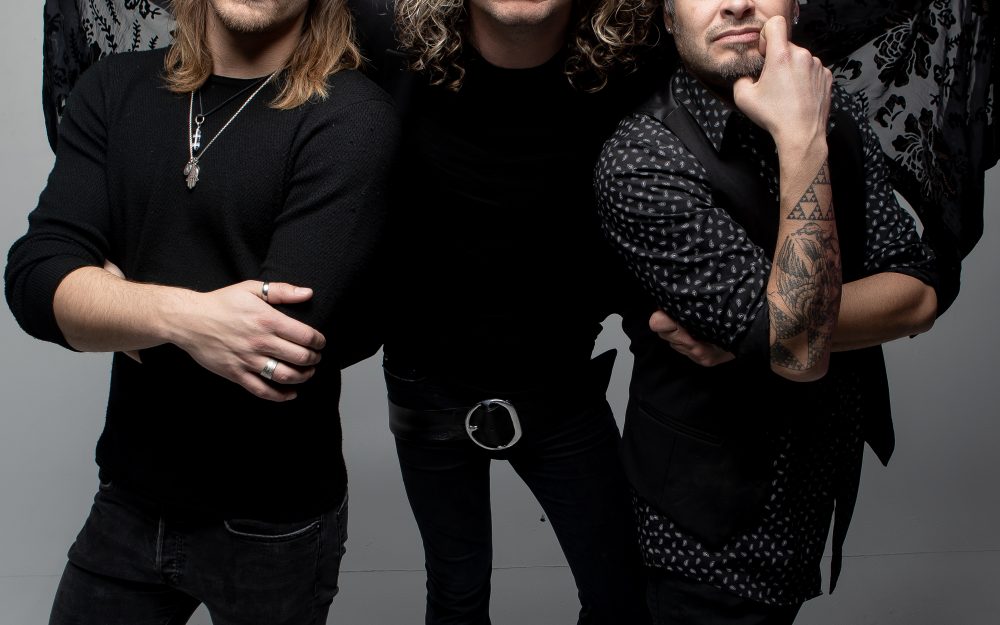 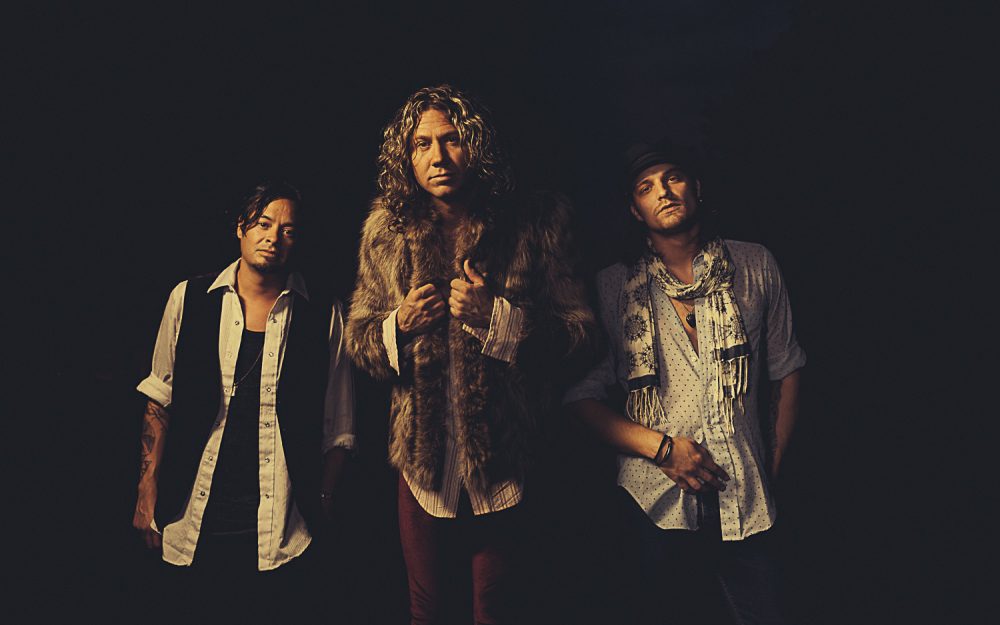 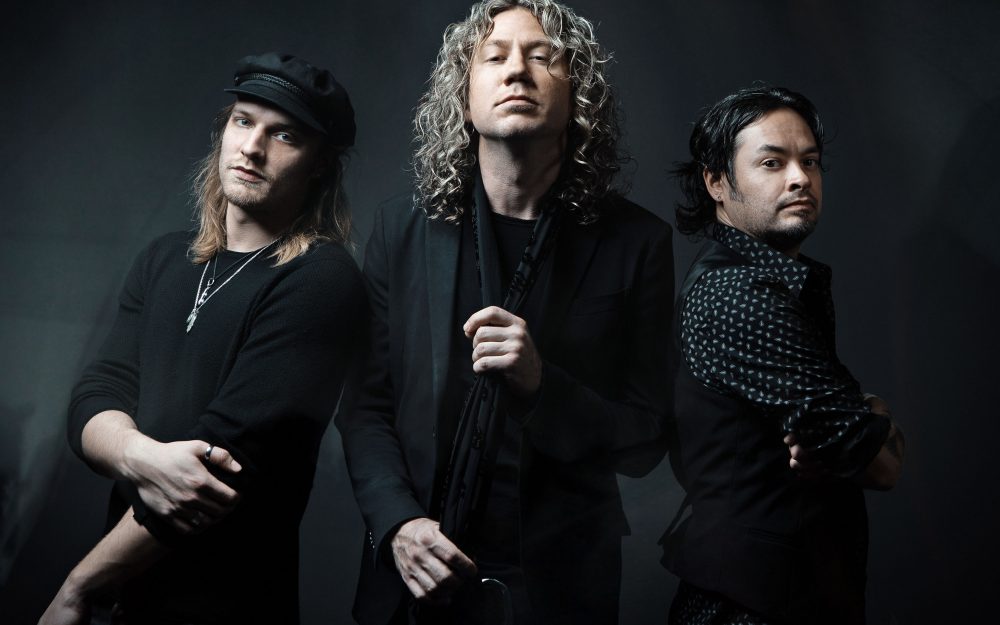 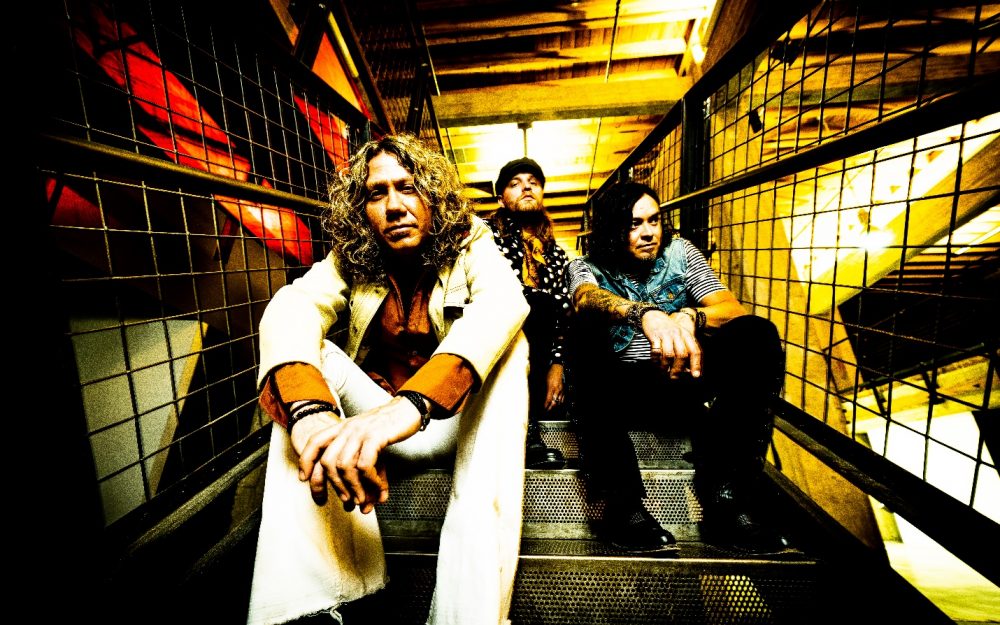