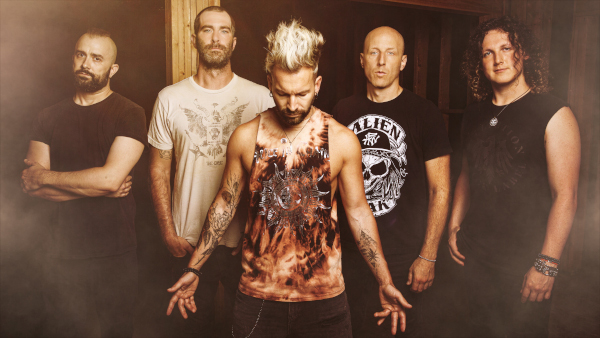 END_OF_DOCUMENT_TOKEN_TO_BE_REPLACED

“All of our influences come out in the music, but with our own stamp,” says Adam. “There’s definitely a hard rock vibe combined with progressive lyrics. When you add these elements together, it beautifully combusts in Pistols At Dawn.” Speaking to this alchemy, the musicians cut their teeth in various high-profile projects. Adam, Devin and deceased guitarist Mike Buffa launched Pistols At Dawn in 2015. They immediately entered the studio with producer Jeff Tomei [Smashing Pumpkins, Matchbox 20] to record their first singles before entertaining various other projects. During 2019, the founders joined forces again in Pistols At Dawn. They completed the lineup with incendiary guitarist Will James, bassist Sean Benham (formerly of Goatwhore) and Hodges who has written music for films such as Baywatch and Top Gun: Maverick as well as releasing music solo and fronting Linkin Park tribute band In The End.

They unleashed music at a prolific pace in addition to personally engaging fans worldwide with an immersive online presence. “Cold” exploded to the tune of 283K Spotify streams and 1 million streams across platforms followed by “All You Offer” at 254K Spotify streams. Working with producer Jeff Tomei, they unleashed the Nocturnal Youth EP in 2021. The opener and lead single “Voices” impressively generated 1 million plays across platforms in under a month. In the midst of the Global Pandemic, they caught the attention of Massy and recorded what would become Ascension with the legendary producer behind the board alongside co-producer Chris Pierson.

Musically and thematically, it allowed a sliver of light to pass through the world’s darkness. “On Nocturnal Youth, we were going through a dark time in the Global Pandemic,” he states. “Even though it’s still going on, we’re coming into the light and embracing life. There’s still dark subject matter on the record, but it was positive to write. It melded together the way we’d always hoped.”

Anchored by a balance of extremes, the lead single “The Truth” nods to nineties alternative with a distinct and dynamic twist. Adam goes on, “It revolves the around the constant noise we have in our head pushing and pulling our emotions so much that we sometimes lose total control and explode. We have to be careful to maintain our thoughts and emotions, or ‘The Truth’ is that they could tear us apart.”

Elsewhere, the opener and follow-up single “Under The Surface” immediately sets the tone with a hypnotic riff and hard-hitting vocal, barely containing its cathartic momentum in the searing lyrics, “Take what you want and leave me for dead. All that I need is under the surface.” “This song deals with the hell some have to go through above ground with people constantly taking, lying, and poisoning,” he reveals. “So, you want to be buried deep to get away from society where no one will find you.”

“Fly” leans into a dark chorus, equally soaring and shuddering all at once. It strikes a chord with its timeless theme presented through a nocturnal prism.

“It’s a powerful and dark love song about wanting to disappear with your true love,” he elaborates. “Musically, diversity was important to us. So, each song really tells a different story with a distinct sound.”

Indicative of this diversity, “For You” steamrolls forward on a hulking groove fortified by a punchy riff and towering refrain. It sets the tone for the rollercoaster to follow. “It’s about finding someone really special who is worth changing for,” notes Adam. “If you find someone you love enough, you’ll change. It’s the light at the end of the tunnel.”

Ultimately, Pistols At Dawn ignite a fresh and fiery vision for rock all their own. “We want to take you on a ride,” he leaves off. “We just love playing music. One moment, we hope you’re inspired to take on the world. In the next, we hope you scream along. In another, you just chill. It’s meant to be fun and exciting overall. At the end, we hope you want to take the ride again and again.” 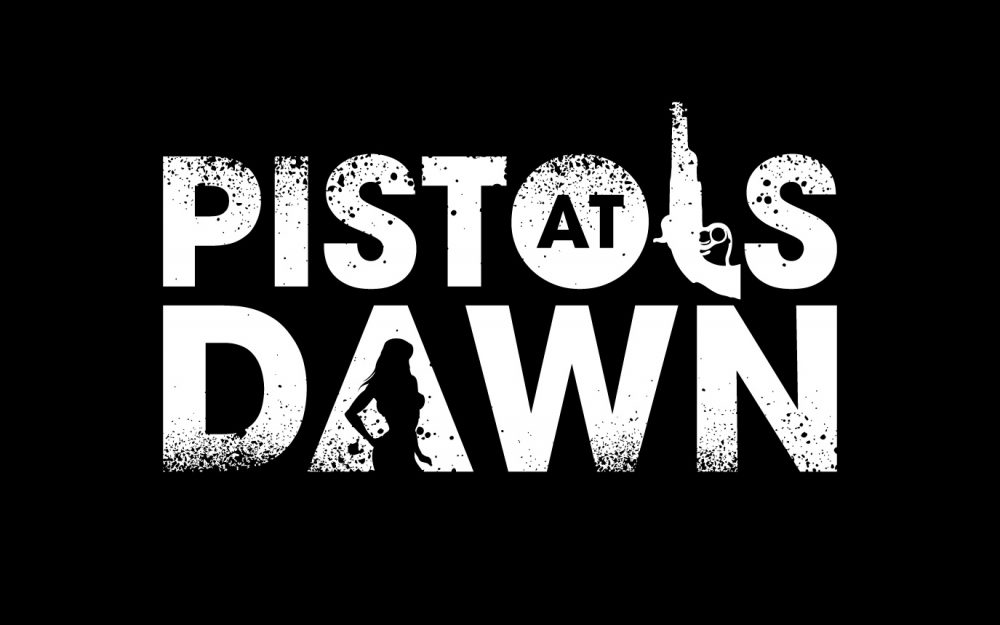 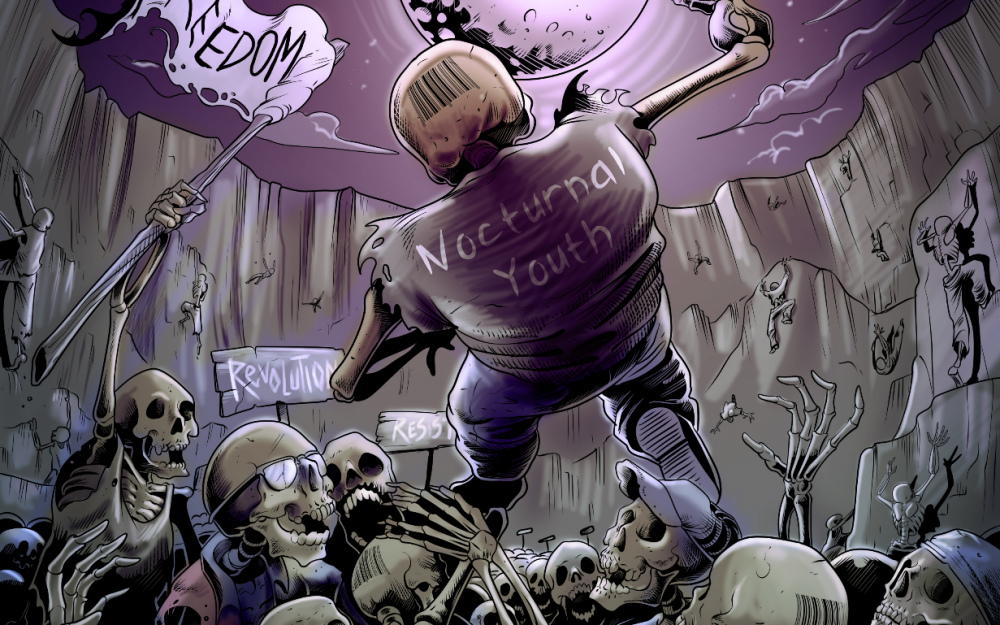 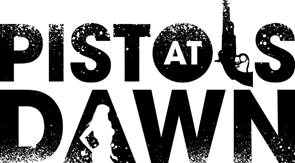 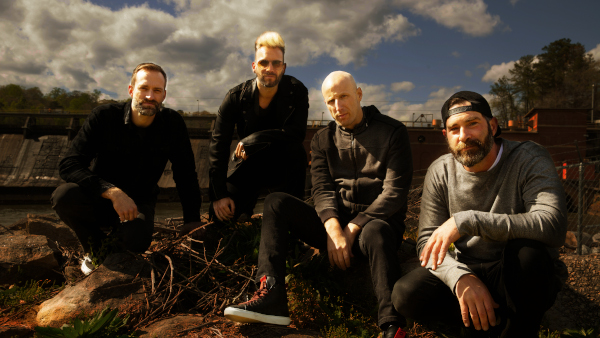