END_OF_DOCUMENT_TOKEN_TO_BE_REPLACED

Born to an Armenian family in Iran, Gothe spent much of his adolescence traveling across continents in search of a home.  A childhood filled with loss and loneliness provided the impetus for Gothe to continually turn to music as his friend and confidant.  His initial inspiration came from a recording of the Doors’ “Spanish Caravan,” a song well known for its complex and compelling guitar riffs that still capture audiences’ attention today.  Gothe was not immune, and his petition for a guitar of his own was driven by his desire to play those well-worn, haunting lines with ease.  After Gothe and his hard-won guitar left Iran before the revolution, the 14-year-old lived with family in England and later made his way to the United States by way of a year in Baltimore before finally settling in Los Angeles, where he lives today.

Gothe’s musical career has been marked by false starts and missed opportunities, a reality not unexpected for a young man in the throes of wandering and learning about both music and life on his own.  While in his early twenties, Gothe composed a high-energy dance song, “Cleopatra,” produced by Christian DeWalden, that became a number one hit in Italy, but years of career pursuits and family life ultimately relegated music to an occasional hobby.  After the dissolution of his 20-year marriage, Gothe returned to his first love by way of an open mic night that led to the start of an artistic relationship with Manda Mosher that continues to this day.  Citing the influences of British bands such as Camel and Genesis, and many less well-known musicians, Gothe’s style is an eclectic triumph that fuses not only musical genres but also crosses language barriers as well with songs that feature both English and his native Armenian.
Ian Gothe’s debut full length album, Memento (Blackbird Record Label, February 2020), is a thoughtful collection of wistful self-composed songs and brilliantly arranged covers that invite listeners to participate in his goodbyes, his yearning for home, and his reflections on the music that has defined and inspired his life. Gothe co-produced Memento with Grammy-winning producer and engineer Jim Scott (Wilco, Tom Petty) at Jim’s Plyrz Studios in Valencia, CA featuring performances by all-star musicians: Derek Frank (Shania Twain, Gwen Stefani), Fernando Perdomo (Jakob Dylan, Fiona Apple), Tamir Barzilay (Macy Gray, Tal Wilkenfeld), and Sam Babayan (The Dirty Diamond). Ian and Jim decided not to rehearse the band prior to going into the studio. “We wanted to let the magic happen and capture it in its first precious moments,” says Gothe. 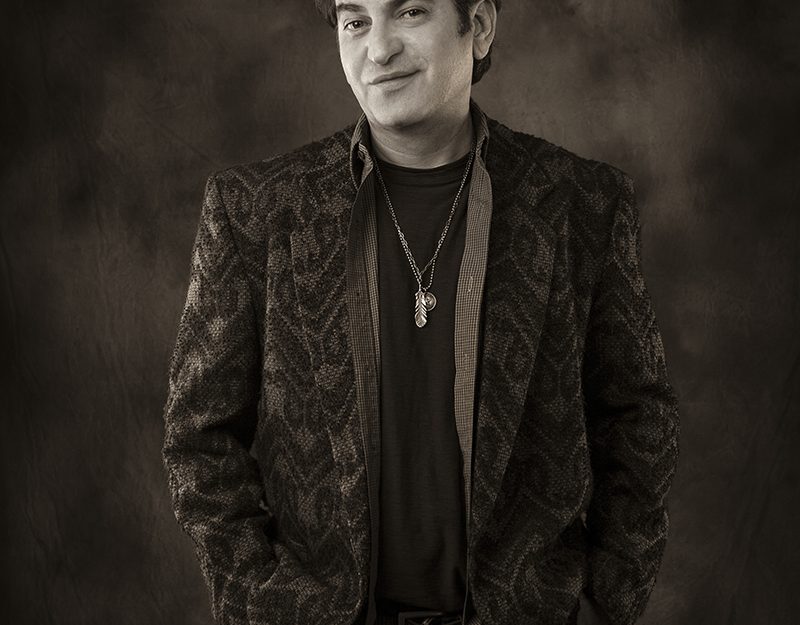 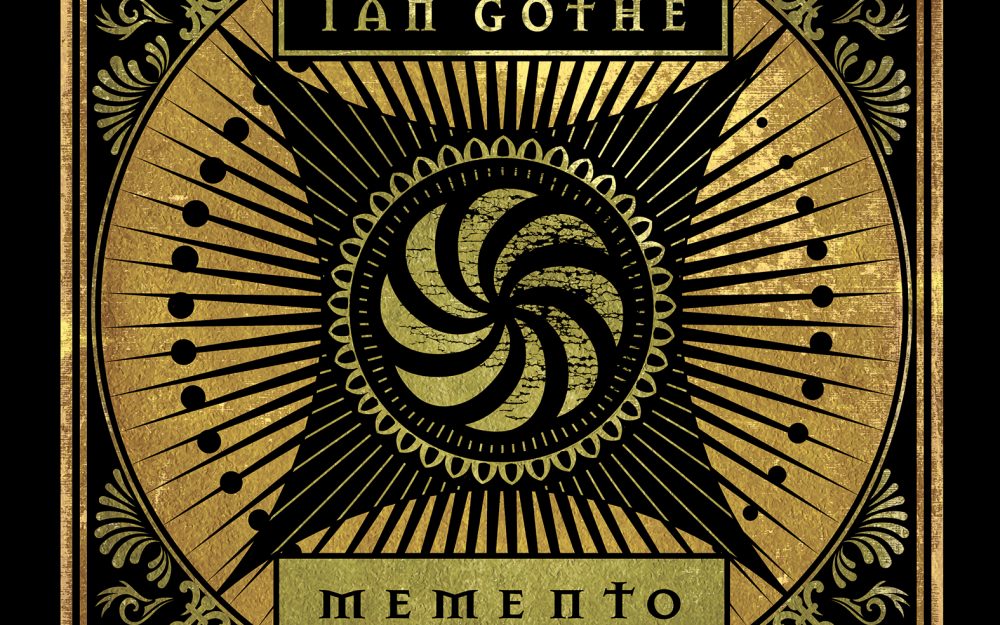