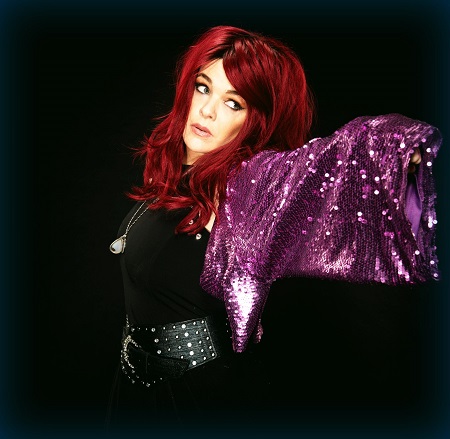 END_OF_DOCUMENT_TOKEN_TO_BE_REPLACED

DT: FEBRUARY 5, 2020   FR: MITCH SCHNEIDER/KELLY WALSH     HEATHER ANNE LOMAX ANNOUNCES NEW ALBUM ‘ALL THIS TIME’ DUE OUT MAY 1 THE BLUESY AND SOULFUL AMERICANA […]

END_OF_DOCUMENT_TOKEN_TO_BE_REPLACED

“I am a phoenix I flew out of the fire
Took me for dead, but I rose even higher
Even higher
Oh came back again
Back again
Oh, rose from the dead”
–Heather Anne Lomax, “All This Time” song

Stylistically, HEATHER draws from the underbelly of human emotion, conjuring raw and oblique shades into her music that allow her to step into a deeply personal form of catharsis. It is through her music that she’s able to draw out whatever love, pain or joy might be trapped within, materializing it into the real world in order to emancipate herself and those who hear her music. Above all, she hopes that her music can further inspire others to express themselves; she calls it “a vehicle of catharsis.”

As the song goes, HEATHER ANNE LOMAX was “born in the wagon of a travellin’ show.” She has always known she was adopted, and after years of searching, she found her birth family. HEATHER discovered that she had been born into a lineage of both artistic and musical family members. She is related to the late radio sports broadcaster Stan Lomax of WOR NY, cousin to the well-known ethnomusicologist Alan Lomax; her mother was an artist and a musician, and her grandmother was on Broadway. And so, like the prodigal daughter, she returned to her original birth name, HEATHER ANNE LOMAX.

HEATHER’s journey began in Kansas City, where she cut her teeth playing guitar under the wing of a family friend in the Ozarks of Missouri. Alongside her partner-in-crime and good friend Cynthia, she would workshop her guitar playing and songwriting skills, all while learning the art of old gospel and country music that had been handed down the generations. She cites Linda Ronstadt, Emmylou Harris, Elvis, Hozier and Maria McKee as pivotal figures who have helped shape her sound.

Her recent single ‘Crumbs’ premiered in October 2019, taken from her forthcoming self-released full-length LP All This Time. Notably, the record was mixed and mastered with the sonics of Elvis Presley’s “Sun Sessions” and the American Sound Studios “From Elvis In Memphis” in mind. With Jason Hiller on production and mixing duties, HEATHER, alongside an electrifying team of renowned musicians, began to chip away at realizing her vision. The album’s 11 compelling HEATHER originals feature Zachary Ross, Ty Bailie, Ben Peeler-Weissenborn, Aubrey Richmond, David Goodstein, Chris Joyner, Rob Humphreys, Rosa Pullman-Wurlitzer, Maesa Pullman, Ronee Martin,  John “JT’ Thomas, and Danielle Fife, all of whom have had illustrious careers as professional musicians. The record was mastered at Lurssen Mastering by Reuben Cohen and Gavin Lurssen. 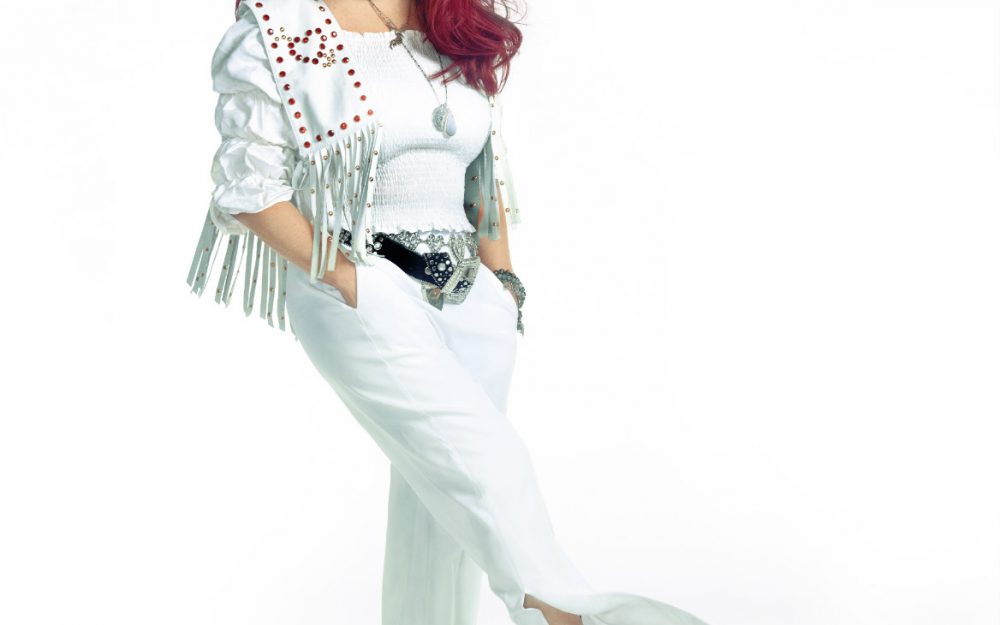 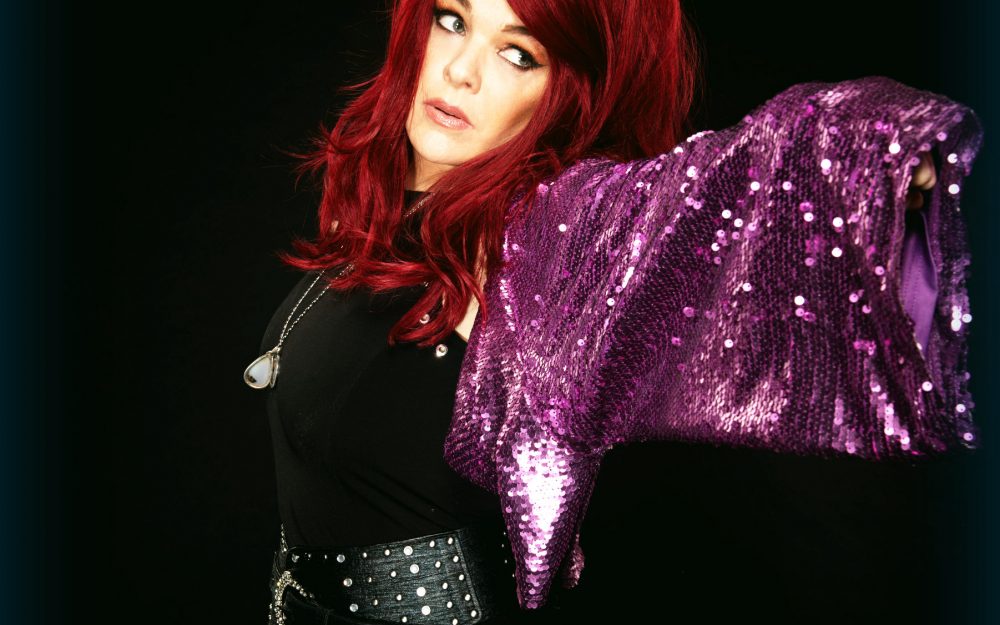 Q&A for “All This Time” Album