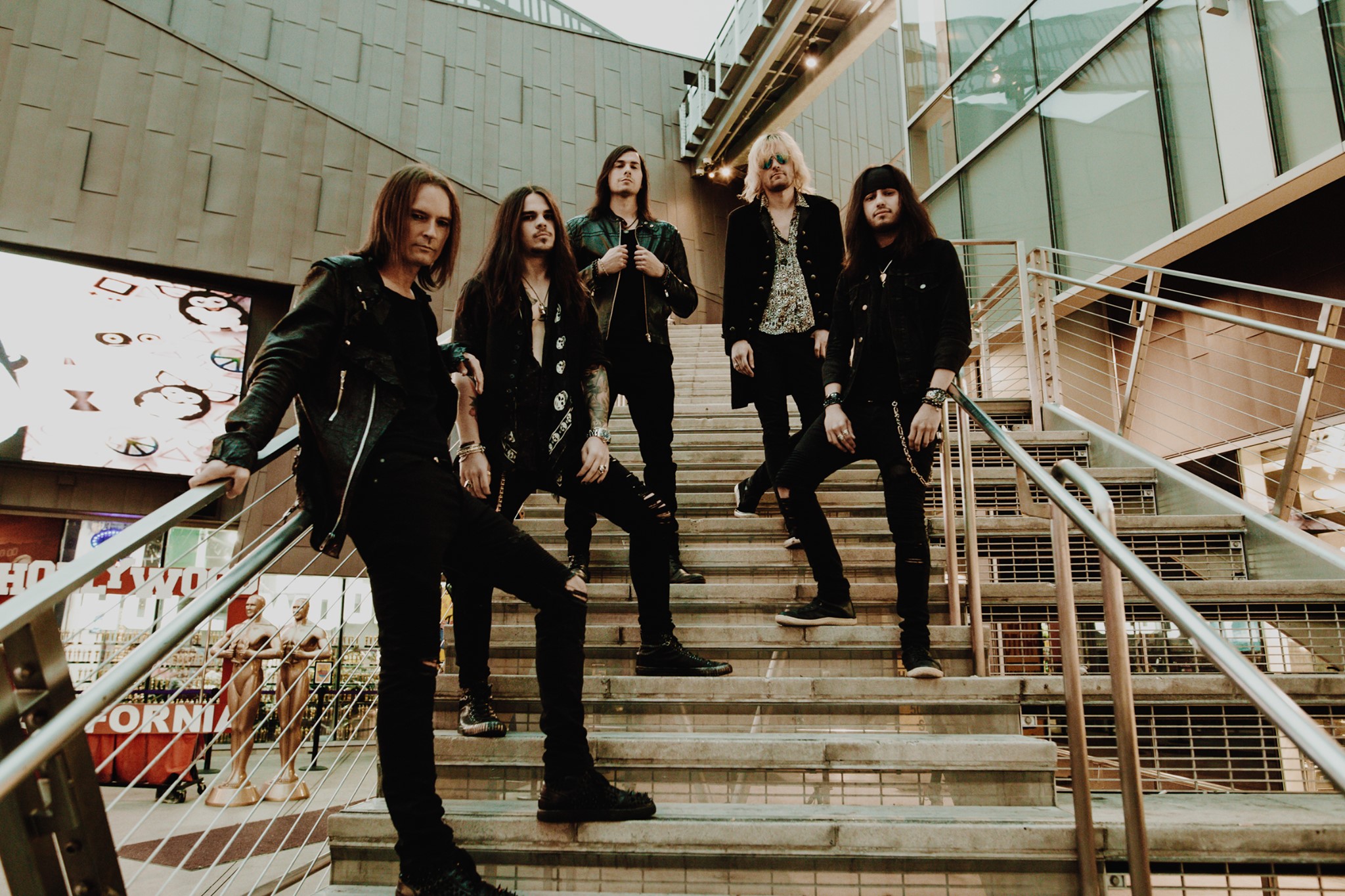 END_OF_DOCUMENT_TOKEN_TO_BE_REPLACED

BUDDERSIDE bridge the gap between the sexy swagger of the Sunset Strip and the soulful depths of Seattle. The Hollywood, California based quintet conjure high-energy alt-rock anthems. Armed with the best elements of every vital decade of hard rock history, BUDDERSIDE injects their songs with postmodern urgency and vibe, resurrecting and renewing the purity of rock n’ roll.

Akin to the timeless spirit of everything from Aerosmith to Soundgarden, BUDDERSIDE excels in sonic storytelling. Spiritual Violence is an album brimming with the dichotomy suggested by its sharply worded title, a soundtrack to a marriage ceremony uniting darkness with serenity. Songs like “Wide Awake,” “Zen,” “Feels So Good,” and “I’m a Man” sway back and forth between confidence and vulnerability. Frontman Patrick Stone treats each missive like a confessional journal page, weaving rich thematic ideas into soaring melodies and catchy refrains.

A cast of characters whose musicianship and skill are irrefutable join Stone’s crusade. Guitarists Logan Nikolic and Sam Koltun, bassist Gabe Maska, and powerhouse drummer Jeff Dewbray function as a well-oiled machine. There are synths and strings to be found on Spiritual Violence (and even a children’s choir), but it’s a decidedly rock affair, elevated by passionate ambition and raw nerve. The band’s aggressive reimagining of the Johnny Cash classic “Folsom Prison Blues” and the album’s nine original tracks are united in authenticity, emotional honesty, and determined purpose. These are songs built for relatability, destined to empower listeners to endure and thrive.

BUDDERSIDE built a reputation on the road, touring with Slayer, Anthrax, L.A. Guns, and Motörhead, and at major festivals like Germany’s hard rock and metal cornerstone Wacken Open Air, Sweden’s Malmö Festival, Motörhead’s Motörboat and the Monsters Of Rock cruise.

A connection is an ultimate aim for BUDDERSIDE. The spiritually evocative and meticulously crafted songs are thoughtfully designed to resonate, both musically and lyrically, across the world. Audiences who adore the unbridled celebratory angst of glam rock icons like T. Rex and The New York Dolls, the grit and danger of Guns N’ Roses and the sinister gloom of Rob Zombie will all find something to treasure with BUDDERSIDE. Heartbreak, perseverance, meditation, and resurrection from the throes of addiction all await, all inside the inviting, immersive carnival of BUDDERSIDE. 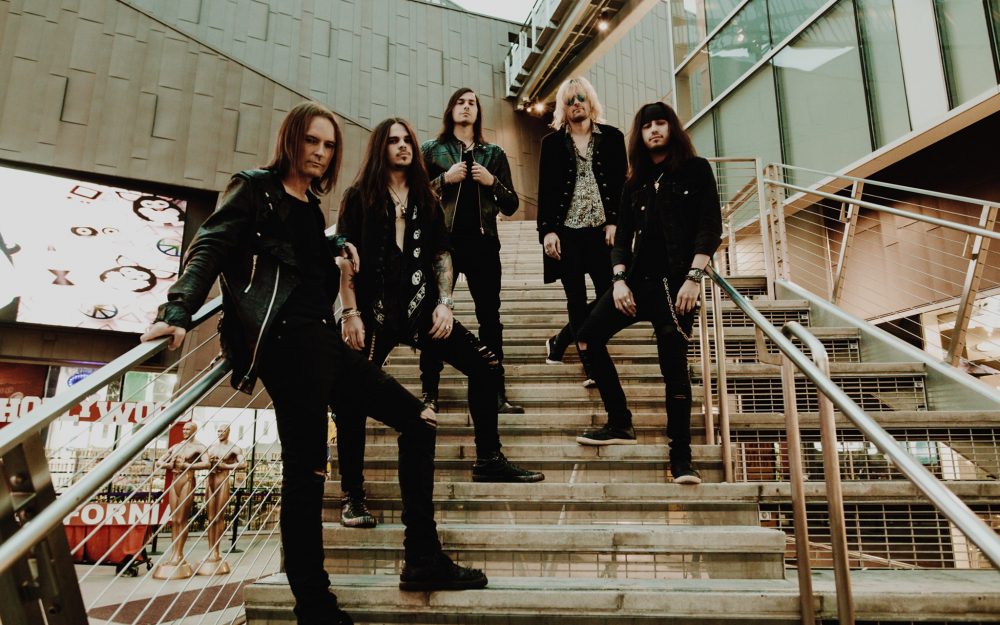 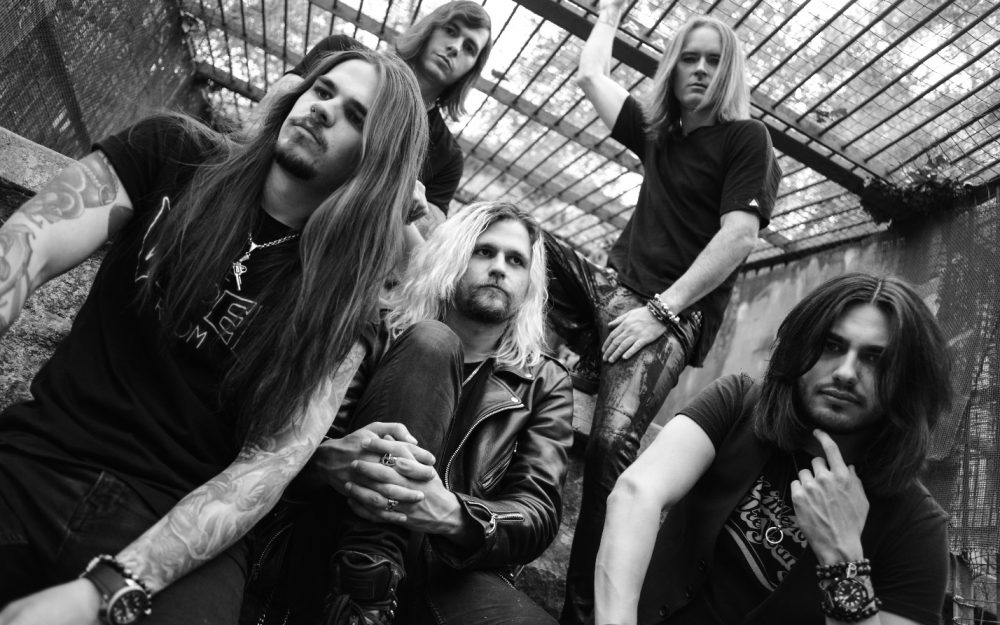