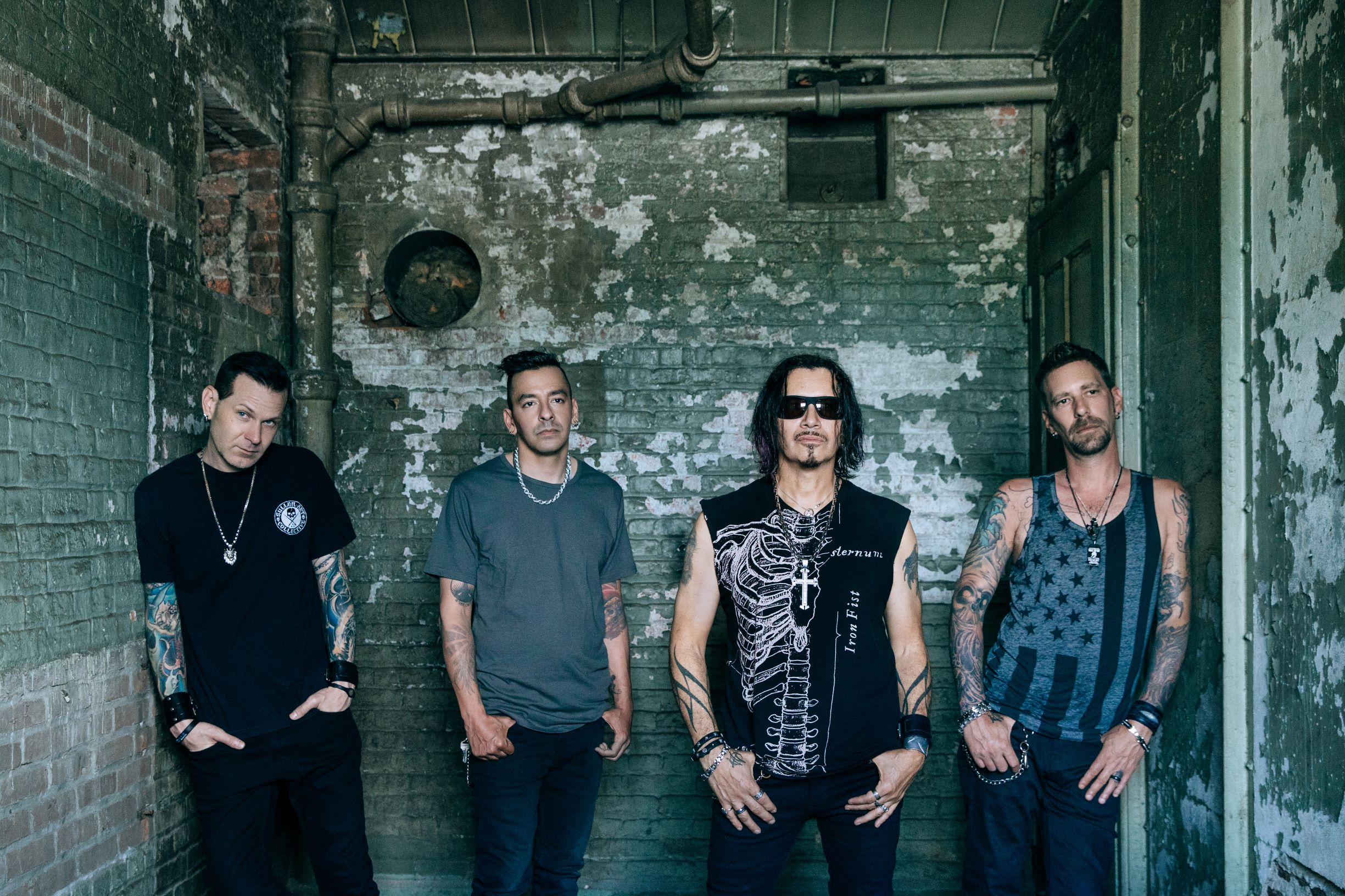 END_OF_DOCUMENT_TOKEN_TO_BE_REPLACED

With instantly memorable anthems like “Angel Has Fallen,” “Break the Ties,” “Art of War” and “Crystalline,” the second album from WEAPONS OF ANEW, The Art of War, maintains reverence for classic rock traditions balanced with modern hard rock flourishes.

“Angel Has Fallen” opens the album with an almost eerie menace, leading to a chorus that explodes, as vocalist Ray West exorcises his grief and frustration over a friend who died from an overdose, while the title track tackles the subject of making ultimate sacrifice in war and the band’s take on The Chainsmokers hit “Sick Boy” takes on a WEAPONS OF ANEW vigor.

“The End of Time,” mined from a riff guitarist Freddy Ordine first composed a couple of years prior, exemplifies the kind of material that causes West’s lyrics to pour out. The track features a nasty East Coast grit and vibe, which inspired the vocalist to work through complex issues from a messy split.

Postmodern rocker “Crystalline” was among the first tracks to come together, as was the hard-driving “Break the Ties,” which was co-written with ex-MachineHead guitarist and producer Logan Mader (Five Finger Death Punch, Gojira). Heavier songs like “Invictus,” “Numb” and “Take You Down” bust through like bright flashes of the group’s past but delivered with more prowess and precision than ever before.

WEAPONS OF ANEW first stormed the rock world in 2017 with their debut offering, The Collison of Love and Hate, which collected numerous accolades on the strength of songs like “Killshot” and “Sundown.” Through the strength of their debut and explosive performances on national tours with the like of Alter Bridge, Scott Stapp, and even the heavy metal supergroup Metal Allegiance, WEAPONS OF ANEW has earned a fiercely loyal fanbase around the globe.

The unique chemistry within WEAPONS OF ANEW is born of eclectic, open-minded taste, which spawned the band’s initial mission statement: if it moves, if it grooves, it’s good. Period. The collision of hard rock with hints of p-funk and thrash, combined with profoundly personal but accessible lyrics, creates a loose yet focused atmosphere of good times, strong hooks and audience connection. Ultimately, the biggest takeaway from the songs and spirit of WEAPONS OF ANEW is authenticity. There’s nothing fake, contrived or disingenuous about these men. This music is designed to make listeners feel the music.

Unashamedly aggressive and brilliantly melodic, WEAPONS OF ANEW dynamic and unrelenting electricity into the rock landscape. 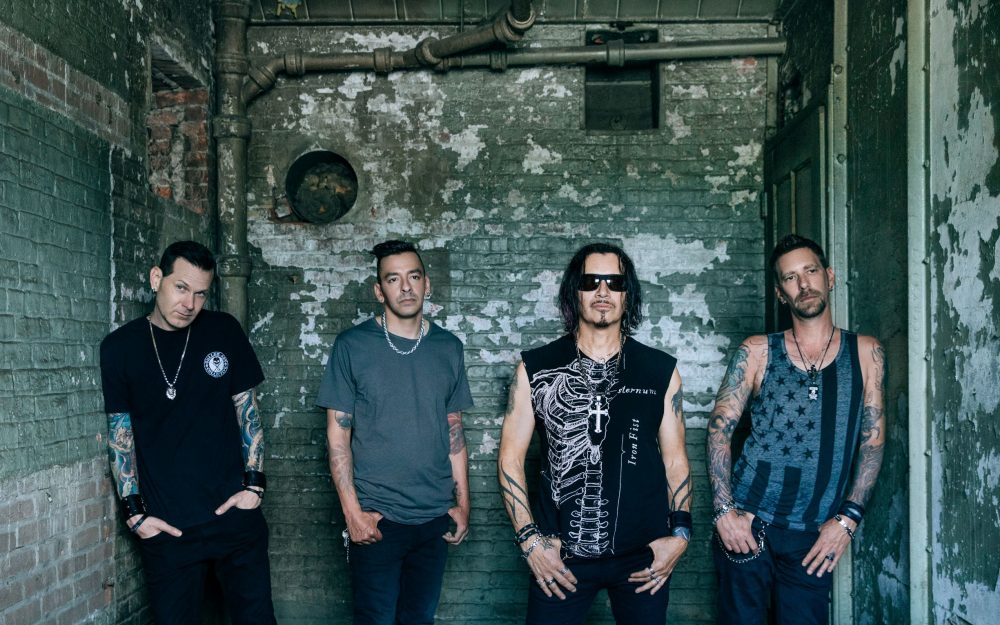