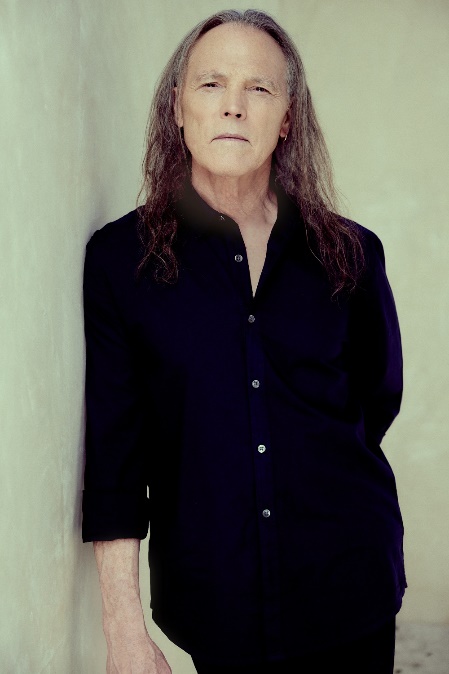 DATE: MAY 6, 2022 FROM: MITCH SCHNEIDER/MARCEE RONDAN TIMOTHY B. SCHMIT CELEBRATES TODAY’S RELEASE OF SOLO ALBUM ‘DAY BY DAY’ WITH VIDEO FOR ITS THIRD SINGLE “I COME ALIVE” WATCH […]

END_OF_DOCUMENT_TOKEN_TO_BE_REPLACED

DATE: APRIL 11, 2022 FROM: MITCH SCHNEIDER/MARCEE RONDAN TIMOTHY B. SCHMIT SHARES “HEARTBEAT,” THE SECOND SINGLE LEADING UP TO THE RELEASE OF HIS SOLO ALBUM ‘DAY BY DAY,’ OUT MAY […]

END_OF_DOCUMENT_TOKEN_TO_BE_REPLACED

DATE: MARCH 18, 2022 FROM: MITCH SCHNEIDER/MARCEE RONDAN TIMOTHY B. SCHMIT SHARES FIRST SINGLE AND VIDEO “SIMPLE MAN” AHEAD OF THE RELEASE OF HIS SOLO ALBUM ‘DAY BY DAY,’ OUT […]

END_OF_DOCUMENT_TOKEN_TO_BE_REPLACED

An icon of American music since the early 1970s, Timothy B. Schmit has spent the past half-century in a creative whirl, blurring the lines between rock & roll, blue-eyed soul, California country, and folk.

From his long run with the Eagles (who showcased his lead vocals on hit songs like “I Can’t Tell You Why” and “Love Will Keep Us Alive”) to his work with Poco, Crosby Stills & Nash, and Steely Dan, the California native has more than earned his spot in the Rock and Roll Hall of Fame (he was inducted in 1998 with the Eagles). Of course, that doesn’t mean he’s stopped breaking new ground.

“I’ve had a great ride,” says the bassist, singer and songwriter, “and I’m still hungry.”

Day By Day, his seventh solo album and first since 2016’s Leap of Faith, highlights Schmit’s enduring appetite for new sounds and timeless melodies. He recorded the album’s 12 songs during breaks in the Eagles’ busy schedule, utilizing his home studio known as Mooselodge—nestled into a rural pocket of Los Angeles County, with the Santa Monica Mountains looming outside—to capture a sound that’s as eclectic as its creator. On Day By Day, his third consecutive self-penned album, guests like Jackson Browne, Lindsey Buckingham, John Fogerty, Benmont Tench and Kenny Wayne Sheppard all make appearances, as well as many other fine musicians and singers.

“I still think of myself as a developing songwriter,” he admits. “When Jackson came to the studio, we talked about how he wrote ‘These Days’ when he was 16 years old. It’s so impressive that a teenager could create something so insightful. That didn’t happen to me. I didn’t hit my stride as a songwriter during my younger years. I think I’m finally starting to get there now, and I’m in my 70s! It’s really nice. It makes me anxious to move forward and continue making music.”

That excitement is palpable throughout the record. “Simple Man”—the album’s gorgeous opener, layered with electric guitar leads from Buckingham and vocal harmonies from Beach Boys alumni Chris Farmer and Matt Jardine—nods to Schmit’s California roots, summoning up the glory days of the Laurel Canyon folk scene. “Mr. X” is rooted in amplified rock & roll, driven forward by electric guitar and a rapid-fire vocal, while “Feather in the Wind” evokes the sunny pop of the Beach Boys. The rest of Day By Day is similarly diverse, from the R&B restraint of “Heartbeat” to the reggae rhythms of “I Come Alive.” For a multi-faceted musician who sang on Toto’s Grammy Award-winning Toto IV album, harmonized with Richard Marx on “Don’t Mean Nothing,” toured with Ringo Starr’s All-Star Band, and sang on recordings by Elton John, Tim McGraw, and many others, there’s perhaps no better showcase for the full range of Schmit’s influences than Day By Day.

“I’m a folksinger at heart,” he explains. “I start there, and then I try to expand beyond that base. With the Eagles, I’m mainly known as the guy with the sweet voice who sings the ballads, so I wanted to stretch out a bit and get a little gutsy on these songs. I listen to a lot of music, from classical to reggae, and I think it shows in my music, because all my albums are pretty eclectic.”

Making Day By Day at home allowed Schmit to take stock of the world around him. The wide stretch of state-protected land that surrounds his studio—including an old millstone hidden in a nearby meadow, left behind by the Chumash people—inspired the song “Grinding Stone,” while the challenges of the Covid-19 era compelled him to turn “The Next Rainbow” into an anthem about seizing the day and counting one’s blessings. He also found a muse in his wife, as well as an indispensable harmony partner in his daughter, Jeddrah. Pulling triple-duty as the album’s singer/songwriter, co-producer (with Jeff Peters), and multi-instrumentalist, Schmit created Day By Day without having to leave the environment that inspired much of the album’s material.

“I try to latch on to whatever’s floating my way through the ethers,” he says of his songwriting process. “I just want to make good music and put a smile on people’s faces. I love the process and feel extremely lucky to be able to make new music as an older guy, and this is very satisfying.”

Timothy B. Schmit’s work is ongoing. He’s a rock & roll lifer, grateful for the chance to explore new territory with each release. Song by song, album by album, and day by day, he’s leaving his unmistakable mark on the great American soundtrack. 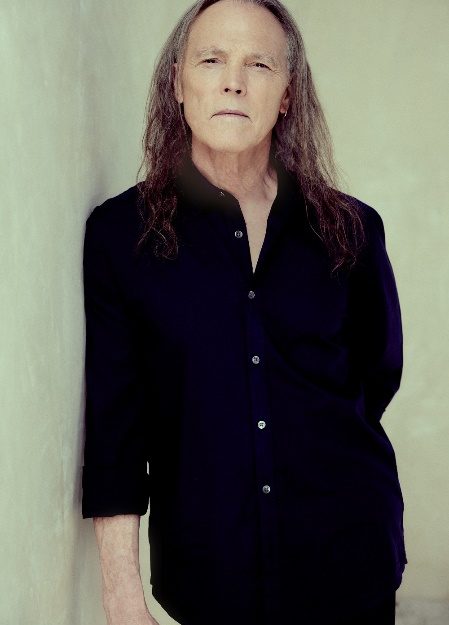 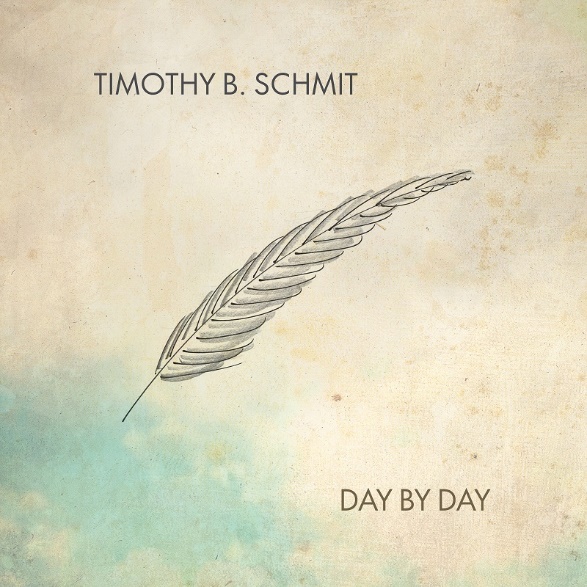