END_OF_DOCUMENT_TOKEN_TO_BE_REPLACED

DATE: OCTOBER 4, 2021 FROM: MITCH SCHNEIDER/ANDREA FAULK, SRO PR THE THE SHARE NEW SINGLE “THIS IS THE NIGHT” TAKEN FROM ‘THE COMEBACK SPECIAL’ ALBUM, FILM & BOOK TO BE […]

END_OF_DOCUMENT_TOKEN_TO_BE_REPLACED

The stage is set for the return of THE THE, one of the most intriguing bands ever to emerge from England, armed with such classic songs as “This Is The Day,” “Uncertain Smile,” “Heartland,” “Love Is Stronger Than Death,” “Armageddon Days (Are Here Again)” and “Dogs of Lust,” from albums released between the early 1980’s to 2000. Helmed by singer and songwriter Matt Johnson, THE THE have announced their first live shows in 16 years. The post-punk iconoclasts will first tour the UK and Europestarting in late May, with many shows already sold out including London’s Royal Albert Hall and Brixton Academy, before launching their North American tour in September. Tickets for the North American tour go on sale Friday, April 6 at 12 noon local time. Kicking off September 14 in Boston at the Orpheum Theatre, THE THE’s eight-date North American headlining tour will include two stops in the New York area (September 16 at Brooklyn Steel and September 17 at the Beacon Theatre) and then make its way to Toronto, Detroit and Chicago before reaching Los AngelesSeptember 24 to perform at the Ford Theatre and wrapping September 27 in San Francisco. These dates will mark the band’s first North American concerts in 18 years. See below for all dates and details. As a singer and songwriter, Johnson has been silent for many years, with the last THE THE album, 2000’s NakedSelf, capping off a remarkable run of records–from his solo debut Burning Blue Soul (1981), through THE THE’s Soul Mining (1983), Infected (1986), Mind Bomb (1989) and Dusk (1993)–which earned him an enduring reputation as a brave and uncompromising artist dealing with both the dark matters of the heart and prescient sociopolitical commentary. In 2017, THE THE released a new single, “We Can’t Stop What’s Coming,” as part of 2017’s Record Store Day, their first new song in 15 years, with Matt Johnson joined by former THE THE members, Zeke Manyika on percussion, James Eller on bass and Johnny Marr on guitar. The track was taken from The Inertia Variations, an 84-minute documentary film, which premiered at the 2017 Edinburgh International Film Festival, and forms part of a wider multimedia project inspired by the poem of the same name by John Tottenham. Additionally in October 2017, THE THE released the Radio Cineola: Trilogy box set. The first biography of THE THE, “Long Shadows, High Hopes,” written by Neil Fraser and fully authorized by Johnson, will be published by Omnibus Press on June 7, 2018. 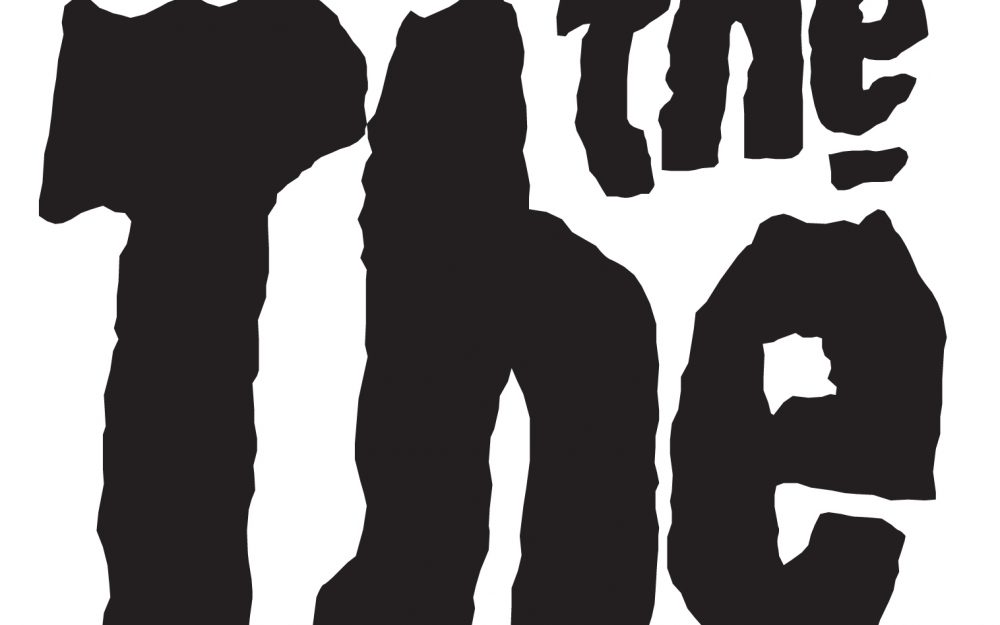 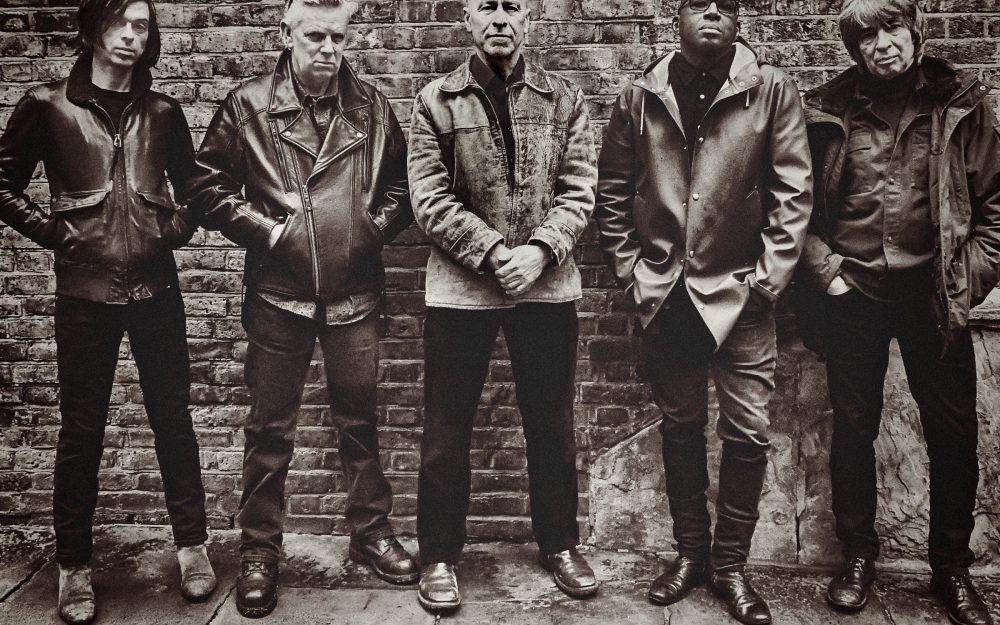 THE THE 2 by John Claridge (small)