END_OF_DOCUMENT_TOKEN_TO_BE_REPLACED

The Haunt is an invitation to the outsider, a blissful surrender to enchantment, melancholy, and disaffected beauty. It’s the soundtrack to the dark romanticism of otherworldly sentimentality. This is lush, theatrical, all-enveloping music outstretching its cold embrace to the overlooked, the exiled, and the castaway.

A swirl of indie pop and postpunk with a devilish alchemy that summons both blues and beats, The Haunt wouldn’t be out of place at Vivienne Westwood’s late seventies London boutique; a new wave countdown on MTV’s 120 Minutes; baking in the sun at the Vans Warped Tour; or a dystopian dance club in space.

Anastasia Grace and Maxamillion Haunt, the teen duo at the core of the quartet, craft shockingly resonant anthems infused with wistful elegance and raw nerve. Barely old enough to drive in most states, Anastasia is possessed with a voice and sensibility beyond her years, an old soul somehow channeling a timeless essence, with powerfully mature lyricism to back it up. Enigmatic, esoteric, and charming, Anastasia doesn’t just “relate” to teenagers in The Haunt’s audience who have been bullied or otherwise shunned. She quite literally is one of them.

Songs like “Why Are You So Cold?” are filled with passion and ambition. Anastasia glides with relative ease between the otherworldly vibrations of soul siren Amy Winehouse or punk icon Siouxsie Sioux, woven through compositions akin to the time Black Keys collaborated with the Rza. The anti-bullying mini-movie music video that first introduced many to The Haunt, “All Went Black,” was originally penned by Anastasia as a deeply felt battle cry against loneliness and abandonment when she was just 12 years old.

The juxtaposition of Anastasia’s quiet offstage shyness with her commanding vocal preeminence is one of many artistic clarion calls beckoning an increasing number of likeminded devotees into the Haunt’s world. Her daydreaming quirkiness and vintage-meets-Victorian ambience strike familiar chords with those who yearn to live in the pages of Edward Gorey or the films of Tim Burton.

Her parents first heard Nina Simone and Billie Holiday coming out of their daughter’s room when Anastasia was just four years old, often joking they half expected to see cigarette smoke wafting out from under the door. Her older brother, Maxamillion Haunt, has backed her since she first hit open mics at the age of nine, first merely sitting onstage for moral support, then gradually accompanying her on piano and later guitar. The White Stripes were an early influence on the duo, who heartily consumed everything from ‘90s hip-hop to hitmaking pop-punk, voraciously devouring anything with authenticity and vibe.

The band’s songs, videos and performances are grand in vision yet accessible in execution, nakedly intimate yet cinematic in scope. The sibling duo at the center of the band are captivating to hear and watch. Drummer Nick Lewert

Draws on the four-on-the-floor groove of the glory days of classic rock on FM radio to lay a propulsive foundation. Bassist Nat Smallish, a seasoned staple of the Florida music scene, brings her electric charisma and passionate playing.

They’ve incorporated covers of everything from Kanye West to Louis Armstrong, adapted to their signature style, in their live set. So clearly, Rock Sound magazine’s giddy summary of the band as “indifferent to prevailing trends” and “gloriously out of step” was spot-on. Rock Sound cited the “intrigue and heart” in their songs when they declared The Haunt a Breakthrough Band.

The Haunt have rightfully earned accolades from the press both at home and abroad. Hometown paper Miami New Times hailed them early on as the Best Unknown Band, singling them out for their “ominous orchestral pop.” As the band embarked on their first tours of the United States and Europe with their friends in Palaye Royale, long-running UK tastemaker Kerrang! praised the group’s “gothic edge” with “flashes of punk vibrancy and riot grrrl attitude.” 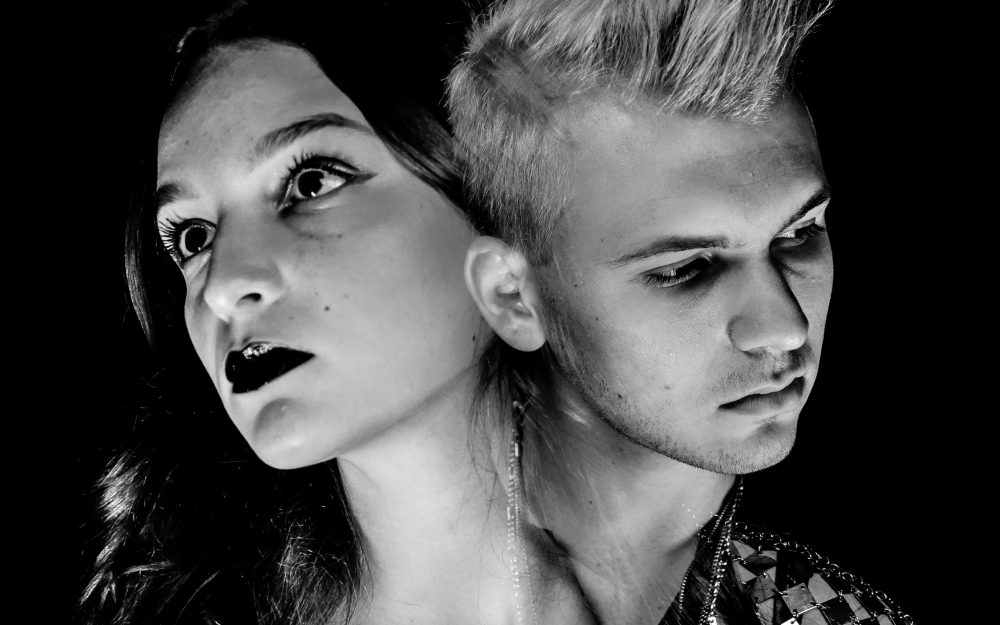 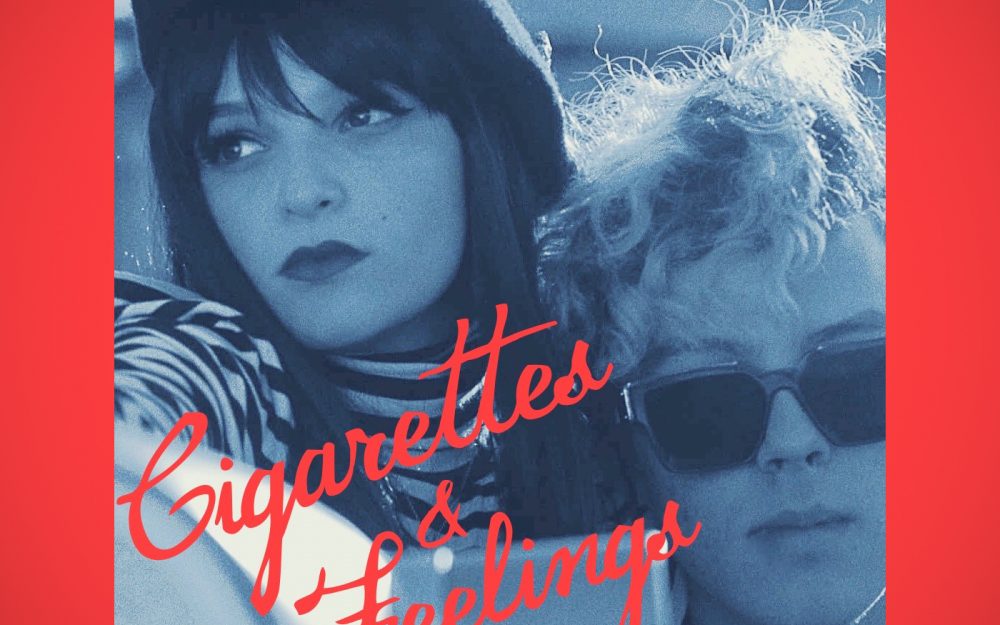