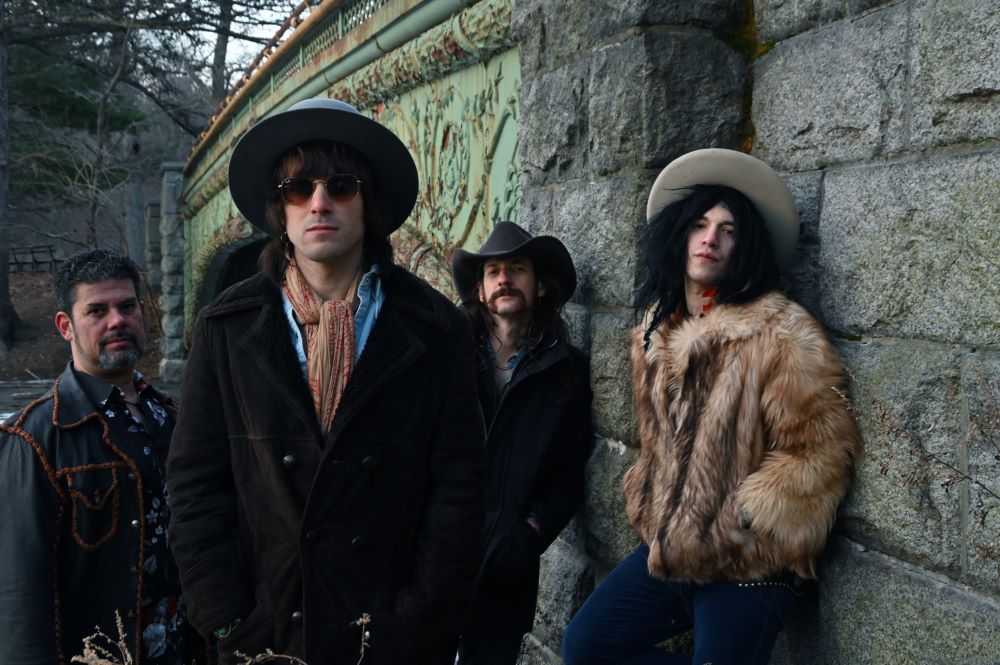 END_OF_DOCUMENT_TOKEN_TO_BE_REPLACED

DT: MAY 2, 2022 FM: MITCH SCHNEIDER, KELLY WALSH / SRO PR THE SWEET THINGS SHARE SECOND SINGLE AND VIDEO “YA KNOW I DON’T MIND” AHEAD OF THE RELEASE OF […]

END_OF_DOCUMENT_TOKEN_TO_BE_REPLACED

New York City’s The Sweet Things have gone west…and south…across the pond…and back again to downtown Manhattan (they still avoid Staten Island though).  It’s tough to say if all this livin’ has made them wiser, but they’ve changed.  There’s an extra hitch in their step, a twang in their breath, and their britches look nearly worn out around the danger zone.  The Sweet Things are back…and this time, they’re in “Brown Leather.”

The band that was once described as “The New York Dolls playing Exile on Main St.” have returned with a brand new album featuring 11 tracks of twangin’ bangin’ country blues, bluesy country, and of course some dirty rock n’ roll to help take the edge off, all without sparing at least a bit of soul searching molasses for the old birds. These are timeless tales that sound familiar yet fresh at the same time. Founding members Dave Tierney and Sam Hariss have been joined by Nashville string bending extremist and slide marksmen Tobin Dale on guitar and Bronx-born emigre to Queens Hector Lopez on the drums.  Dave has somehow managed to not (yet) destroy his vocal cords with his guttural howls, and despite the prediction of 95% of medical professionals he has met, Sam is still alive and by all accounts generally vertical.

In “Brown Leather”, The Sweet Things have enlisted the help of veteran producer Matt Chiaravalle and a candy colored cast of guest musicians from all over the New York scene’s past and present.  Begun at storied Fame Studios in Muscle Shoals, Alabama with finishing touches applied back home in the East Village at Flux Studios and Mercy Sound, The Sweet Things in “Brown Leather” is 40 plus minutes of your soon to be favorite songs that’ll make you think twice the next time you’re about to say rock n’ roll is dead.  The good times are back again. 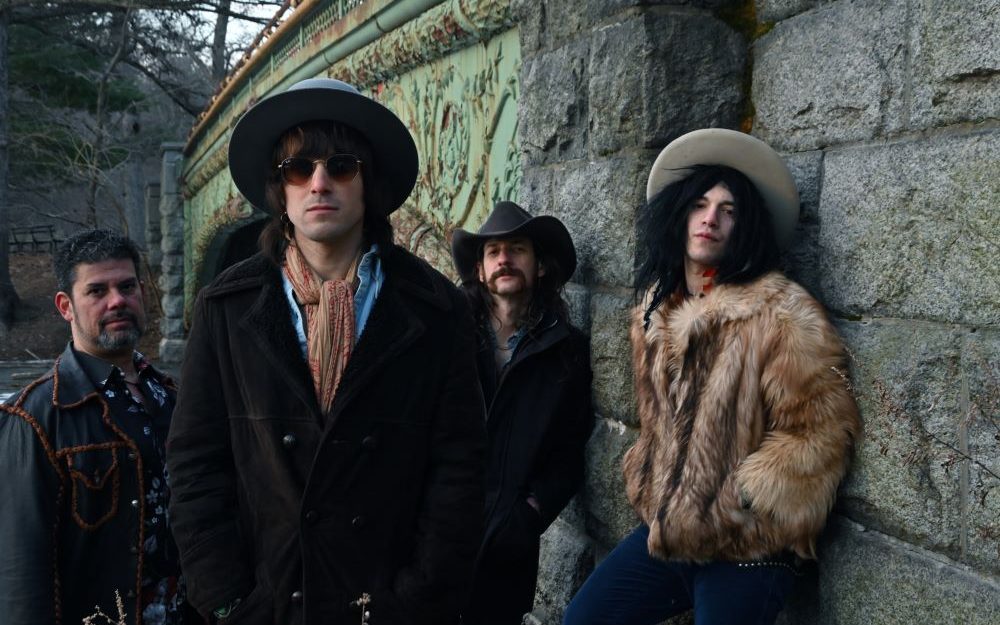