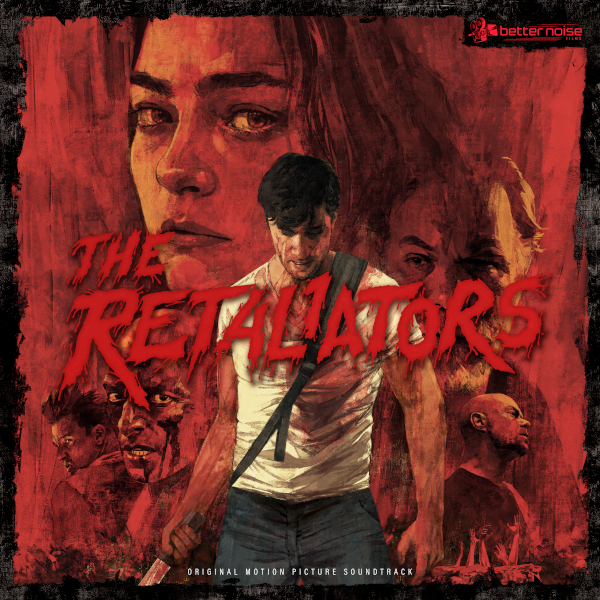 END_OF_DOCUMENT_TOKEN_TO_BE_REPLACED

In THE RETALIATORS, an upstanding pastor uncovers a dark and twisted underworld as he searches for answers surrounding his daughter’s brutal murder. A high-octane original soundtrack and cameos from some of the biggest names in rock music set the tone as this horror-thriller reveals a game of revenge played using a new set of rules. Michael Lombardi (Rescue Me), Marc Menchaca (Ozark), and Joseph Gatt (Game of Thrones) star. Five Finger Death Punch, Tommy Lee, Papa Roach, The Hu, Ice Nine Kills, Escape The Fate, and more appear on screen and on THE RETALIATORS Original Soundtrack, releasing with the movie in September via Better Noise Music 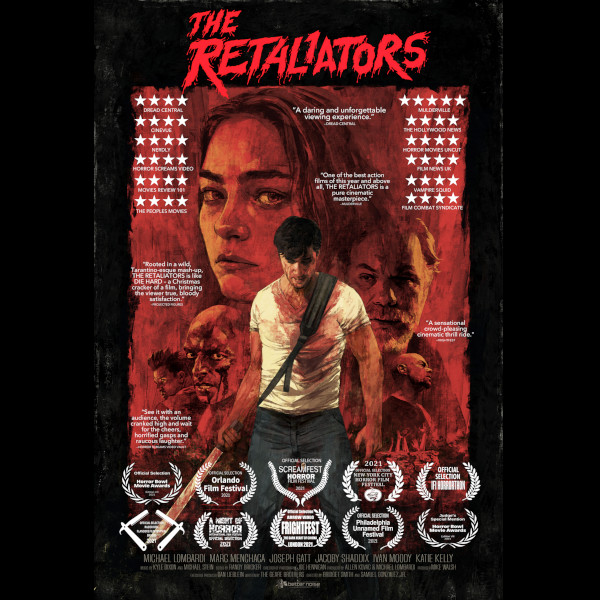