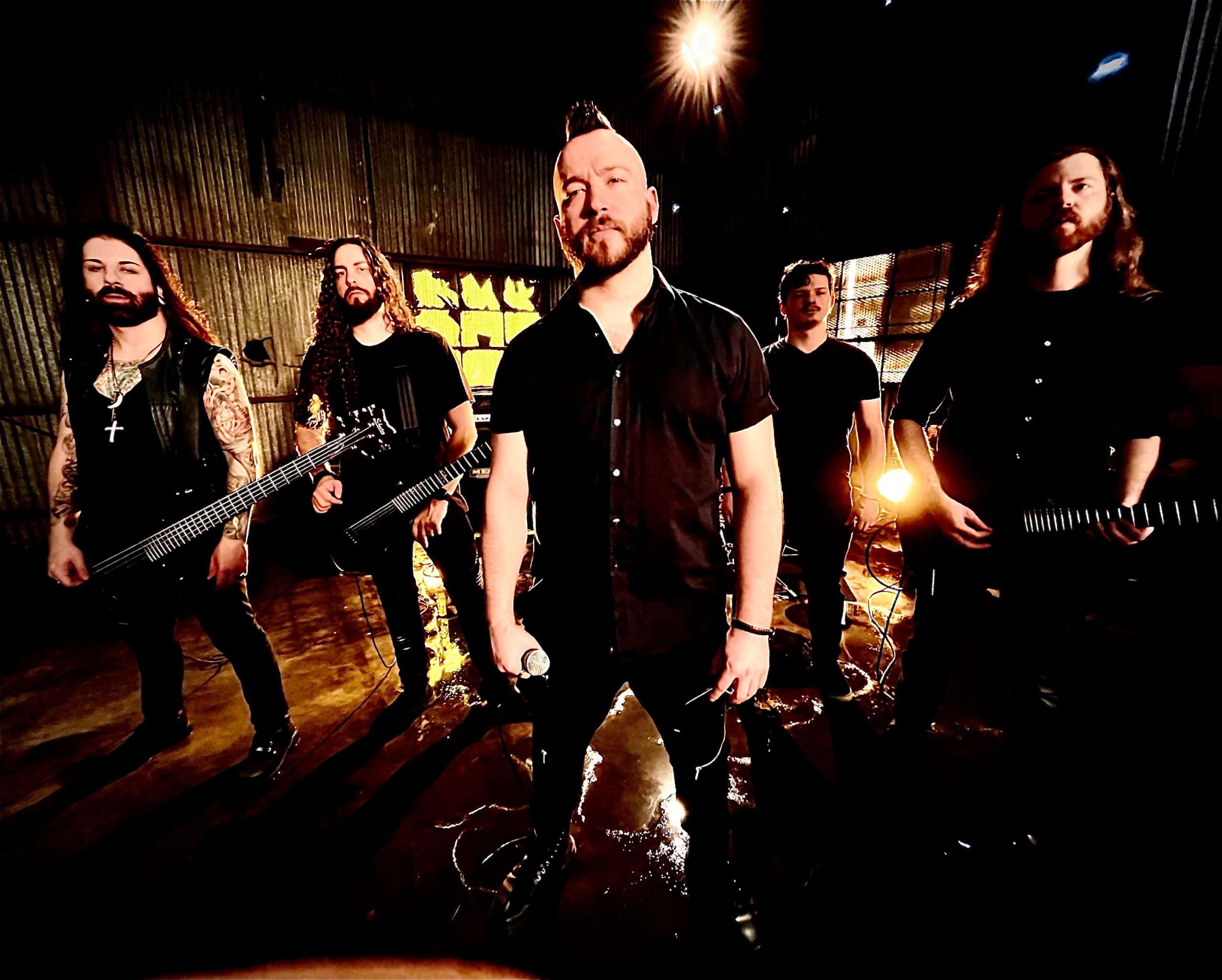 END_OF_DOCUMENT_TOKEN_TO_BE_REPLACED

THE NOCTURNAL AFFAIR is the alternative/dark rock project headed by singer/songwriter Brendan Shane. The band’s crushing and melancholic musical style is an ode to dark rock and music torchbearers like Type O Negative, HIM, David Bowie and Nine Inch Nails while capturing a uniquely haunting sound steeped in downtrodden melodies enveloped in the darkness behind the glow of the Las Vegas lights where Shane has called home.

The group has performed alongside a wide array of artists from heavy metal heavyweights like HELLYEAH, AskingAlexandria and Pop Evil, Industrial rockers My Life With The Thrill Kill Kult and toured with the Vampiric act The 69 Eyes while also being accessible enough to share the stage with notable mainstream acts like 3 Doors Down and Black Stone Cherry. 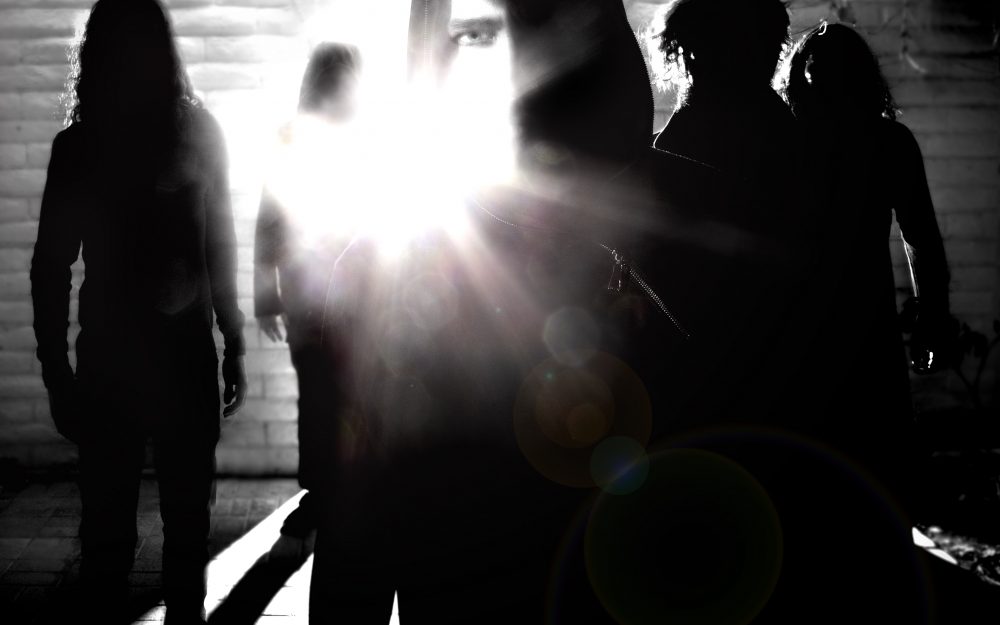 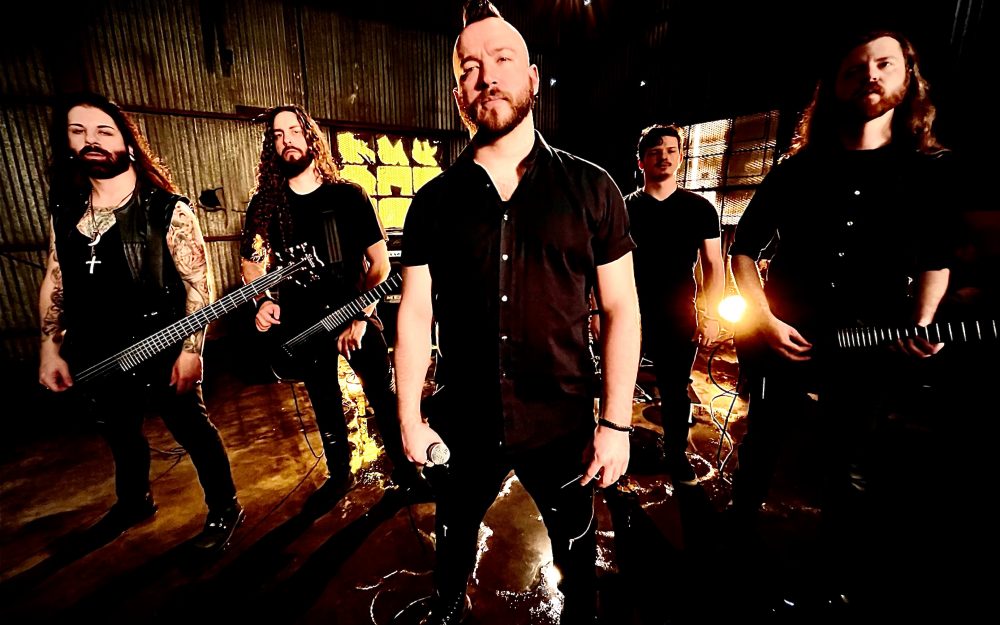 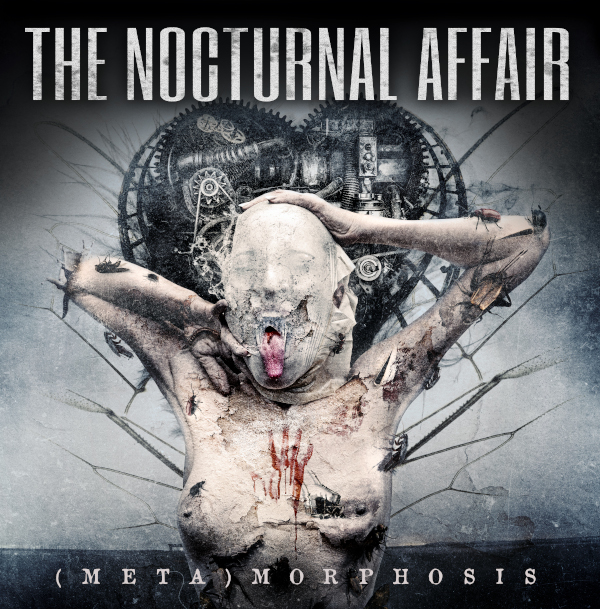