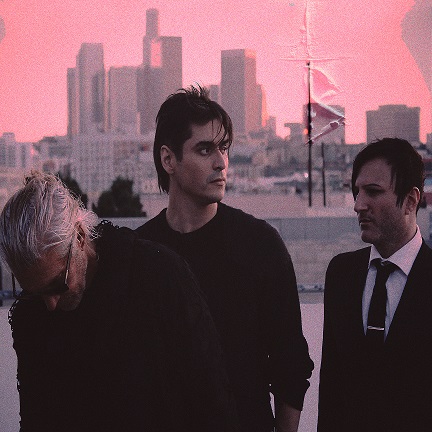 END_OF_DOCUMENT_TOKEN_TO_BE_REPLACED

The idea for THE BANISHMENT has been years in the making for acclaimed guitarist DAVID LYNCH (Dokken, Lynch Mob) to further push his creativity into darker, subliminal and chaotic territories. To accomplish this, he teamed up with programmer, songwriter, and multi-instrumentalist JOE HAZE over five years ago, who in addition to being the live guitarist for Lords of Acid, is known in the industry for his work producing/co-producing, mixing and engineering for acts including Sublime, 8MM, Raymond Watts (PIG), Chuck Mosely, David Archuleta, Jedd Moss (Air Supply), Gladys Knight and television networks such as ESPN and National Geographic.

THE BANISHMENT has since been collectively working around the unpredictable covid-19 lockdown restrictions to record their debut single “Lost Horizon” and will continue to work on material for the forthcoming full-length debut due in early 2021.