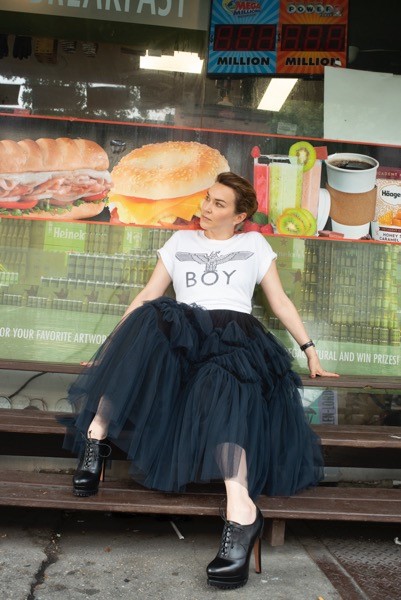 END_OF_DOCUMENT_TOKEN_TO_BE_REPLACED

What if there could be an album that called to mind the artistry of Americana originals from Bobbie Gentry to Dr. John, but had a unique, sophisticated and contemporary sheen all of its own? Now there is, courtesy of the beguiling songcraft of vocalist, composer and performer SUNNY OZELL, and its name is OVERNIGHT LOWS.  The native of Reno, Nevada calls New York home, but OZELL and her husband Sir Patrick Stewart now divide their time between Brooklyn and Los Angeles.

It was on the West Coast that her new album came into being, sculpted from lyrical and musical sketches that she carried in her pocket during the record’s careful incubation. Made with a collection of studio A-listers, OVERNIGHT LOWS gleams with engaging melodies and intelligent wordplays, performed with a sophisticated fluency in pop, jazz, soul and Americana dialects that makes it a delight to be with.

As SUNNY says herself, it’s communicated with soul and simplicity, and it’s always groovy. It could hardly be anything else, informed as it is by her passion for such inspirations as Bonnie Raitt, David Byrne, Cassandra Wilson and Aretha Franklin. SUNNY vividly remembers how, in her late teens, she splashed out on the Queen of Soul’s box set of Atlantic finery, and practically wore it out. “It got into my tissues,” she says.  So, all that and a terrific new album title too.

“OVERNIGHT LOWS came to me pretty early in the writing process,” she remembers. “Then it was like ‘OK, that’s what the album’s called, now I’ve got to write the record!’” To say that she rose to the challenge would be a distinct understatement, and all the more of an achievement since her last, very different recording project, 2015’s Take It With Me, was comprised of her interpretations of other writers, from Hank Williams via Ray Charles to Tom Waits. But OVERNIGHT LOWS was a whole other challenge.

“The process of this record was a bit disjointed and slow,” admits OZELL. “But we tracked all of the instrumental stuff for the writing process, and I lived with that for quite a while. During that time, I started a file on my phone and would write couplets, quatrains, chunks of lyrics, real free-form stuff, often writing ideas in bed.

“Then I had this big ream of language that I filtered through, to find what fitted the instrumental stuff in question. It was kind of like a puzzle, but it’s the way that makes the most sense to me. It turns out that all the thoughts played nice.”  They certainly did, and they coalesced on an album that displays SUNNY’s love of language and an intimate, soulful delivery, from the cruising feel of ‘Driving Highways’ at one end–with its clever incorporation of a key line from Dobie Gray’s 1970s soulful singalong ‘Drift Away’–to the bluesy, smoochy ‘Take You Down’ at the other.

“Almost like self-analysis,” she adds, “I went back through it and thought ‘Holy shit, there’s a lot about night in here, and not sleeping, and wrestling with memories.”  As personal as these songs are, OZELL is perfectly happy for them to assume their own individual meaning to the listener.

“I was really ready to be reflective, but I don’t necessarily need to have my agenda known,” she says. “I know from every song that’s ever moved me that when you love something at first glance but it continues to yield up deeper levels of meaning, that’s really art.

“I can often tell when a song is written by a singer, and when it’s not. Someone like Townes Van Zandt, I love his songwriting, but the way he approaches lyricism is totally different from the way I do, because I’m often looking for a vowel to hit on the right spot. It’s not something that’s premeditated, it’s just over the years become the way that I work.”

OVERNIGHT LOWS is fueled by a lifetime relationship with music that started when SUNNY began violin lessons at the age of four. “I started taking singing lessons at 11 years old,” she says. “Now, if I were to try to teach someone to sing, I wouldn’t know the first thing about that. It’s very much second nature to me. Really it’s the psychological stuff that’s the hard part.”

That early education would later add another practical element. “When I moved away to university, I sang at a blues open mic and the house band invited me to join. They were all old enough to be my father, and then some. But I had fake ID, so I would go and sing with them in these pretty rough bars in Colorado and learned proper bar blues, jump blues.  “There was one bar with a big highway project nearby, so it was just construction workers that came in and got plastered. And me at 19! I was so raw,” she laughs. “But those teen and early 20s years, the way our brains work then is different. Doing a year in a blues band at that age is like doing it for five years when you’re 40. Everything goes in and stays in. It all goes into the tank.”  Now, SUNNY has made an accomplished return to the fine art of composition. “I wrote in my early to mid-20s,” she says, “then I moved to New York, and the hustle was real and intense, and it was a hell of a lot easier to get out and sing by doing covers. But I do come out of a jazz background. I love Cassandra Wilson and her ethos. ‘You thought you knew this Monkees song, or this Neil Young song? No, you don’t, Let’s turn it on its head for you.’  “But yes, this is a completely different thing, and obviously more vulnerable emotionally in a lot of ways. I found as I was recording the album that I sung less, with not as much weight. It’s more about communication, as opposed to ‘Listen to me hit this high note or belt this song out.’”  These songs are pleading to be played live, and that process has already begun. SUNNY’s transatlantic ties extend far beyond having an English knight of the realm for a husband. In the summer of 2018, she played the Latitude Festival, and this year has already seen her perform at Red Rooster, followed by more UK dates, both at her own shows and at the Long Road Festival. All of them to showcase one of 2019’s most distinct sonic pleasures, and an album that she hopes will encourage people to develop their curiosity with the world around them.  “I want this record to allow a listener space and time to come to their own understandings,” she says. “I made it with a desire to create songs that continue to yield pleasure with repeated consumption.” Mission accomplished. 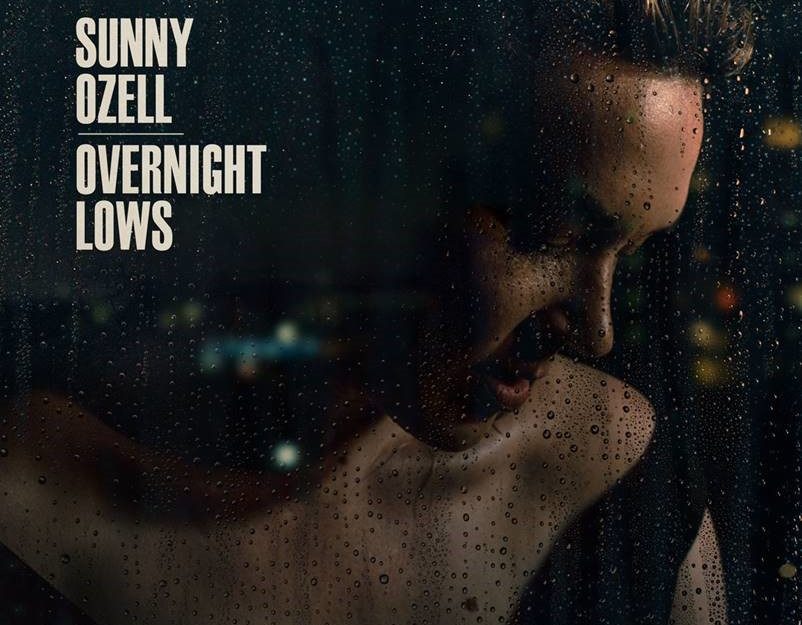