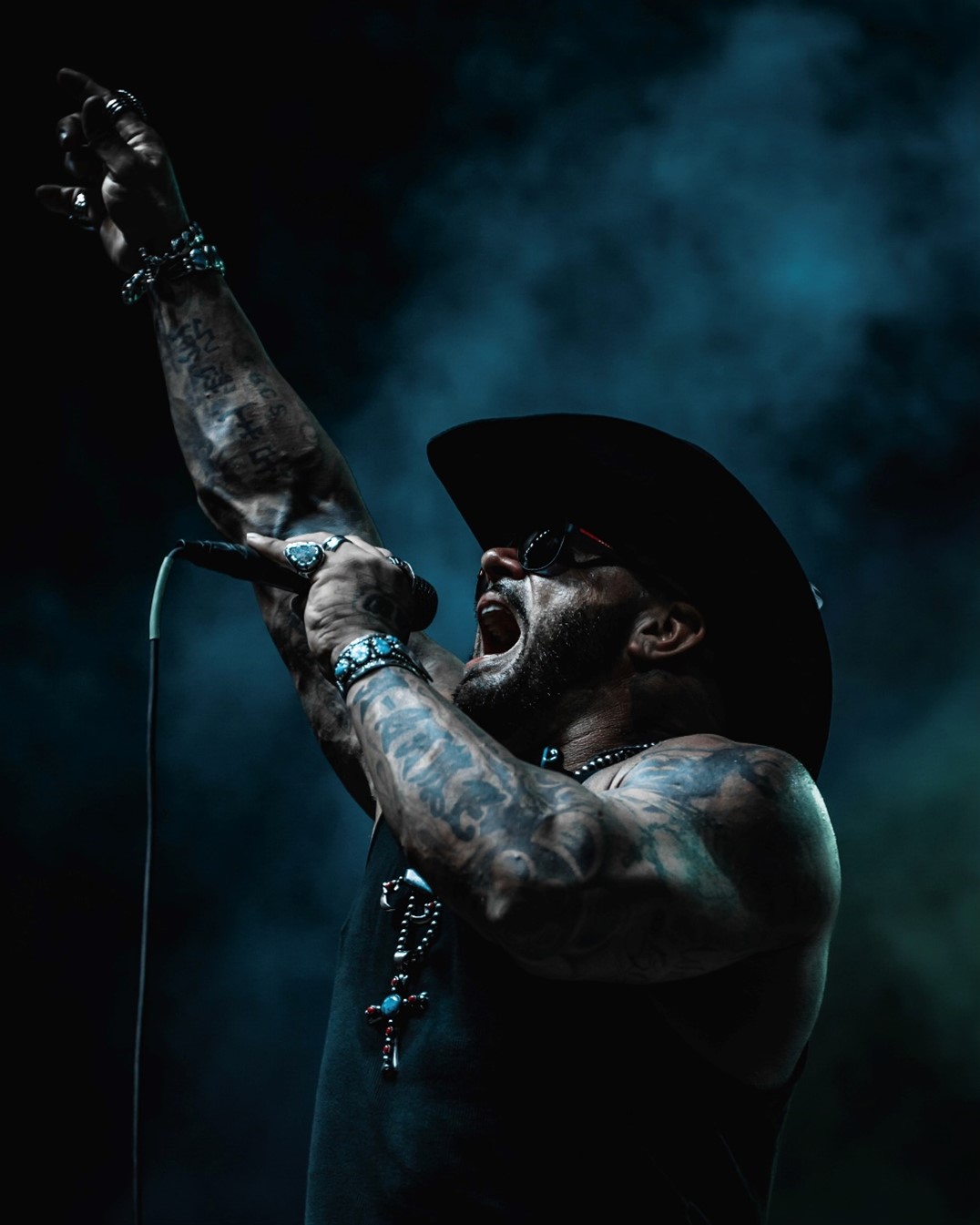 END_OF_DOCUMENT_TOKEN_TO_BE_REPLACED

Genre-blending artist STRUGGLE JENNINGS was raised in West Nashville with a notable lineage being the grandson of country music icon Waylon Jennings. The self-proclaimed black sheep of the family, STRUGGLE carved his own path in the music industry by fusing outlaw country, hip-hop and rock and roll to create his own legacy.  Facing several adversities throughout his life, STRUGGLE’s music showcases his strength, determination and courage with brave honesty which has led him to develop a large and loyal fanbase worldwide.