END_OF_DOCUMENT_TOKEN_TO_BE_REPLACED

The passion of the Clash, the melodic sensibilities of The Beatles and Bob Marley, and the rock n roll swagger of Queen, crash together in a glorious sonic tapestry. Dynamic and real, like life. Here come Sleeping Dogs.

Sleeping Dogs are a rock band formed in Southern California in 2020. Lead guitarist Walker, bassist and singer Amodeo, and drummer Spider met in high school, played in bars, and formed the band WANK, who independently landed a single “Forgiven” on Los Angeles radio KROQ. Worked with Mike Ness of Social Distortion, and signed a record deal with Madonna’s Maverick Records, releasing Get a Grip on Yourself (1998).

Walker went on to form Handsome Devil, releasing Love and Kisses from the Underground (2001) RCA and a couple of independent releases in 2004 and 2007 and formed acoustic all-star lineup, Rockers in the Round.

WANK reformed in 2017 and recruited stunt vocalist and sonic guru Higgins X-13, formerly of the Offspring, to join the group on guitar, releasing White Knuckle Ride (2019). George Hughes, Jr., keyboardist for Ziggy Marley, played keyboard on a handful of tracks on White Knuckle Ride as well as the Sleeping Dogs demos in November 2020.

Walker says, “He brings so much to our songs, creatively, musically, and vibe-wise, that we asked him to join the band. George makes us better – plain and simple.” 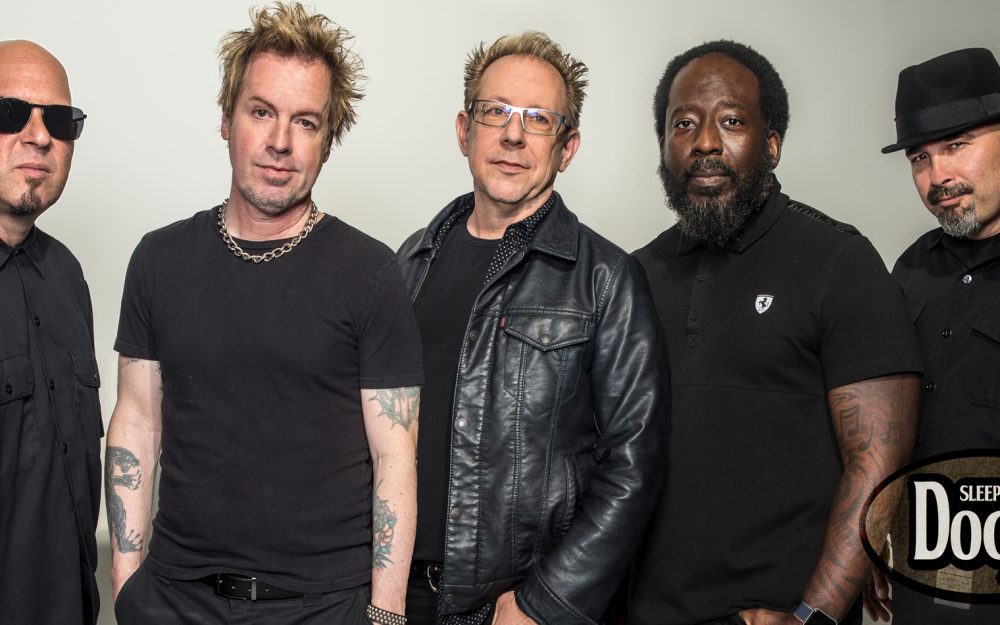 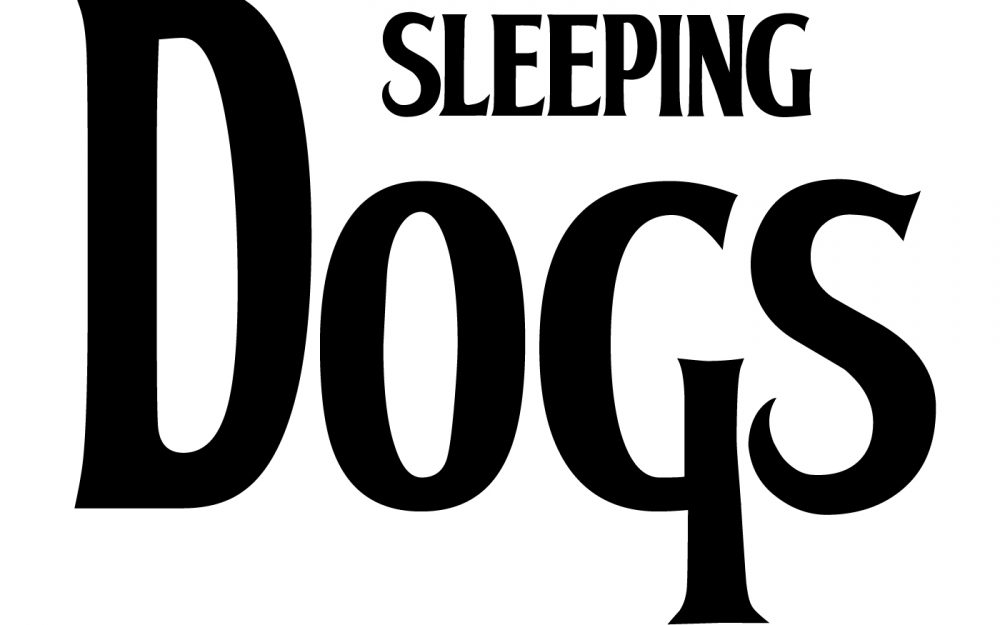 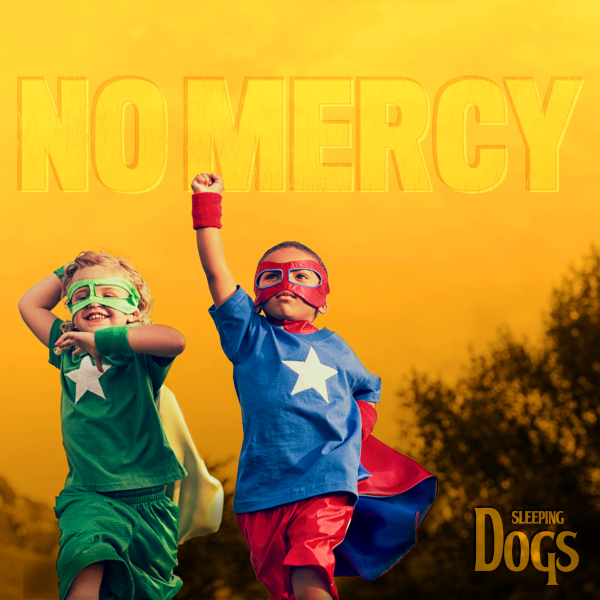