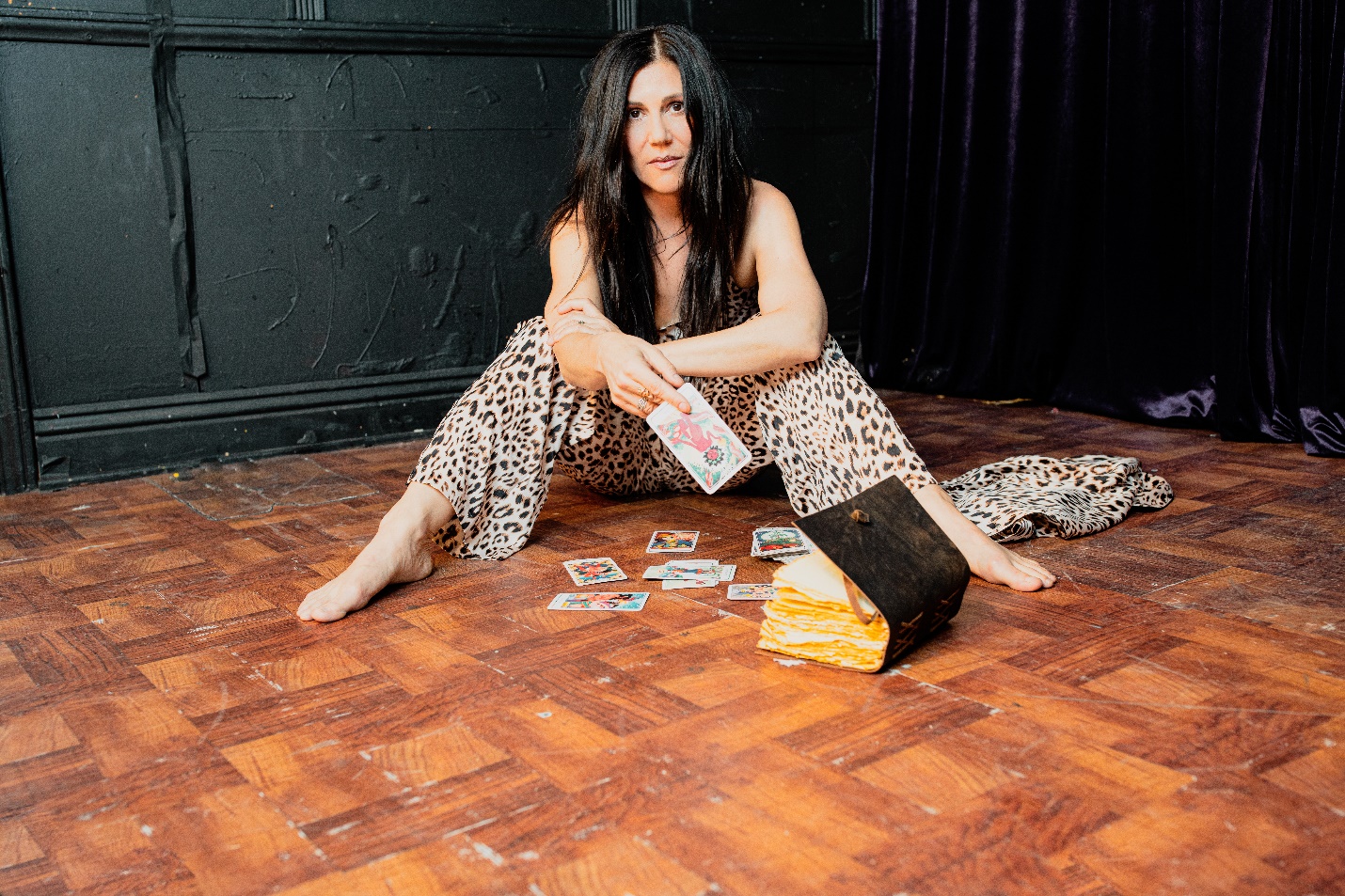 END_OF_DOCUMENT_TOKEN_TO_BE_REPLACED

Los Angeles-based singer, songwriter and musician Pi Jacobs is amplifying the concert experience on Live From Memphis, an inventive new album and her first for the Blackbird Record Label that places eight original songs alongside the personal stories that shaped them. Recorded with a full band, the project offers a sincere and sometimes funny look at her formative years, her family relationships, and even a few lessons she’s learned along the way.

“I feel like with all art, there’s an important sense of connection for people,” says Pi, who has previously released eight albums since 2013, toured worldwide, and developed a global fanbase.  “It’s part of our humanity. We don’t want to feel alone. The only reason to put these stories out is to help people. That’s it. It’s not for my ego–in fact, parts of them are super embarrassing for me!”

With a laugh, she continues, “In writing these stories, there’s been a little more acceptance of myself. I can’t even explain that healing feeling I had, but it’s been a happy side effect.”

A blend of roots-rock swagger and storytelling soul, the music on Live From Memphis comes from Jacobs’ live taping for Ditty TV, which was filmed without an audience. For the set list, she drew six songs from 2020’s Two Truths and a Lie and two others from 2017’s A Little Blue. But rather than using the between-songs banter intended for the viewing audience, she took a page from one of her favorite NPR podcasts and decided to share more of herself than ever before.

“The band and I loved how that concert came out so much,” she says. “I thought, what if I write an intro that’s my very personal inspiration for the song? I was listening to people doing that on the Moth Radio Hour and some of these people are so brave. I thought, well, maybe I could do that, too. So, I started putting these stories on paper.”

Thus, Live From Memphis begins with a story, specifically how she met her now-husband (not to mention all of Jacobs’ self-enforced dating rules before they met). It’s a terrific icebreaker and also provides a gateway into the unique storytelling aspect of the album.

“The conventional wisdom would say not to start with a slow song. But that song has always had a spiritual quality to it and I feel like it draws people in, in a quiet way,” she says. “It’s a happy story and a good way to introduce my more personal side to people… before I scare them.”

All kidding aside, there’s little for listeners to fear in her detailed anecdotes, whether they’re about tracking down her absent father in Alaska or paying dues as a starving artist in New York City. However, other topics may feel immediately identifiable to anyone, like the impact of the #MeToo movement or growing up without money.

“Listening to this album as a whole now, I’ve gotten OK with the stories,” she says. “When I first started recording them, I had a couple of panic attacks, like, oh my God, I can’t do this. But now I feel like everyone has stuff.”

As a narrator, Jacobs’ voice is engaging and witty, while her pacing is spot-on, with none of her stories turning into mere ramblings. For example, “First Thing Tomorrow” calls to mind the disappointment and shock that many people felt after the 2016 presidential election. Jacobs admits that she stayed drunk for a long time afterwards, just like the character in the song, but ultimately found redemption in activism.

However, for those who felt differently about that election, you can still relate to the lyrical theme of realizing that things aren’t going the way you anticipated – and that you’re not handling it very well. The animated music video, created by Turkish illustrator Mertcan Mertbilek, adds a fanciful and light feeling to the narrative.

Jacobs understands that even if she’s considered a liberal by some, at least she comes by it honestly. Raised by a single mother in the Bay Area, she spent the first two years of her life within a two-mile radius of Haight-Ashbury in San Francisco.

“I grew up with hippies, so back then I thought everybody was like that,” she says. “But my mom told me it was a bubble, especially in Northern California. So, not everyone is going to relate to being a hippie kid, but I think anybody who grew up out of the mainstream will relate to being different.”

Throughout her childhood, storytelling was always around. She learned to read as a toddler and started singing by age 3 in her preschool chorus. Her mother, an avowed hippie who later became a schoolteacher, has been acting in community theatre productions for years, while Jacobs was a theatre kid in school. Pivotal memories from this era come to life in the stories for “Weed and Wine” and “Party Girl.”

Jacobs learned to play guitar at 11 but gravitated toward bass in college, where she also studied jazz and vocal performance. Although she played a few gigs accompanying herself on bass, she made it a point to get better at guitar when she decided to become a songwriter. She moved to New York after landing her first record deal and issued a debut album in 2001.

But when her boyfriend (and now-husband) got a job in Los Angeles, she reluctantly decided to come along. As a native Californian, she says she always dismissed L.A., but within a few years she realized how many friends she’d made. “L.A. is so huge, and the Americana scene is small and tight-knit. I found a haven and a supportive community there,” she says.

Tellingly, Live From Memphis concludes on an upbeat vibe with “Good Things,” a rousing song brimming with positive energy that she frequently saves for encores.

“It just has that feel. It’s uptempo and happy and that story has a nice message,” she says. “Just when you think things are darkest, the thing you least expect to happen will be a good thing.”

Pi’s previous album Two Truths and a Lie was released Feb. 21, 2020 has been heard on NPR,  DittyTV, Austin Music TV, The Alternate Root Magazine, Americana Highways, American Songwriter Magazine, and regularly on Radio Tastemakers, KCSN (LA), and WFUV (NYC), as well as stations across the nation, reaching #27 on the Alt Country Chart, and #25 on the Relix-Jamband Chart.

“the ease and wisdom of greats like Dolly Parton and Kris Kristofferson, she belongs in their company.” —Rock and Blues Muse

“nothing here that doesn’t impress at every turn. Hot. This’ll do to you what Lucinda’s white album did to you.” —Midwest Record

“Divorce…whiskey…legal problems…cheaters…lies. Whatever story comes next, it’s going to be a good one.” —Twangville 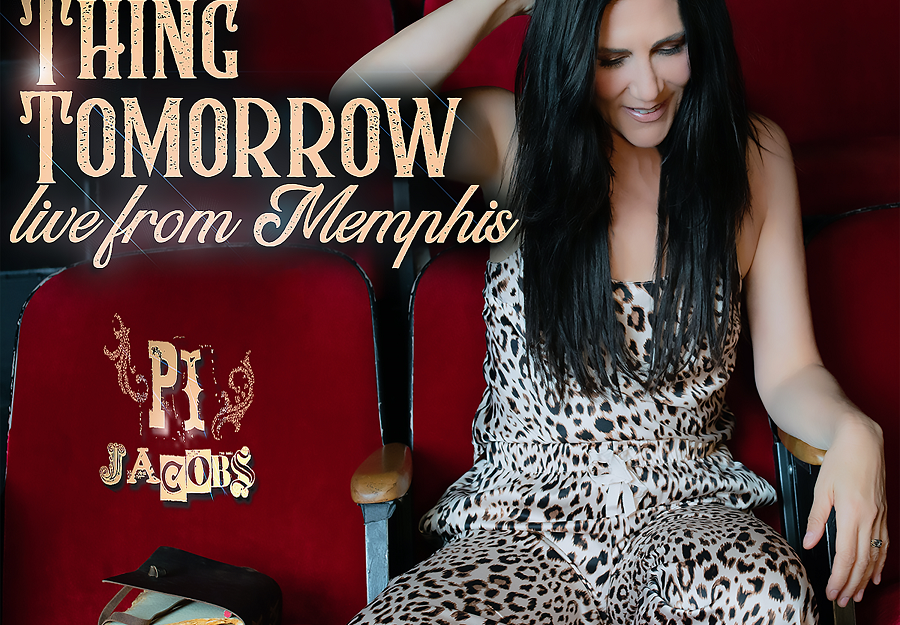 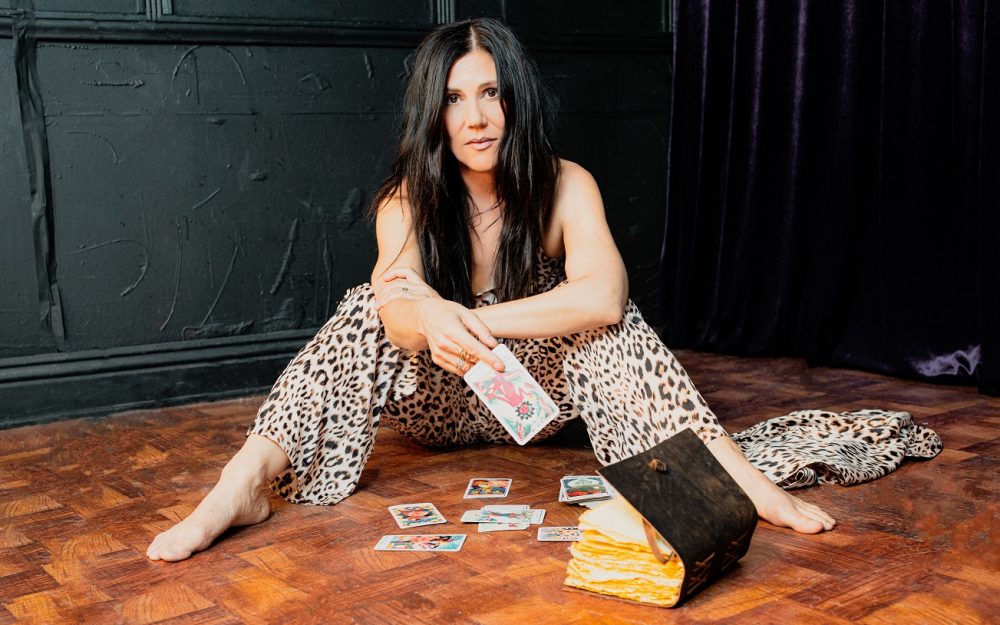