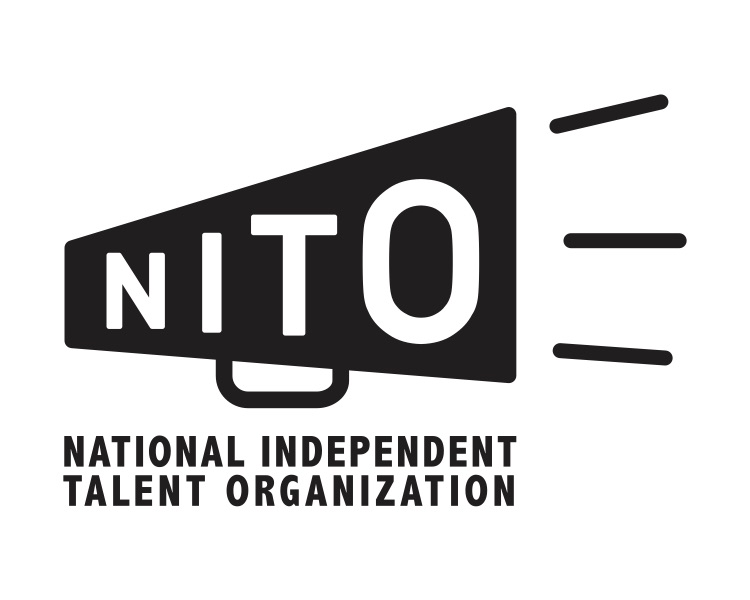 END_OF_DOCUMENT_TOKEN_TO_BE_REPLACED

THE NATIONAL INDEPENDENT TALENT ORGANIZATION (NITO) is a non-profit group initially formed by like-minded independent music talent agencies for the purpose of promoting the welfare and prosperity of its members and their represented artists, as well as for the indirect benefit of those associated with them. NITO welcomes a broader coalition of the live music ecosystem beyond independent talent agencies including U.S.-based small businesses and majority owner-operated independent management companies (NAICS Code 711410). In addition, NITO has invited U.S.-based artists, crew, and other live touring entities to join as non-dues paying associate members.

Gallery Notice : Images have either not been selected or couldn't be found