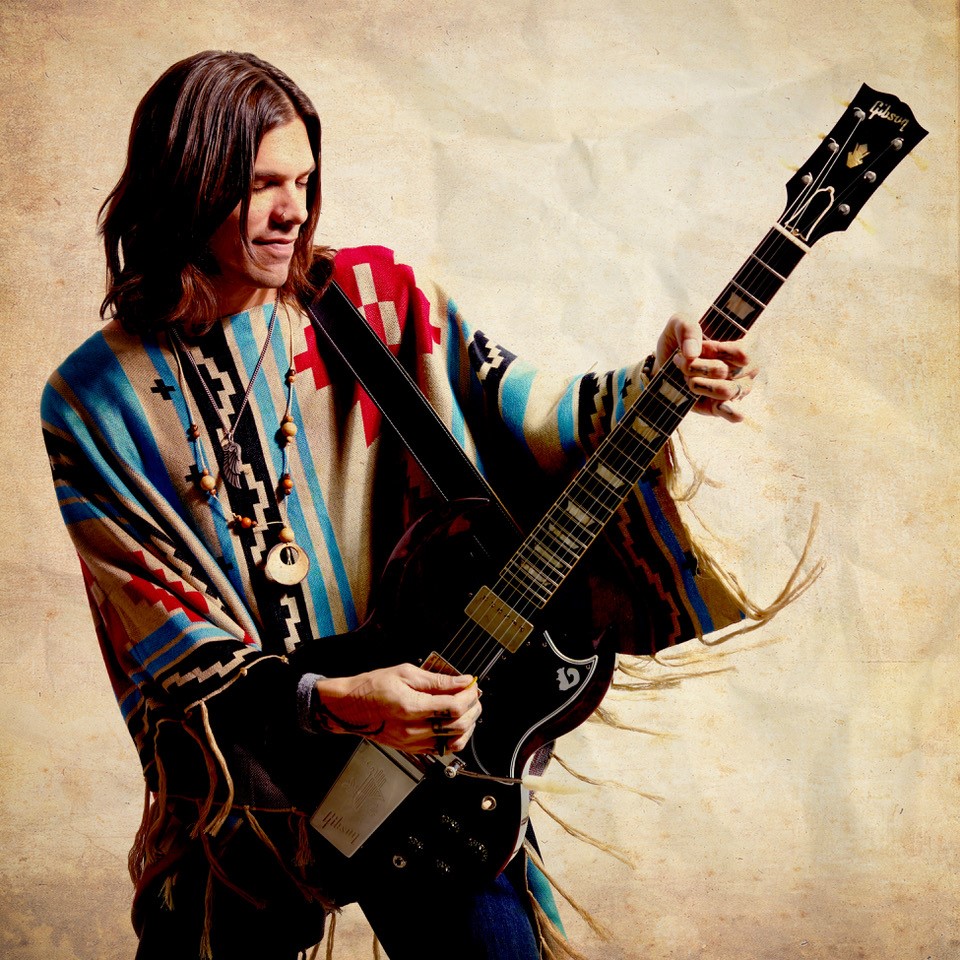 DATE: MAY 20, 2020 FROM: MITCH SCHNEIDER/SRO PR NICK PERRI & THE UNDERGROUND THIEVES: TEAM UP WITH GIBSON AND SWEETWATER SOUND TO GIVE AWAY 100,000 FREE DIGITAL COPIES OF THEIR […]

END_OF_DOCUMENT_TOKEN_TO_BE_REPLACED

Q & A with Nick Perri

For the “I Want You” video, you opted for one continuous take like your video for “Feeling Good.” This particular style definitely keeps the viewer on the edge of their seat and engaged. As the artist and co-director (with Ari Halbkram and Derek Brad), can you give your thoughts about this?

NICK PERRI: I’ve always been a fan of that style of filming. I dig the foresight and preparation it takes, and it makes the shoot a performance in its own right. Everything has to hit on cue. It’s challenging sure, but super fun. And…way less work in post.

The video was shot in your Philadelphia hometown. Which locations did you use and tell us about your love for Philly?

NICK: Well, I grew up here so it’s hard to imagine life without the influence of the city, but after living in California for quite a number of years, it’s so incredible to be back. It was an obvious choice for me and the team, and the entire video is shot on the grounds of the Philadelphia Art Museum made world famous by Rocky. Philadelphia is a beautiful, and tough, city. It’s rich in history, but people keep it real. It’s a place that keeps you humble, and honest. And then there are the cheesesteaks.

“I Want You” marks the second single and video from your debut full-length album Sun Via with The Underground Thieves. The song has a really cool big sound with those driving acoustic guitars, merged with electric guitars and keyboards. What inspired the song (which you wrote with Anthony Montesano and Michael Montesano) sonically and lyrically?

NICK: To be honest, it’s my favorite song on the LP and probably my favorite that I’ve ever written. It was one of those that just came to me in a very organic and natural way. My bandmates Michael and Anthony helped me fine tune it and from the moment it was complete it’s just always given me a certain warm feeling. And to me that’s what all my favorite music does–it encapsulates us with feelings and memories and hopefully, joy.

Can you talk about your relationship with Gibson, whom will be supporting the “I Want You” video through their social channels?

NICK: My first nice guitar was a Gibson SG, just like my first guitar hero Angus Young. From then on, Gibson has been ‘my brand.’ After all these years to be working so closely with the company and have them behind my artistic endeavors, is just so wonderful and I am extremely grateful.

You’re coming off a round of tour dates with your friends in Blackberry Smoke and a June co-headline tour with Rick Nielsen of Cheap Trick—which must be such a relief for you since artists have been hemmed in by the pandemic. You and your band are a true rock group that thrives on playing live.  Tell us your thoughts about being back on the road in the era of Covid?

NICK: Well of course it’s exciting, but I think it’s deeper than that on our end as artists, and the other end as fans. I think what we all miss most is that shared experience, a communion, if you will. It’s how we connect as people to each other. That’s the biggest missing piece since Covid has come around. Needless to say, we’re ready to break down that wall and revel in live music, big time.

Rick Nielsen is one of the true rock & roll greats. Did his guitar work and the songs of Cheap Trick inspire you and how so?

NICK: YESSS! Big time. Rick is a songwriting and guitar playing genius, and I don’t say that lightly. He is a true living legend who continues to inspire, and it’s going to be tremendous fun to link up with him this summer. I regularly spin Heaven Tonight, Dream Police, and Live At Budokan on vinyl. The songwriting and attitude are just next level. Pure American rock and roll!

Your itinerary also lists four shows, a weekly residency, throughout July at the Ardmore Music Hall in Philly. Can you talk about why you’re doing this?

NICK: Philadelphia is our hometown, and we haven’t done a public show since 2019 with The Struts. That was just before NYE and Covid. We wanted to do something bigger than just a one-off show, and I grew up doing a Thursday night residency down on South Street in the early 2000’s, so it just felt fitting. All four shows will be a little different and we have some special stuff planned, so we are greatly looking forward to those events. Also, The Ardmore Music Hall is an incredible live venue–the room sounds amazing, the stage is great, and the staff take wonderful care of the artists.

Looking ahead, are you thinking about your next album? Were you able to write songs through lockdown?

NICK: I have written a number of new songs that I really dig, but on the flip side it’s hard to fully comprehend album two when album one is still so fresh, and took such a long time to make. I have a feeling deep down that my next LP will be very special, but I hesitate to put a time stamp on it. I still want more time to explore the sounds and songs floating in the nearby ether. 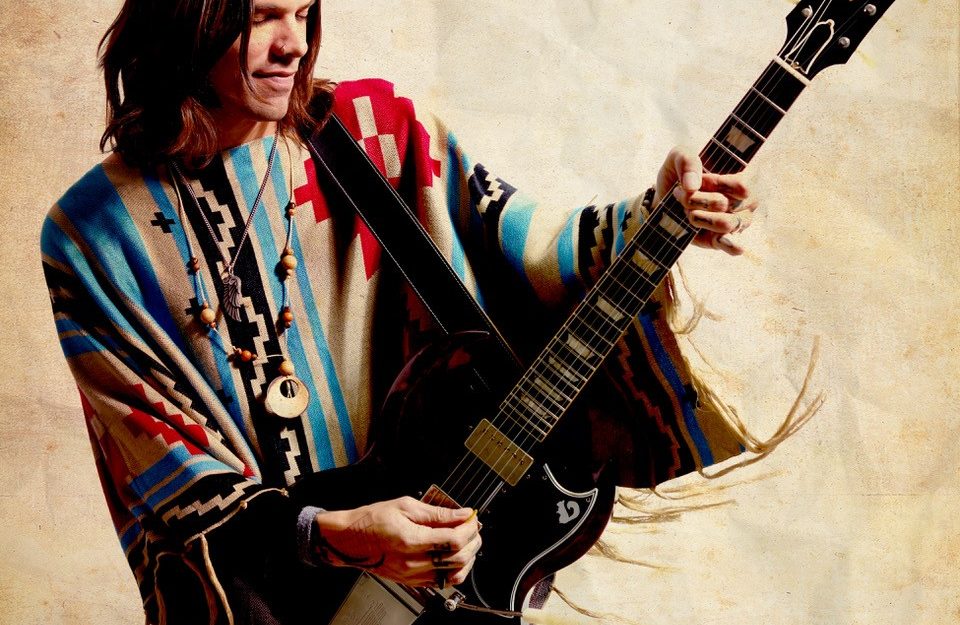