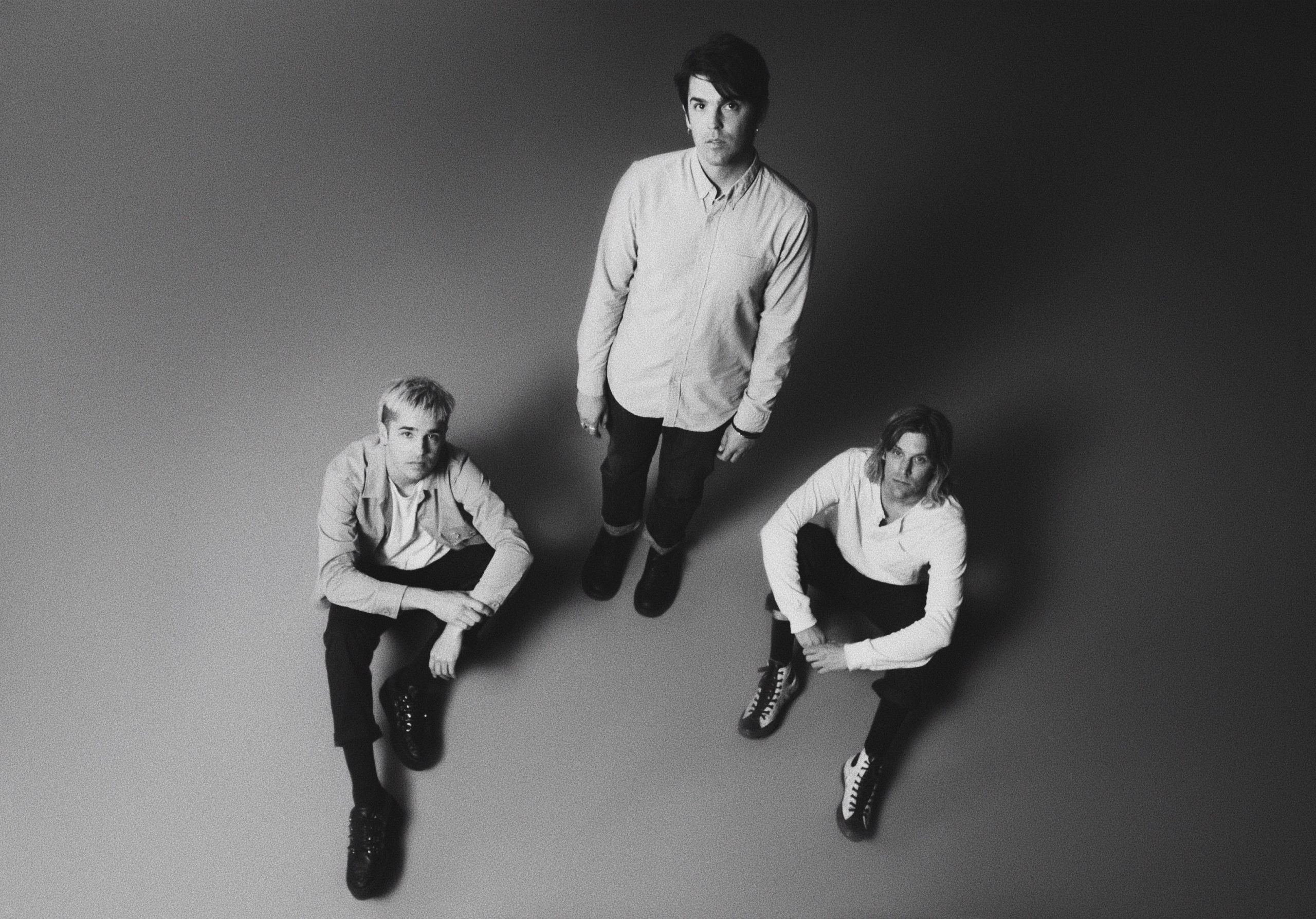 END_OF_DOCUMENT_TOKEN_TO_BE_REPLACED

California’s New Beat Fund (NBF) are a West Coast alternative band comprised of Jeffery Laliberte, Paul Laliberte and Shelby Archer. With the trio writing and self-producing each track, their unpredictably unique take on pop music is characteristic in every one of their songs. Following their debut album Sponge Fingerz (Red Bull Records) and lead single “No Type” the band would secure opening tour slots with Blink 182, AWOLNATION, & Dirty Heads as well as being seen performing at several major festivals across the US.  Their self-released 2018 album Chillanthropy produced collaborative efforts alongside close friends The Driver Era and DJ duo Two Friends, both of which have earned them critical acclaim and a cult following.

After opening a studio at the legendary Sound City Studio Center (Nirvana, RHCP, Bob Dylan, Death Cab For Cutie, Fall Out Boy) in 2018 and producing under the moniker “The Fund” they’ve been working with upcoming acts for more than two years on a range of styles from alternative, pop, soul, R&B, dance, and even country.  “We stopped touring about 3 years ago and it turns out that moving into a studio direction held a bit of foresight to the current state of the world.  In quarantine, we’ve written and recorded full albums and we are very excited to share all of these new projects in 2021.”

Looking forward, 2021 is shaping up to be a very promising year for the trio. While they are hard at work putting the final touches on the next NBF album—due spring 2021—The Fund are gearing up for their first major releases as songwriters and producers. 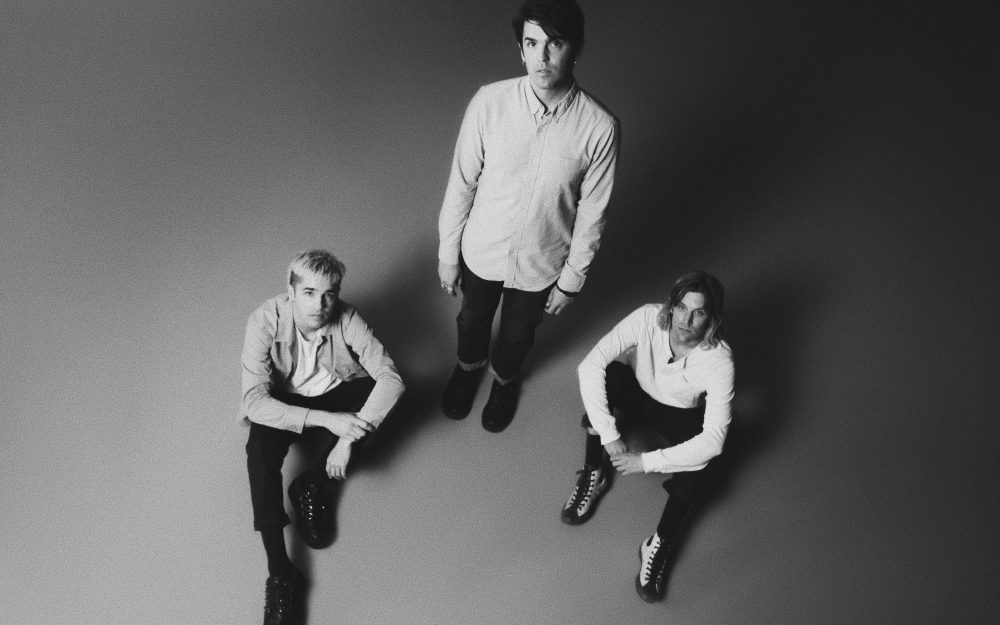 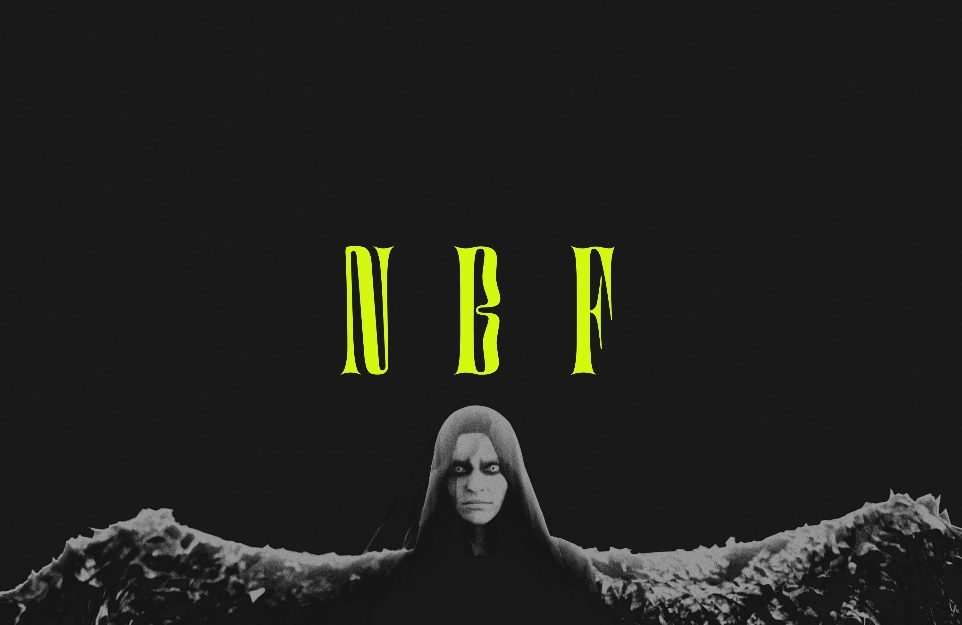