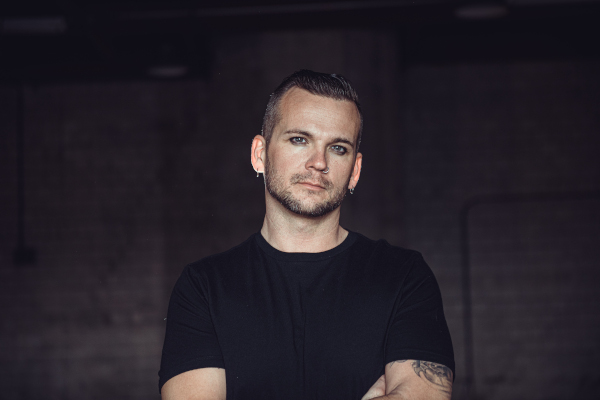 Mick released his debut full length album Crown of Apathy in 2018 which saw him tour across the U.S. as direct support for Puddle of Mudd as well as open for acts including Hinder, Queensryche, Bret Michaels, Warrant and Dokken.