END_OF_DOCUMENT_TOKEN_TO_BE_REPLACED

With the release of the single “The Mother Song: Wild Womxn,” Scholz pushed her boundaries even further, telling a profound story of womanhood that is at once personal and utterly universal. Her upcoming studio single, “Lady Liberty,” also touches on the broader aches of our modern world, including the human rights transgressions that are the American inheritance. 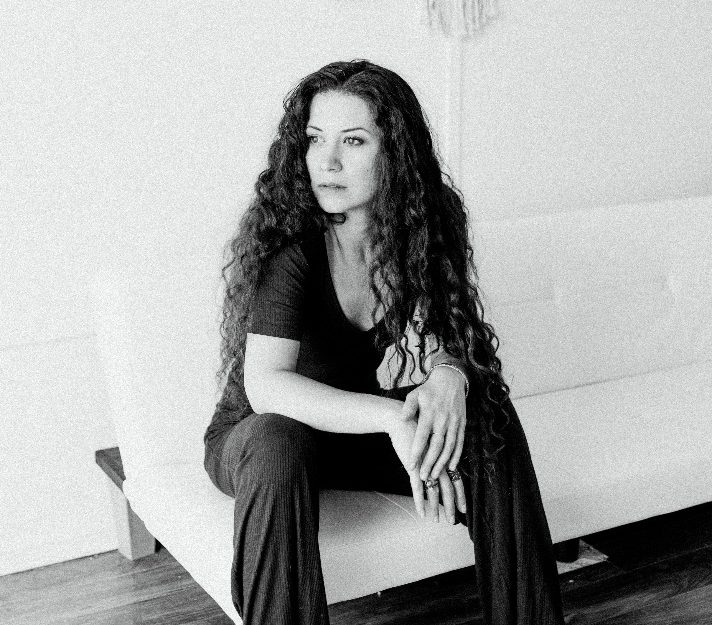