END_OF_DOCUMENT_TOKEN_TO_BE_REPLACED

Manda Mosher is an award winning Los Angeles native Singer/Songwriter with deep roots in the California Alt-Americana and Alt-Country music scenes. As leader of her namesake solo band, Mosher released 2 albums with Red Parlor Records, and followed up with 2 albums as co-leader of all female fronted California Country group, CALICO the band (California Country Records). Mosher is a four-time LA Critic Awards Winner and five-time LA Music Awards winner including such honors as, Americana Album of the Year, Singer-Songwriter of the Year, and 2 time National Touring Artist of the year.

In addition to her activities as a recording artist, Mosher is also a business woman and entrepreneur having launched both California Country Records and her current Blackbird Record Label, an apparel company, California Country Apparel, was a founder of the annual California Country Social event at Americanafest, and is owner of a recording facility in the San Fernando Valley.
“Mosher is a sterling example of the influence of Tom Petty on the entire Americana scene.  Mosher’s voice is so smoky and strong that it’s perfectly suited to Petty’s musical style, while her stage presence reminds us of a younger Emmylou Harris. The overall sound of the band is head and shoulders over their peers.” ~ LA Music Critic, Bob Leggett
“Beautiful, compelling melodies with poignant lyrics sung with a sensual, sultry authority… This is good, this is now.” -Paul Zollo, American Songwriter Magazine 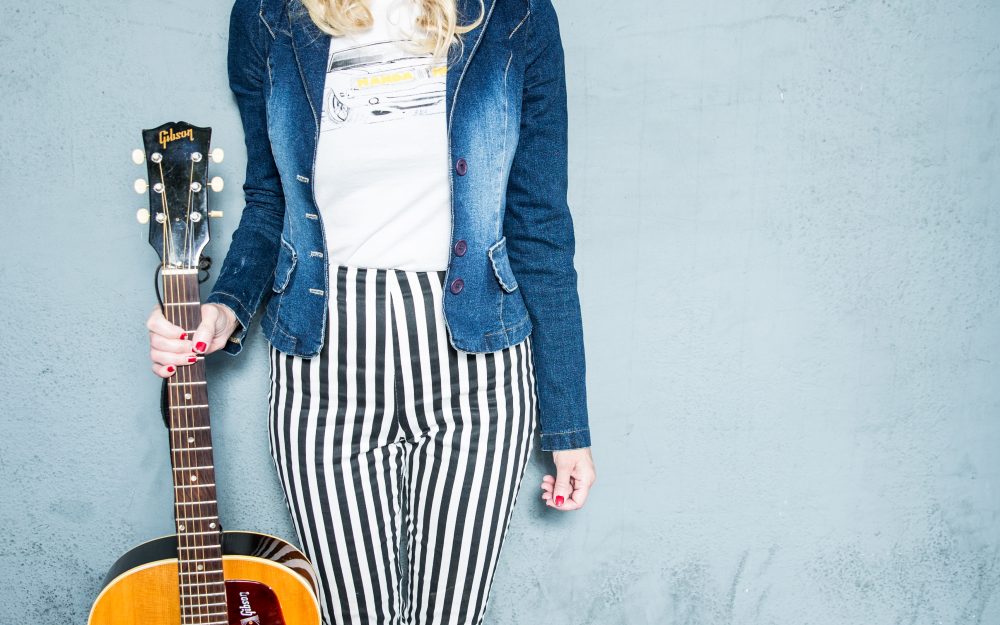 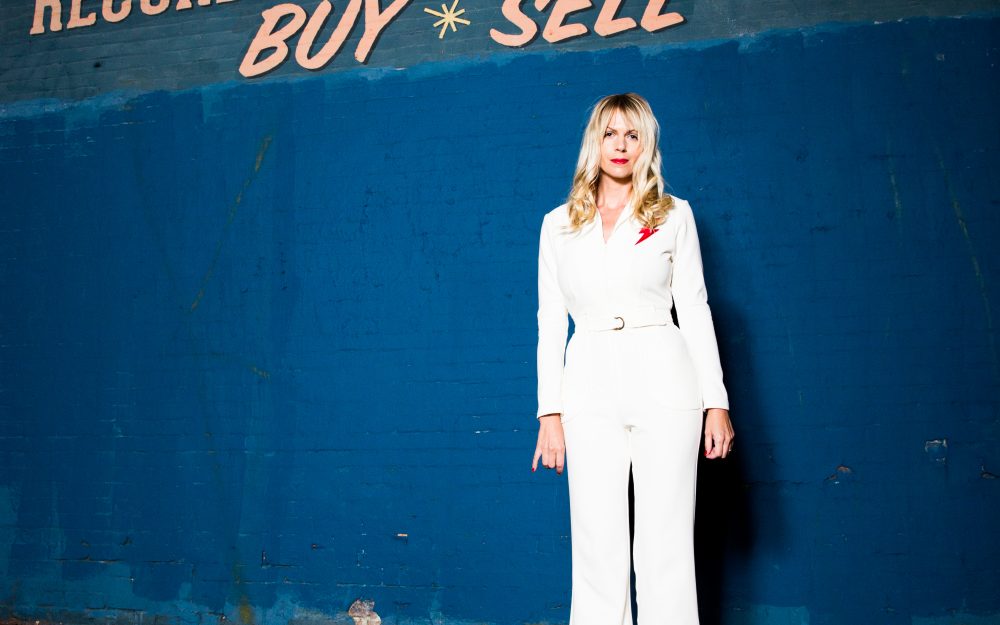