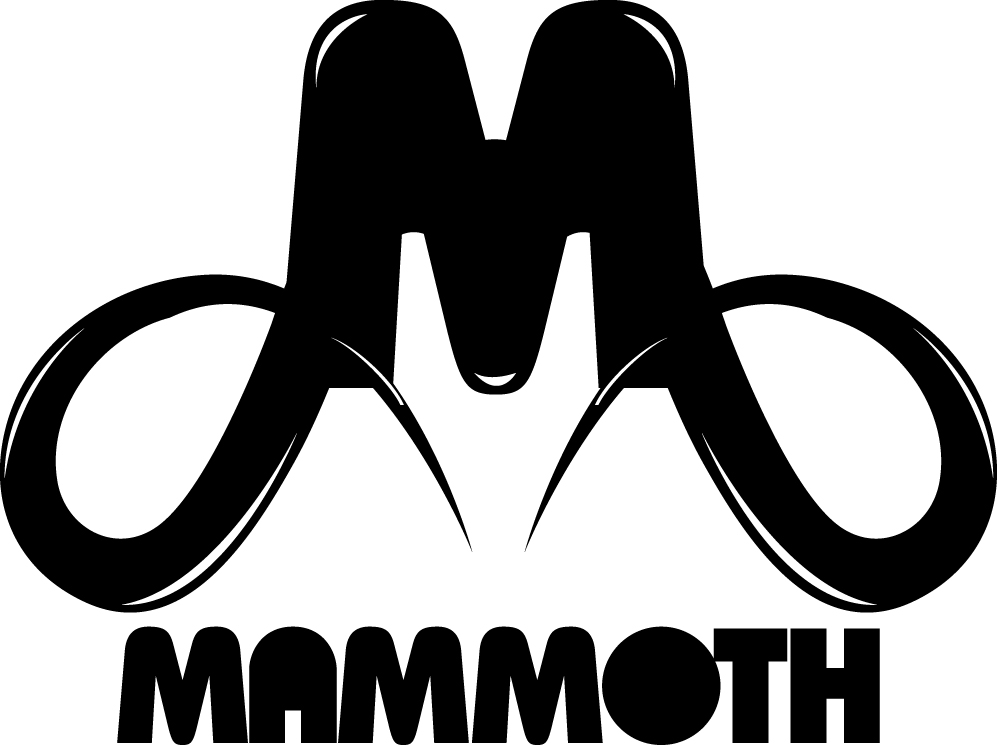 END_OF_DOCUMENT_TOKEN_TO_BE_REPLACED

DATE: NOVEMBER 16, 2021 FROM: MARCEE RONDAN MIKE THRASHER PRESENTS AND MAMMOTH JOIN FORCES TO CREATE A MIDWEST/WEST COAST ALLIANCE Having already established themselves in their respective markets of the […]

END_OF_DOCUMENT_TOKEN_TO_BE_REPLACED

Established in 2006, Mammoth is a live music entertainment company with offices in Lawrence, KS and Kansas City, MO.  Mammoth’s staff of more than 27 full-time employees annually produce over 700 concerts and live events.  The company oversees operations and ownership of a wide range of venues from arenas to small independent clubs, numerous boutique amphitheaters and over 50 historic indoor theaters throughout the country as part of their independently owned venue portfolio. The company also produces events of all sizes from full scale festivals to national tours.

The company is co-owned by Jeff Fortier (former founder of Renegade and Avalanche) and Josh Hunt ( Hunt Industries) who together have over 55 years of combined music industry experience.  Mammoth maintains relationships with promoters and venues, works with booking agencies to route shows, markets tour dates for regional and national partners, as well as coordinating day of show operations and production.

Some highlights from Mammoth’s touring history include shows from Cardi B, Tim Allen, Dwight Yoakam, DaBaby, and The Beach Boys, among many others.  Some of their independent artist relationships range from the Foo Fighters to Radiohead and Post Malone. Venue partnerships vary from intimate local clubs to large-scale arenas.  These include the T-Mobile Center in Kansas City, MO, Alliant Energy Powerhouse in Cedar Rapids, IA, Baxter Arena in Omaha, NE, BOK Center in Tulsa, OK, and Pinnacle Bank Arena in Lincoln, NE.

Warped Tour, 515 Alive, Flyover, Knotfest, Lincoln on the Streets, BlueGrass in the Bottoms, River Riot Festival, and Yallapalooza are among some of some of their festival production work.  Mammoth also co-promotes events with valued partners such as Live Nation, AEG Worldwide, Danny Wimmer Presents, One Percent Productions, First Fleet Concerts, and Pepper Entertainment.

In 2014, Mammoth started TUSK Outreach, a foundational cause offering an outlet which encourages artists to reflect on their ability to inspire their fans for a united collective outreach. Through TUSK Outreach, Mammoth believes together as fans, artists and industry professionals they can connect efforts to reach beyond for causes that extend compassion and hope.

Mammoth, Inc co-owner and president Jeff Fortier and co-owner and CEO Josh Hunt officially started Mammoth.  Fortier began his career at The Outhouse in Lawrence, KS where he managed operations from 1989 to 1993.  Fortier went on to form Avalanche Productions and while he and Hunt had worked together since 1995, they officially joined forces on Mammoth in 2006.

In recent times, Jeff finds himself wearing many hats within Mammoth although his main focus is booking and buying shows for the company. In addition, he manages the day-to-day business and the general stability of Mammoth; he also oversees the marketing department and maintains venue and co-promotion relationships.

Fortier views Mammoth as a family tribe and feels it’s important to understand his role and the effect he has on employees’ livelihoods.  Fortier and Hunt both take this very personally which plays a role in building Mammoth’s tight knit work community, many of whom have been with the company since its inception.

Mammoth, Inc co-owner and CEO Josh Hunt and co-owner and president Jeff Fortier officially started Mammoth in 2006.  Working in the music industry since 1994, Josh has worked in various facets of the industry including operations, production, marketing, talent buying and box office.  He has a diverse background in booking events at the club, theater, amphitheater and arena levels, while also building tour packages and producing large scale festivals from the ground up.

Hunt began his music career with Avalanche Productions; he also worked for House of Blues Club Network from 2000-2001 and House of Blues Concerts from 2001-2003.  Josh started Hunt Industries in 2003 which continued until 2006, when he and Fortier officially joined forces starting Mammoth. 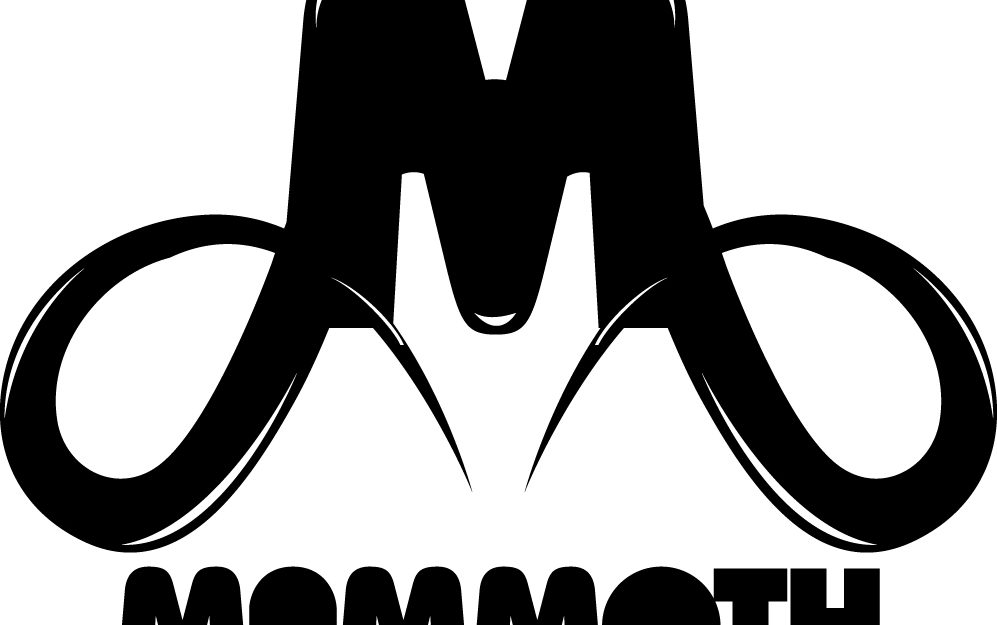