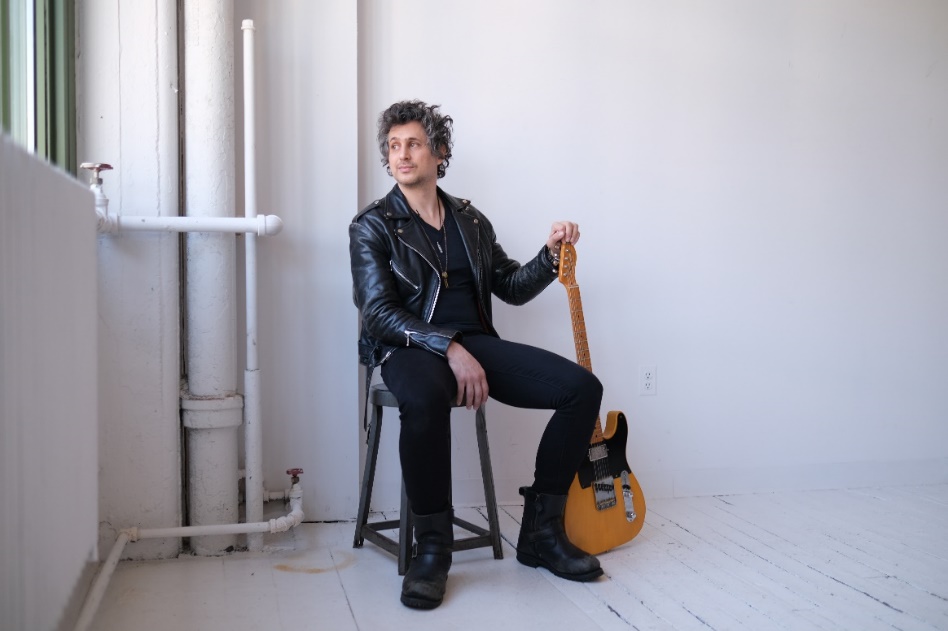 END_OF_DOCUMENT_TOKEN_TO_BE_REPLACED

DT: JULY 27, 2022 FM: MITCH SCHNEIDER/ANDREA FAULK/SRO PR LORNE BEHRMAN SHINES A LIGHT ON THE HISTORY OF NYC ROCK WITH THE TELEVISION-INSPIRED “I HOPE THE SUN DOESN’T CATCH US” […]

END_OF_DOCUMENT_TOKEN_TO_BE_REPLACED

“Real blood and guts rock and roll that bleeds with soul and redemption.” – Jesse Malin, 2021

Upon turning in the key to his Brooklyn apartment—the NYC borough that was his home for 20 years—punk rock n’ roll singer-songwriter Lorne Behrman hopped on the Manhattan-bound Q subway train, and began to reflect on his life. The movement of the train was meditative, and his mind drifted to the life he was leaving behind. There, he started a family, and lived a lifetime away from the punk ethos of his 20s. Two decades later, he was divorced a single father, sober after a 10-year substance abuse binge, newly engaged, and pursuing a solo artist career. His visceral and vulnerable debut solo album, A Little Midnight, out September 16, 2022 on Spaghetty Town Records captures a life in transition. The 10-song collection is a series of New York City vignettes haunted by shadows but guided by light.

“This album is about struggling to be reborn,” the NYC rocker shares.  “Wanting to run back to the arms of toxic people or the patterns of self-destruction. It’s about clawing your way to a new existence while acknowledging all the causalities, and all you’re letting go. You glimpse a new life, but you don’t feel it yet.”

A Little Midnight’s lyrics are literate and lacerating, recalling the street poetics of Lou Reed, Richard Hell, Television, Jesse Malin, and Joseph Arthur. The vocals have a beat punk-poet cadence with talk-sung melodies set against finely etched songcraft. The songs are essentialized like a Ramones song without excessive musical baggage, but also featuring stark and fluid guitar playing in the spirit of The Stooges’ James Williamson, Johnny Thunders, and Lou Reed and Richard Hell axeman Robert Quine.

“I moved to New York in 1997—I wanted to walk the streets Jim Carroll and Lou Reed sang about. The City seemed like a paradise of wounded romantics, black leather, and knishes. I immediately felt at home,” Lorne says with a good-natured laugh. He continues: “There is a weird mix of cynicism and hopefulness here—like you can burn all your bridges in one enclave, and then reinvent yourself in another part of town. That feeling of a second chance runs through my songs, like you may be banned from this bar, but they don’t care about that down the block.”

A Little Midnight bangs open with the anthemic “Love Stumbles By.” Rocking but reflective, the song’s hopeful but harrowing storyteller narrative details a painfully unforgettable morning Lorne woke up hungover and bloody, passed out on the sidewalk. The song’s refrain, “I see love stumble by,” sung almost with a Richard Hell-ish, desperate pleading vocal, implies an on-the-brink-of-salvation moment.

The first trio of singles—“A Little Midnight,” “I Hope The Sun Doesn’t Catch Us,” and “Harlem River Serenade”—showcase dirty rock n’ roll scrapped off of the streets of the Bowery. Tough, tuneful, and tender, this trio of songs represent acceptance and, ultimately, forward motion.” A Little Midnight” and “Harlem River Serenade” are the type of anthemic punk rock n’ roll that could have been heard blaring out of CBGBs, Max’s Kansas City, Great Gildersleeves, The Continental, and even 1990s Coney Island High. “I Hope The Sun Doesn’t Catch Us” explores the art-punk transcendence of Marquee Moon-era Television with a hypnotic melodic arpeggio riff; an imaginative arrangement interspersed with quivers of sublime lead guitar melodies; and celestial guitar solos.

The tight 10-song collection clocks in at just 21 minutes—aiming for Ramones-style essentialism—though it stakes out its own identity through a thoughtful album sequence. Besides blasts of punky rock n’ roll, there are reflective ballads such as the George Harrison-meets-Alex Chilton-like “Black Cars,” and a Dylan-esque tale of motels and ill-fated romance on “Further On Down The Road.” Then there is the second-chance-at-love Stones-y R&B ballad, “You Won’t Live In This Past.”

Lorne played all the guitars, wrote all the songs, and sang all the leads on A Little Midnight. Joining him in the studio were drummer Hector Lopez (Alejandro Escovedo/The Sweet Things), and powerhouse vocalists Dana Athens (Jane Lee Hooker) and Paige Campbell (How Tragic). The album’s raw but polished production aesthetic is courtesy of producer Matt Chiaravalle (Warren Zevon, Joe Bonamassa, Spacehog). A Little Midnight was mastered by Grammy-nominated engineer Joe Lambert. Wyldlife bassist Spencer Alexander designed the album artwork, and it is a subtly playful homage to the cover of Tom Petty and the Heartbreakers’ Damn the Torpedoes.

Previously, Lorne played guitar in The Dimestore Haloes who “should have been huge,”  once gushed taste-making Beantown alt-weekly The Boston Phoenix, and L.E.S. Stitches, vets of The Warped Tour who made a performance cameo in Spike Lee’s Summer Of Sam. His band The Dead Tricks worked with Goldfinger’s John Feldmann, and he was most recently in The New York Dolls-y roots-punk band The Sweet Things who toured nationally and in the UK, and in 2019 released the critically acclaimed debut, In Borrowed Shoes, On Borrowed Time (Spaghetty Town Records). Up next, Lorne will be playing live around NYC and beyond. 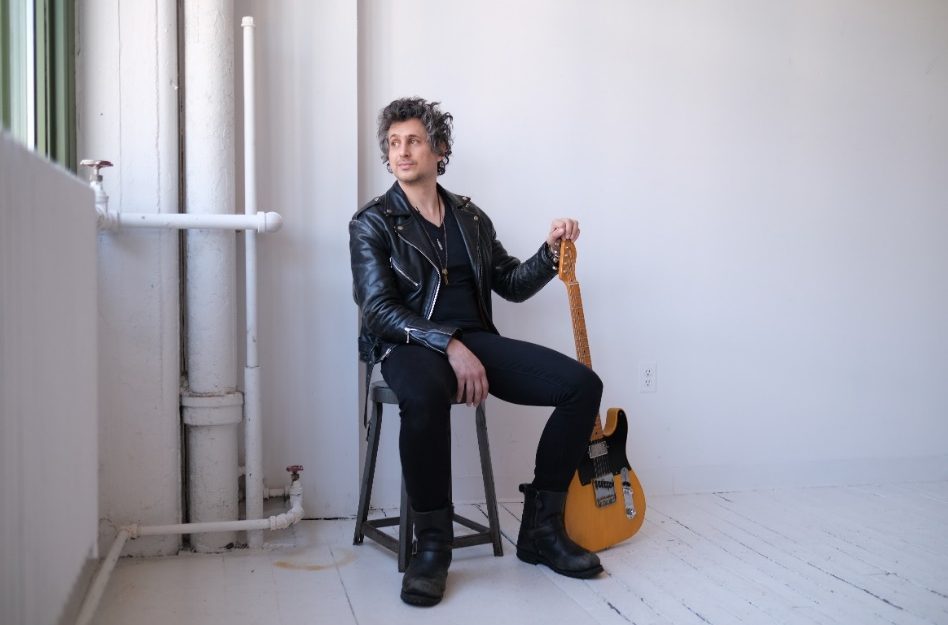 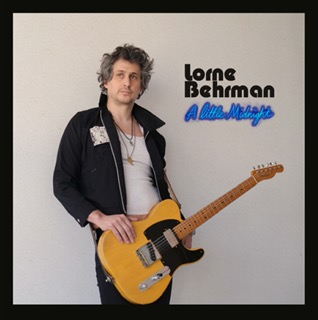 MXDWN Premiere for “I Hope The Sun Doesn’t Catch Us”

Glide Magazine Premiere for “When I Hit The Floor”

AntiMusic Premiere for “Oh Lord, Give Me Time”