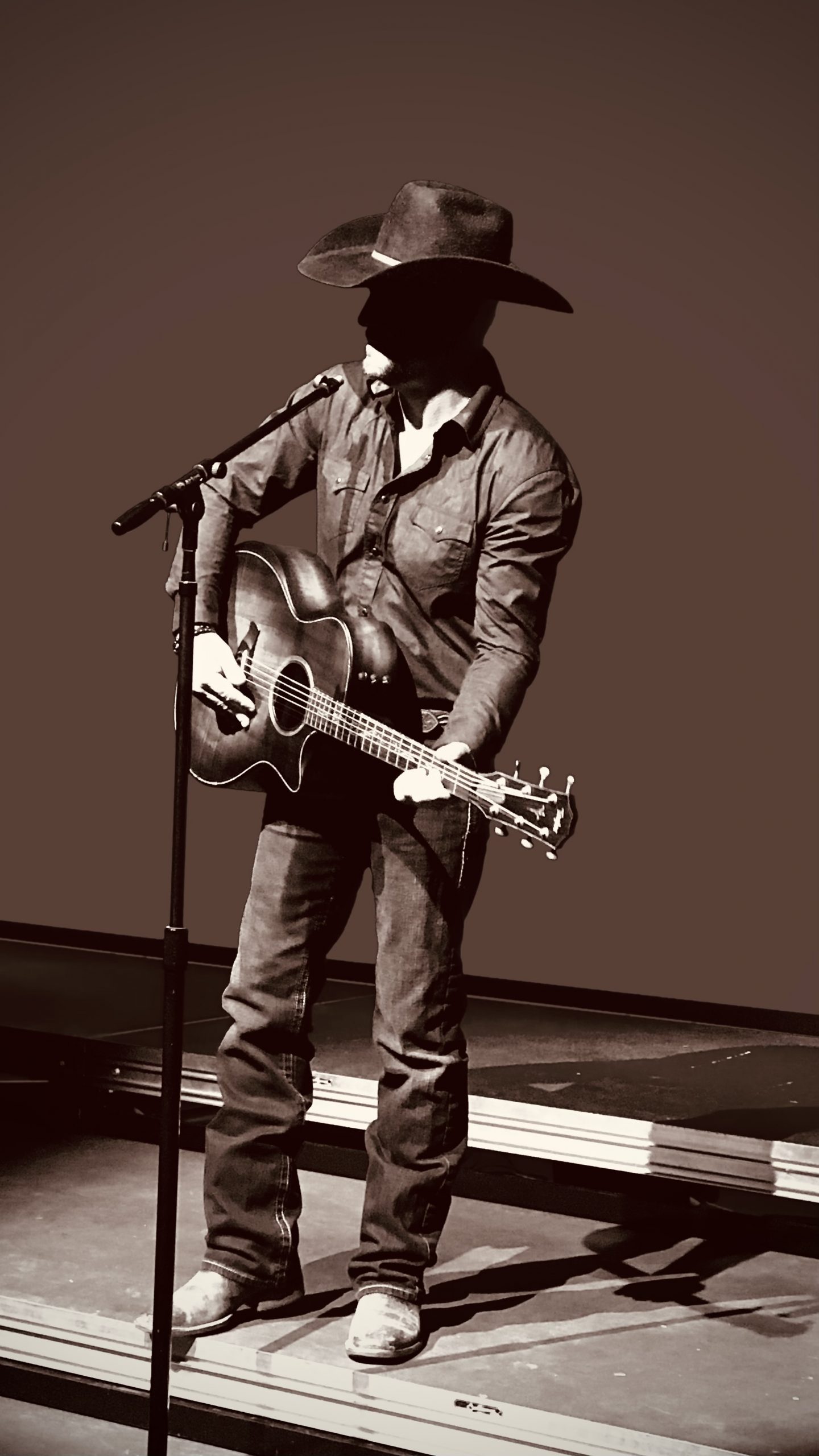 END_OF_DOCUMENT_TOKEN_TO_BE_REPLACED

Born in Bakersfield, California, JD HARDY grew up amidst the oil rigs, farms, and West Coast honky-tonks that once inspired hometown heroes like Buck Owens and Merle Haggard to create their own form of country music. For JD, the so-called “Bakersfield sound”–a mix of West Coast twang, electric guitars, and rock & roll spirit–always sounded like home.

KILLER, the singer, songwriter and guitarist’s newest collection of muscular, modern country anthems, finds JD firmly planting his flag in the present without forgetting his roots. These are country songs for the present-day California: a soundtrack for Friday night barrooms, boot-scuffed dance floors, highway drives, and unbroken horizons, all performed by a deep-voiced Californian who isn’t afraid to blur the lines between genres. Confidently moving between blue-collar heartland rock songs, slow-burning ballads, and rootsy rave-ups, KILLER positions JD Hardy as Bakersfield’s newest rule-breaker.

“Some call it ‘outlaw’ and some call it ‘country,'” HARDY says of his versatile sound. “In reality, genres don’t even exist. They were created by corporations. The music that comes from me can’t be tagged by a genre, because it’s just who I am. It’s not what somebody else told me to be.”

A native son of California’s San Joaquin Valley–where countless migrants relocated during the Dust Bowl of the 1930s, turning the area into a cultural melting pot–HARDY was raised by a family whose members included evangelist preachers, gospel singers, and guitar pickers. From the very start, he was surrounded by storytelling and music.

“Bakersfield is like the Bible Belt of California,” he says. “My grandma Wanda Lou was a country-gospel recording artist. People used to call her ‘the gospel Loretta Lynn.’ My grandpa was a minister, and my dad was a guitarist who did session work for Buck Owens. On Saturday nights, he’d be playing the honky-tonks, and then Sunday mornings, he’d be leading the church band. I was around music all the time, and it just took hold of me.”

HARDY began making music of his own, playing shows in California’s Central Valley before expanding to nearby states. Building his audience fan-by-fan and show-by-show, he worked his way toward bigger stages, including a hometown show opening for Randy Houser and Tyler Farr. “They called us out for an encore, and my band had been messing with a cover of the Simple Minds song ‘Don’t You Forget About Me,'” he remembers. “We went out there and did it country, and the crowd went nuts. The show was so pivotal. For me, and I ended up putting my version of ‘Don’t You Forget About Me’ on Killer because of that moment.”

Although recorded in Nashville with a Tennessee-based crew that included guitar hero Guthrie Trapp, pedal steel legend Steve Hinson, and producer Dean Miller (son of country icon Roger Miller), KILLER is also rooted in the stories and sounds of California. It features nine self-written songs, plus the above-mentioned cover of Simple Minds’ “Don’t You Forget About Me.” The album’s swooning title track finds JD Hardy comparing a woman to the Kern River, which passes Bakersfield’s shores on its way south from Sequoia National Park. On “Oildale Man,” he sings about a desperate man from the mean streets of a former California boomtown. “Let Her Run” breathes new life into one of country music’s oldest traditions–the breakup ballad–by approaching the subject from a horseman’s perspective. “Sometimes, a person wants to buck you off,” Hardy explains, “and you have to let them run it out before there’s any chance they’ll come back to you.”

A veteran of major-label record deals with Sony Nashville and Castle Records, JD HARDY reclaims his independence with KILLER. This is country music, his way, shot through with Telecaster twang, Californian charisma, and southern rock stomp. A killer album, indeed. 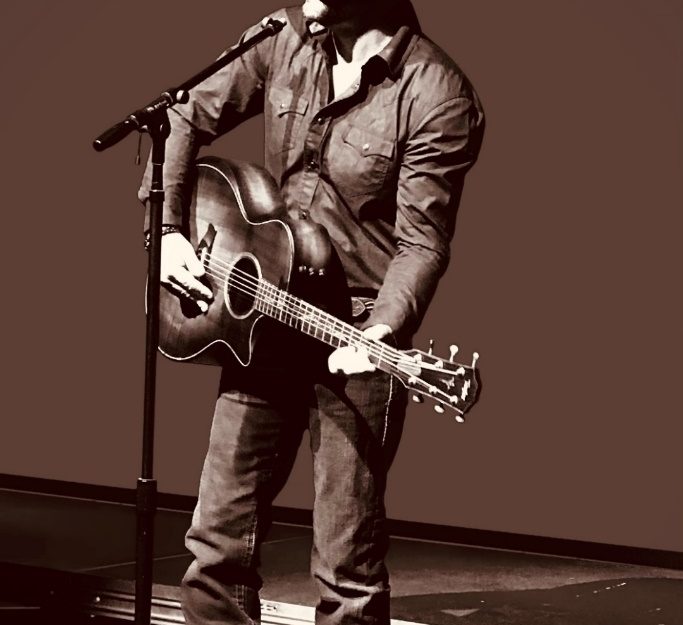