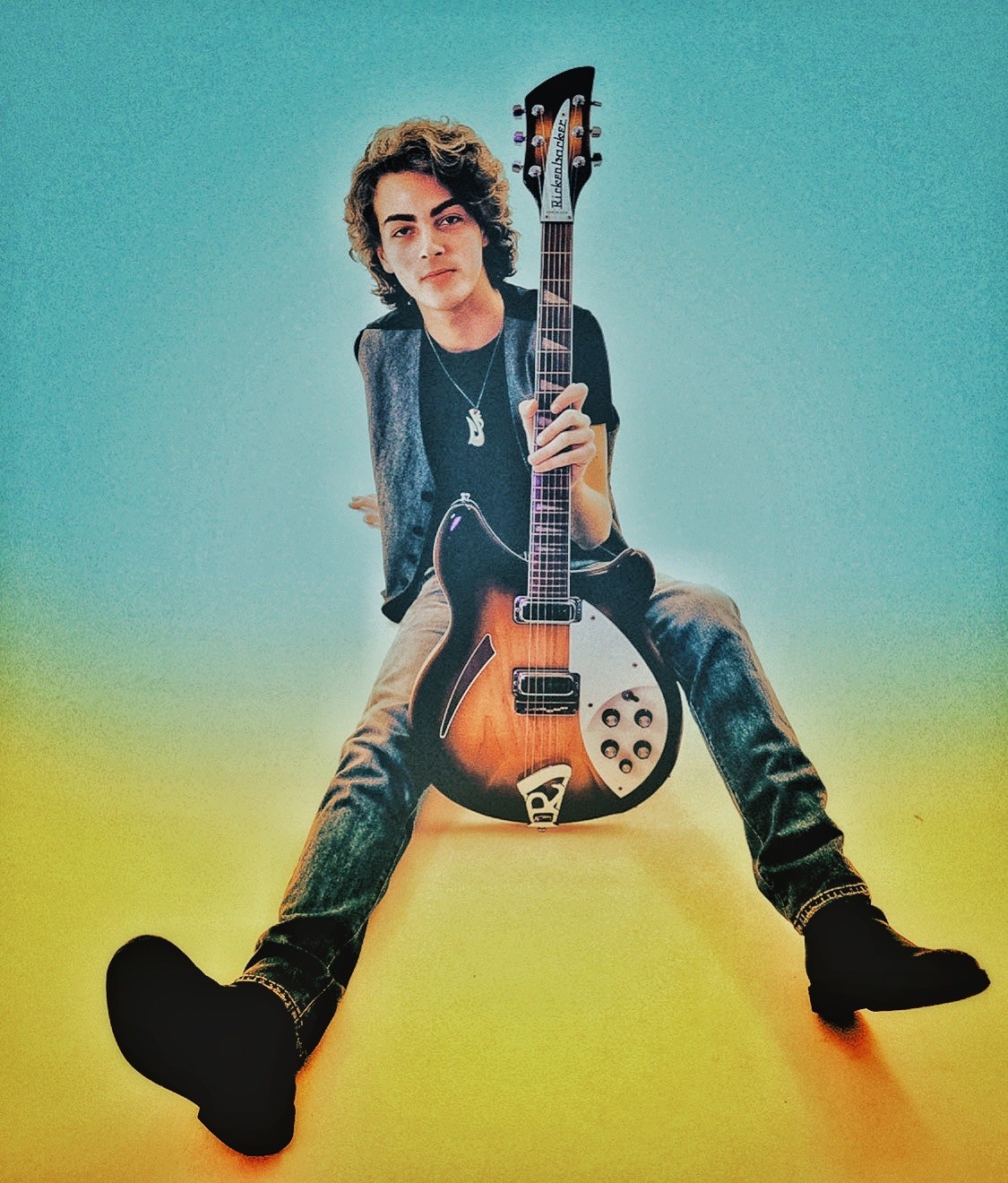 END_OF_DOCUMENT_TOKEN_TO_BE_REPLACED

DATE: SEPTEMBER 20, 2021 FROM: LYNDIE WENNER, SRO PR   JACOB AND THE DAZEY CHAIN BRIT-POP/ROCK-INFLUENCED GUITARIST, SINGER, SONGWRITER ANNOUNCES DEBUT EP ‘THE SKY IS ALL I NEED TO GET […]

END_OF_DOCUMENT_TOKEN_TO_BE_REPLACED

Jacob & The Dazey Chain is the vision of Jacob Reese Thornton, a prolific young songwriter, singer and guitarist, who brings a depth to his music that exceeds his years. Jacob draws inspiration from his early influences (Oasis, Fleetwood Mac, R.E.M), bringing a hybrid of Britpop Rock and Americana to his music.

In late (2020), Jacob & The Dazey Chain recorded two songs, “Traces” (released Jan’21) and the forthcoming EP’s title track “The Sky Is All I Need To Get High” with Grammy-nominated artist/producer Bill Reynolds of Band of Horses at his Fleetwood Shack studios in Nashville. Both songs were written and arranged by Jacob, and featured Rami Jaffee from the Foo Fighters on B3 and keyboards and Bill Reynolds on bass. The tracks were mastered at Abbey Road Studios in London. The EP’s debut single “Traces” speaks to universal hardships and the challenging times we currently live in, yet offers a message of hope as this new era unfolds.

Jacob is eager to share his musical process on the creation of his upcoming EP: “I like to play the field a bit and seek out different musicians I respect and admire, and work together on projects that create a synergy of sound. That is what the Dazey Chain means to me – a collection of creative musical synergies.” 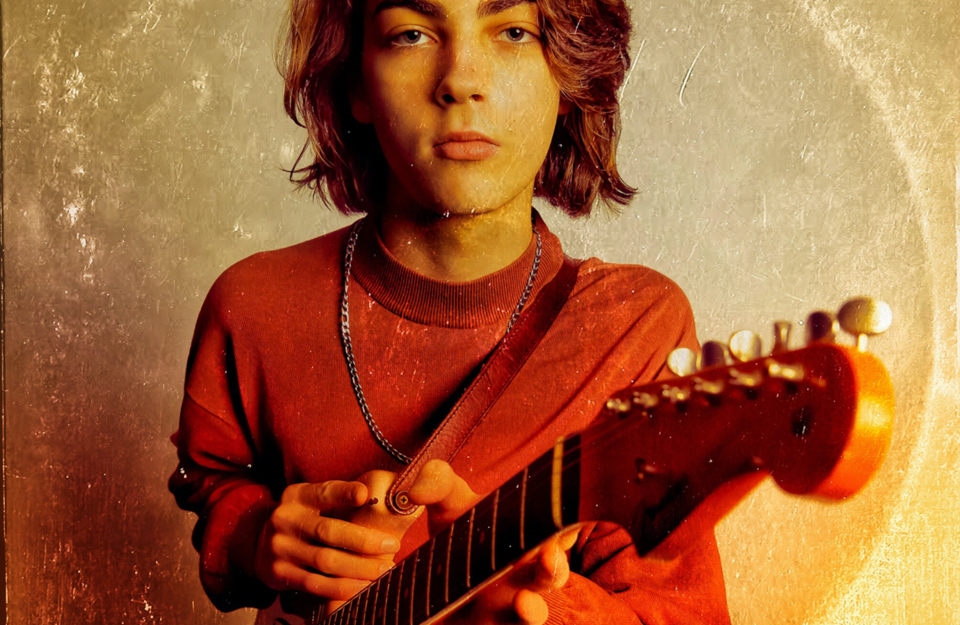 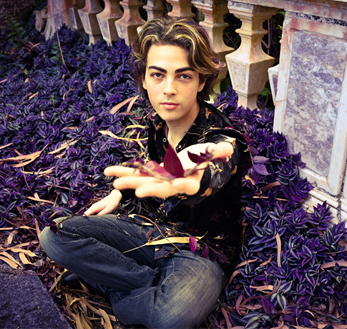