IN THE END: THE PREMIER LINKIN PARK EXPERIENCE 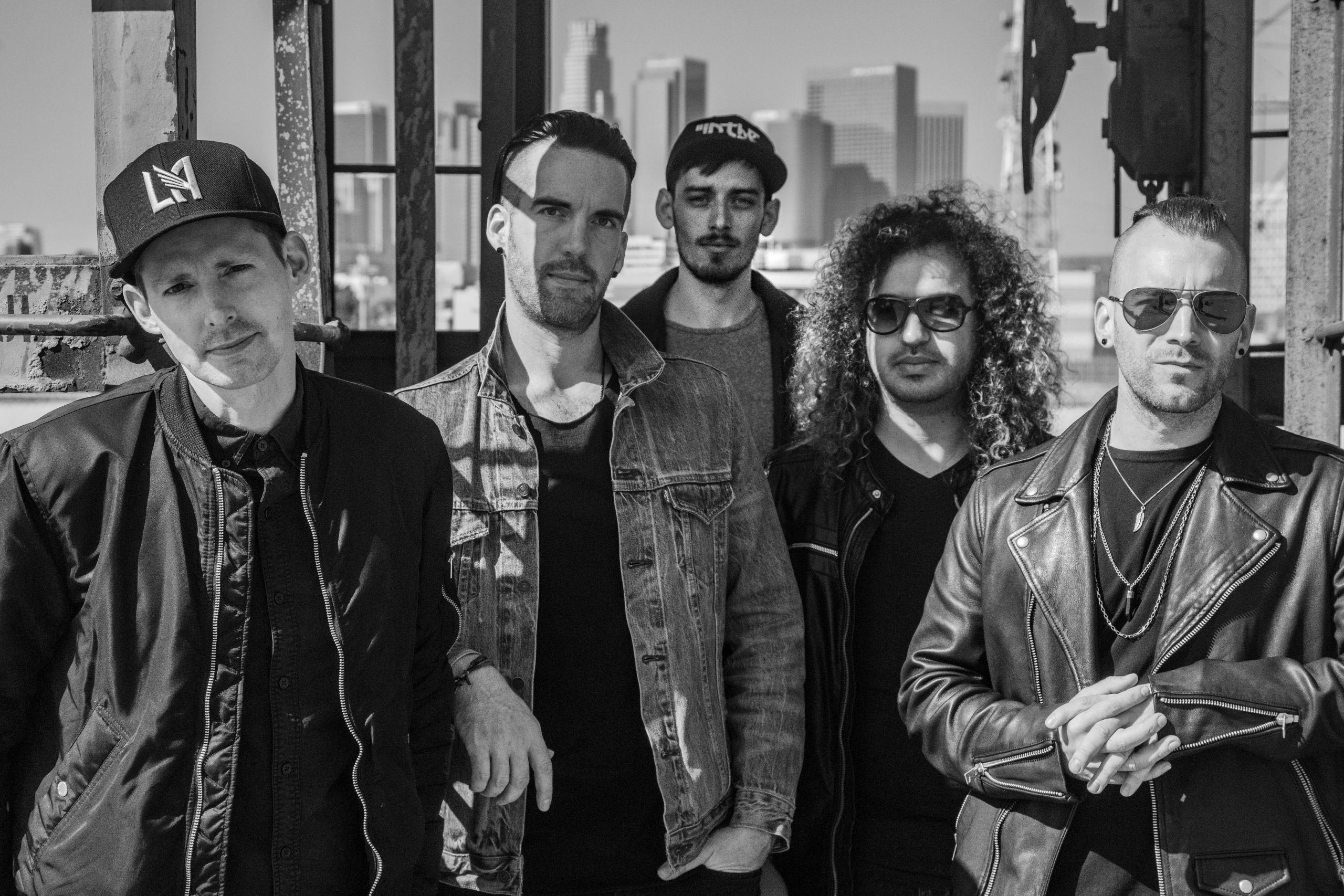 END_OF_DOCUMENT_TOKEN_TO_BE_REPLACED

IN THE END: The Premier Linkin Park Experience is a tribute band like no other. A band full of music industry veterans, IN THE END’s members have performed with some of the biggest artists and on some of the biggest stages in the world including The Tonight Show, Jimmy Kimmel Live, Coachella, Lollapalooza and many more.

Formed out of a deep love and respect for Linkin Park, every time they step on stage their goal is to honor the music, legacy and fans of Linkin Park. IN THE END creates a live show that is second to none, and the crowd reaction to their shows is a testimony to that fact. Based in Los Angeles, IN THE END has headlined concerts all over the United States and Mexico, including a very special celebration of life event for Chester Bennington’s birthday at The Roxy Theater in Hollywood.

The future looks bright for IN THE END with headlining shows scheduled all across America and plans are underway to take the band internationally by the end of 2020. 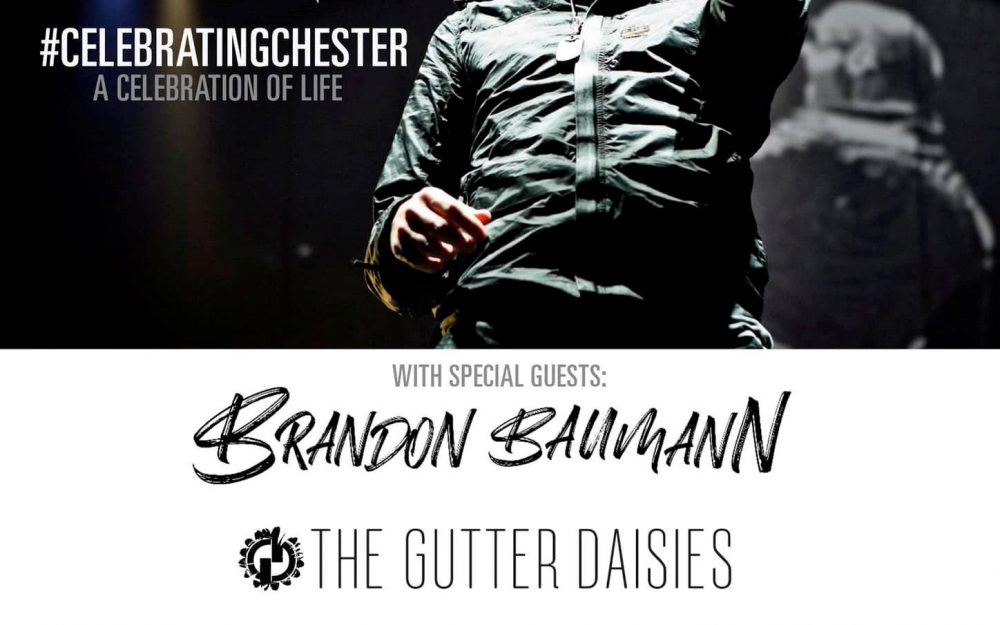