END_OF_DOCUMENT_TOKEN_TO_BE_REPLACED

HILLTOP HOODS are currently supporting their eighth studio album THE GREAT EXPANSE which marks a total six #1 albums overall-an ARIA record for the most #1 albums by an Australian band. THE GREAT EXPANSE delivered a string of hits with platinum-selling “Clark Griswold” feat. Adrian Eagle and double platinum-selling singles “Leave Me Lonely” and “Exit Sign,” featuring Ecca Vandal and Illy.

Since their breakout platinum-selling LP The Calling, which included smash hit “The Nosebleed Section,” the trio have established themselves as a force on the world Hip Hop stage. HILLTOP HOODS have made waves across multiple genre festivals with their versatile all-encompassing sound. They have been invited to play festivals worldwide including T in the Park, Splendour in the Grass, Glastonbury, The Big Day Out, Reading Festival, Frauenfeld Music Festival, Highfield Festival and Falls Festival 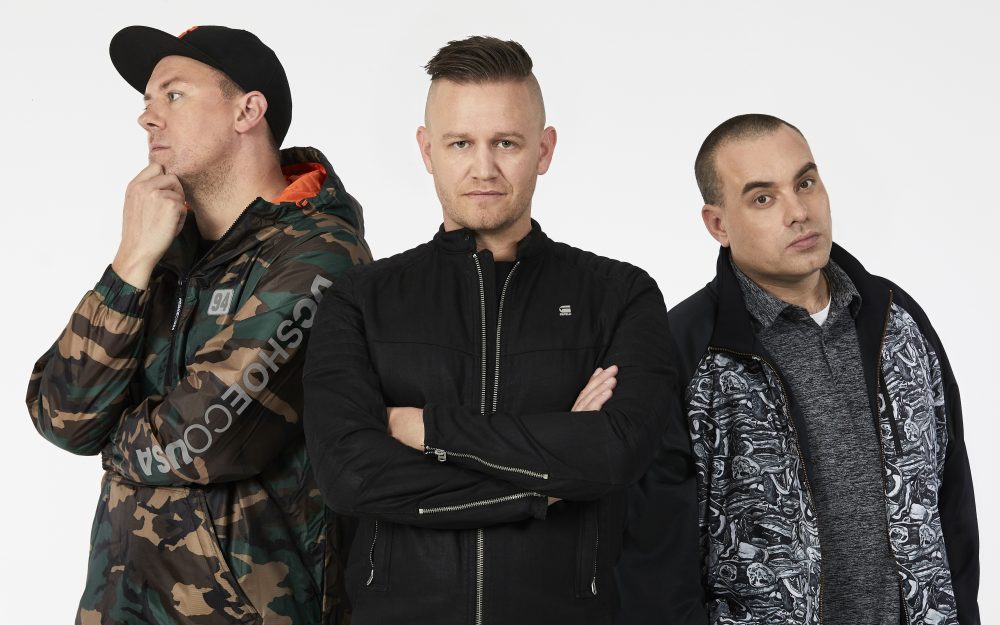