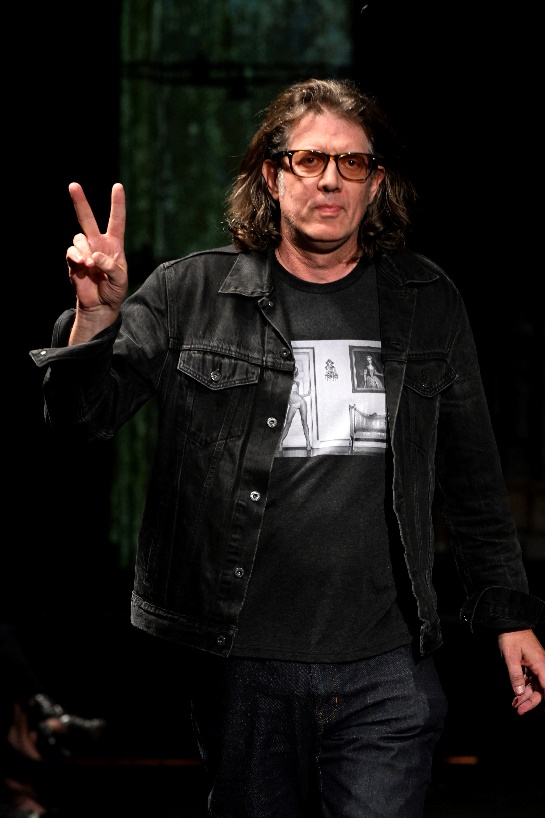 END_OF_DOCUMENT_TOKEN_TO_BE_REPLACED

Graham John Bell is a lifestyle photographer with extensive experience in the international music scene, where he managed artist’s careers (including overseeing their music placement in Oscar nominated films), and led photography teams into international festival expansion plans for global music brands including Live Nation. As a London-born, Los Angeles-now-Las Vegas based artist, his unique cultural perspective has allowed him behind-the-scenes access to capture micro seconds of history that will never be repeated. His early visual arts education began with a study in the Strobism movement (late ‘80s). He later studied photography at University of California, Los Angeles and received the UCLA award for Mastery and Excellence in Photography (2009) awarded by a professor who worked with “the greats:” Irving Penn, Richard Avedon, Helmut Newton and more. Today, Bell respects artists driven by creative excellence who push cultural boundaries from fashion icons Vivienne Westwood and Alexander McQueen to music newcomer Fred Again… Bell continues to be committed to capturing pivotal cultural moments in his art – be it in photographs, garments or whatever expression comes next. 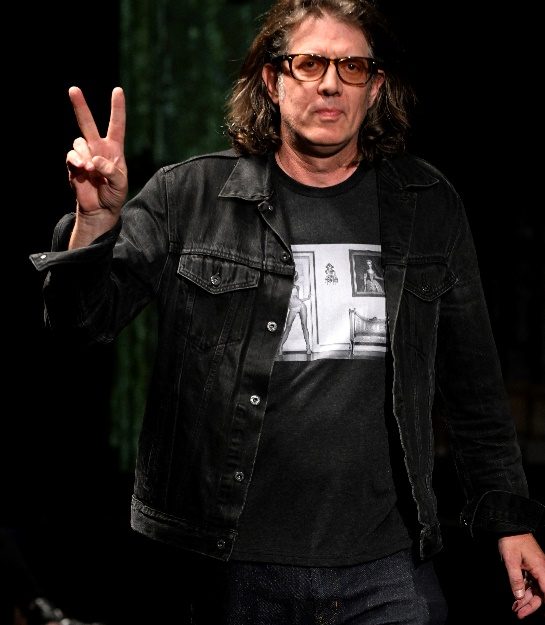