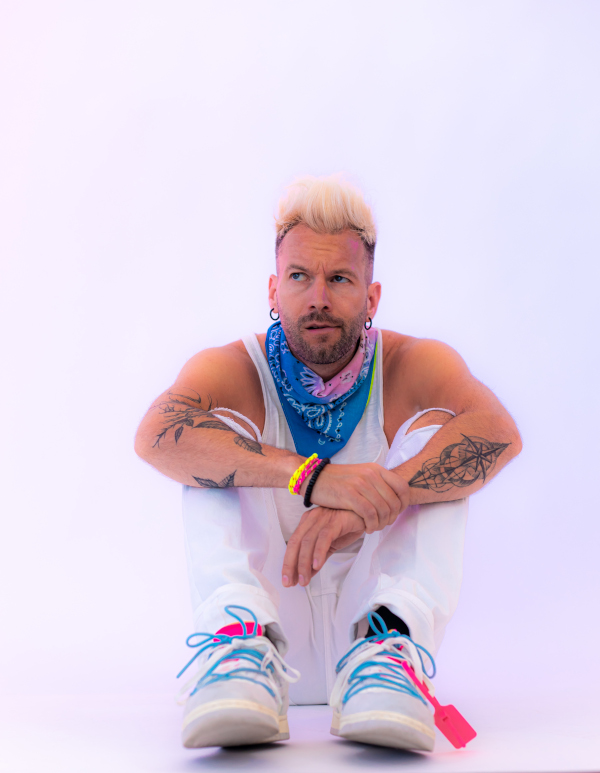 END_OF_DOCUMENT_TOKEN_TO_BE_REPLACED

“no rules x only vibes.” This credo informs the creative outpouring of Cris Hodges, the passionate singer/songwriter stepping from the shadows of Hollywood mythmaking onto the public stage.

Fearless artistry, a unique vision, and genre-busting anthems from rock and pop to R&B and metal: “Recent years have liberated people. There are no more rules, dogmas, or preconceived notions about genres,” Cris says. “Let’s listen to whatever the hell we want to listen to if it makes us feel good.”

A native Texan, Cris moved himself to Los Angeles and built a career in the creative arts with unrelenting determination. Equal parts self-starting entrepreneur and versatile songsmith, he developed his skill set as a topline specialist, vocal performer, and composer, working behind the scenes with Paramount Pictures, Sony, Nickelodeon, and Riptide Music Group, among others.

The series of singles leading up to the release of his debut solo album cemented Cris as a singular force to reckon with, as newcomers discovered his rich, dynamic, and often soulful voice and delivery.  Now, his experience and commitment coalesce into the uplifting, courageous Black H o l e Magic. The full-length affair combines disparate elements from catchy radio-ready hooks to pulsating djent.

Cris is a self-taught multi-instrumentalist and engineer. Boyz II Men, Michael Jackson, and Ace Of Base informed his pop sensibilities as a young child. His teenage discovery of alt-rock icons like Stone Temple Pilots and Janes Addiction introduced the mixture of heaviness and emotionalism that’s also become central to the music he makes today. (In fact, he taught himself to play guitar and drums by listening to Alice In Chain’s MTV Unplugged album.) A Craigslist ad looking for a talented session vocalist for film and TV brought him from Dallas to L.A., and he’s never stopped working since.

Hodges can adapt to EDM, country, blues, or whatever the situation demands in any session. He fronts the most successful Linkin Park tribute act, In The End, paying homage to the late Chester Bennington to sold-out crowds. But his evocative solo music is unmistakably and uniquely personal.

As a solo artist, Cris Hodges summons Queen’s theatricality, diversity, and showmanship, the soul-laid-bare confessionalism of Janes Addiction, and the dynamic bombast of Linkin Park. Each of these elements converges through the prism of his triumphs, tragedies, and motivation.

The result is nothing short of unashamed, unapologetic, spirited music of the highest order. Cris never quit on the passions he’s pursued, and that spirit of perseverance powers every note of his music.

His approach combines humility with high-minded aspirations. Music, after all, is an essential tool for resilience and survival in dark times. “This is a pivotal moment that will put the world on one trajectory or another,” Cris says. “I want to make music that helps people. That’s the ultimate goal.” 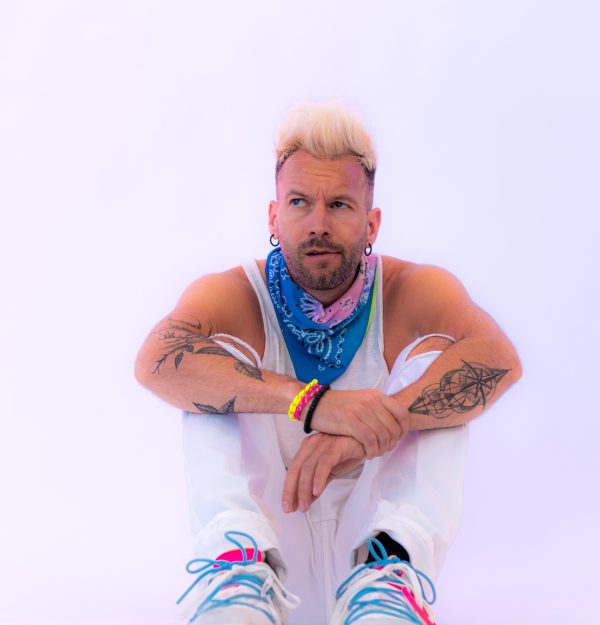