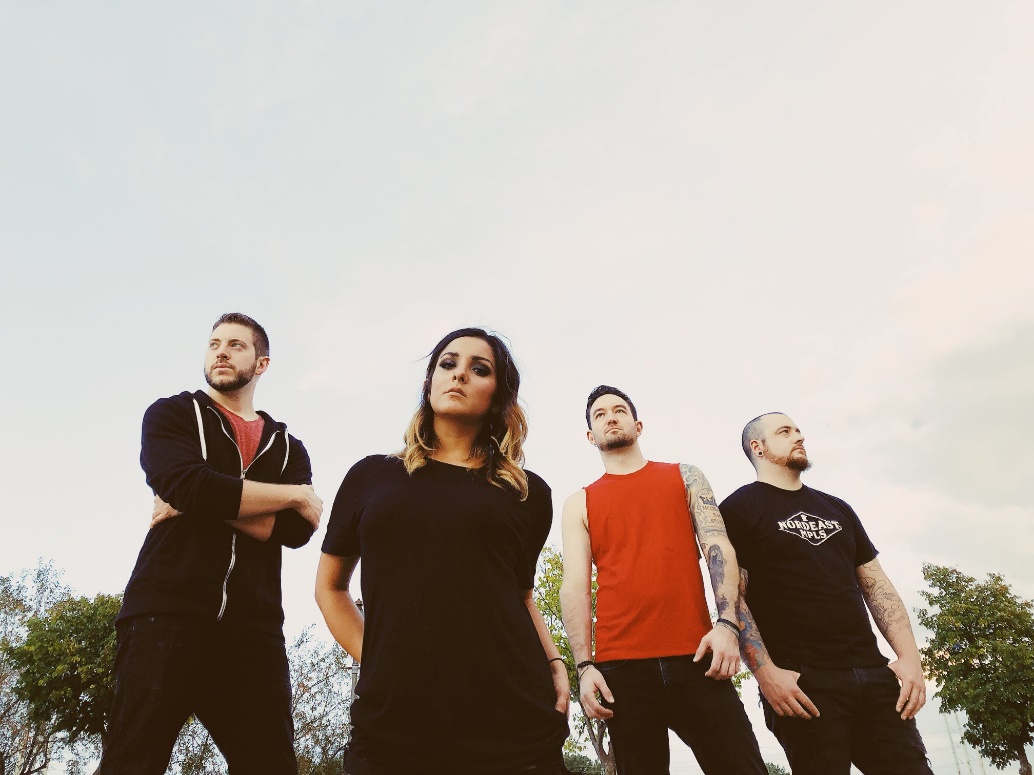 END_OF_DOCUMENT_TOKEN_TO_BE_REPLACED

Born of Minneapolis in 2014, Cold Kingdom is a full-out, juggernaut hard rock band that dispenses a lethal combination of fury and sentiment, delivering emotional lyrics wrapped in an unbreakable hard rock casing.

Cold Kingdom brings an unfailing drive to play energy-filled shows every time they walk on stage, a quality that gets ever-rarer in today’s arena. In their years of performing live they’ve had the experience of touring the west coast in support of Shinedown and opening for acts such as Chevelle, Papa Roach, Buckcherry, Saving Abel, Puddle of Mudd, and Nonpoint, as well as contributing to some of the Midwest’s largest music festivals, including Northern Invasion, RockFest, Summerfest, Moondance Jam, and Halfway Jam. Their first released album, “The Moon and the Fool,” brought their musical dreams roaring to life, with the singles “Let It Burn,” and “Crash Poet” quickly becoming fan favorites. Their self-titled EP, produced by Shinedown’s Eric Bass, further pushed their rock to an even greater creative edge with songs like “The Break” and “Perfect Chambers”. Their long-awaited full length album “Into The Black Sky” (released May 2019) represents a creative outpouring for the band, with “A New Disaster” leading the charge.

More than just a band, this close-knit family is always looking forward to new challenges, new venues, and new fans, because that’s what it’s all about to Cold Kingdom: the fans. Every day is a chance to bring their distinctive sound to all corners, both domestically and beyond. Cold Kingdom is also forever thankful to the friends, family, fans, bands and companies that so significantly contribute to their success. 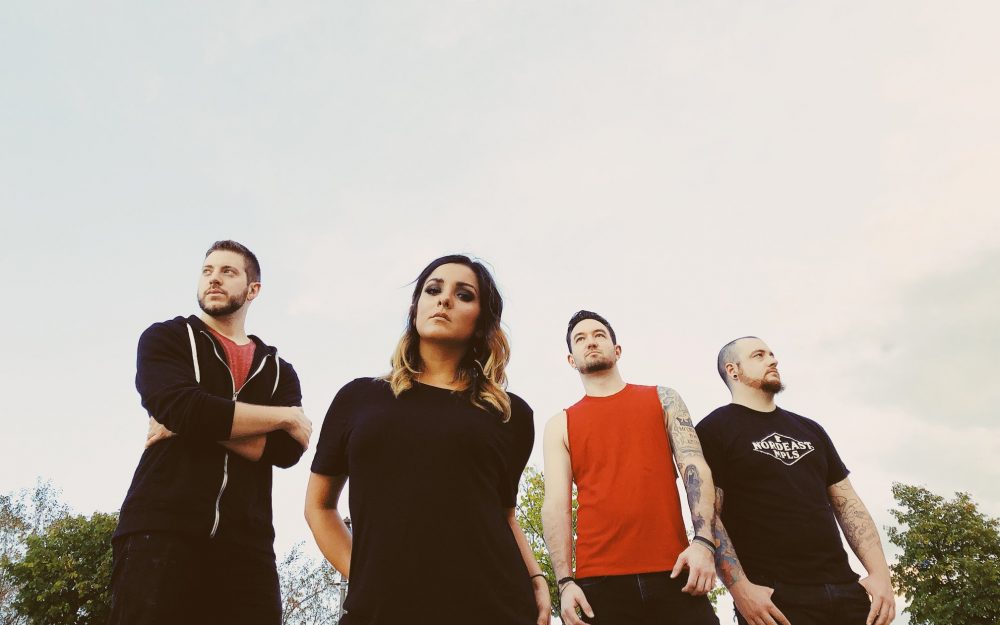