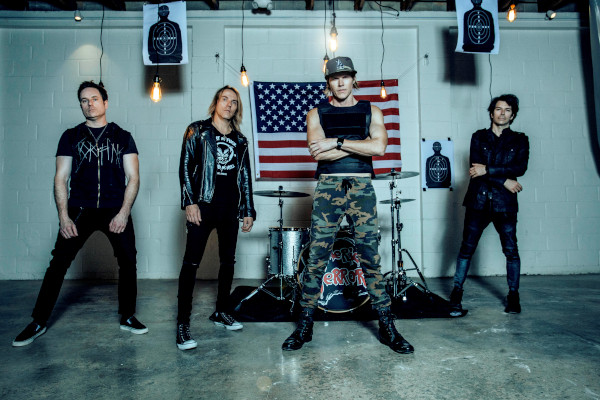 END_OF_DOCUMENT_TOKEN_TO_BE_REPLACED

AMERICAN TERROR’s critically-acclaimed debut record, “Influencer”, has tallied up more than 250,000 Spotify streams since its release in May 2020, when it arrived on the heels of the success of the singles “Judgement” and “She’s A Bitch.” These two tracks leading up to the full-length release quickly built momentum for the band, thanks to features on Spotify’s editorial and algorithmic playlists, in addition to spots on hundreds of user playlists. Prominent rock media outlets took notice and covered the band’s progress, including Revolver, KNAC, Blabbermouth, BraveWords and Ultimate-Guitar. The band subsequently made “Influencer” available in translucent red vinyl LP, CD and HD download formats, which are available to purchase at their official website’s Shop page.

“Influencer” was released by EMP Label Group, the label founded by Megadeth bassist David Ellefson with industry executive Thom Hazaert. The album was followed up by a hard-hitting, genre-bending remix of “Judgement” featuring legendary rapper Sticky Fingaz, who is known for his group Onyx’s hit “Slam” in the ‘90s and his comeback feature on Eminem‘s diamond-certified “The Marshall Mathers LP”, in addition to being a 2020 ASCAP songwriter award-winner for his work with Travis Scott.

Armed with momentum following these first releases while the world has been under lockdown due to COVID-19, AMERICAN TERROR decided to focus on tracking new material and shaping their sound. According to Brad, with their upcoming material, they’ve “elevated the project to a new level and truly found [their] identity”. 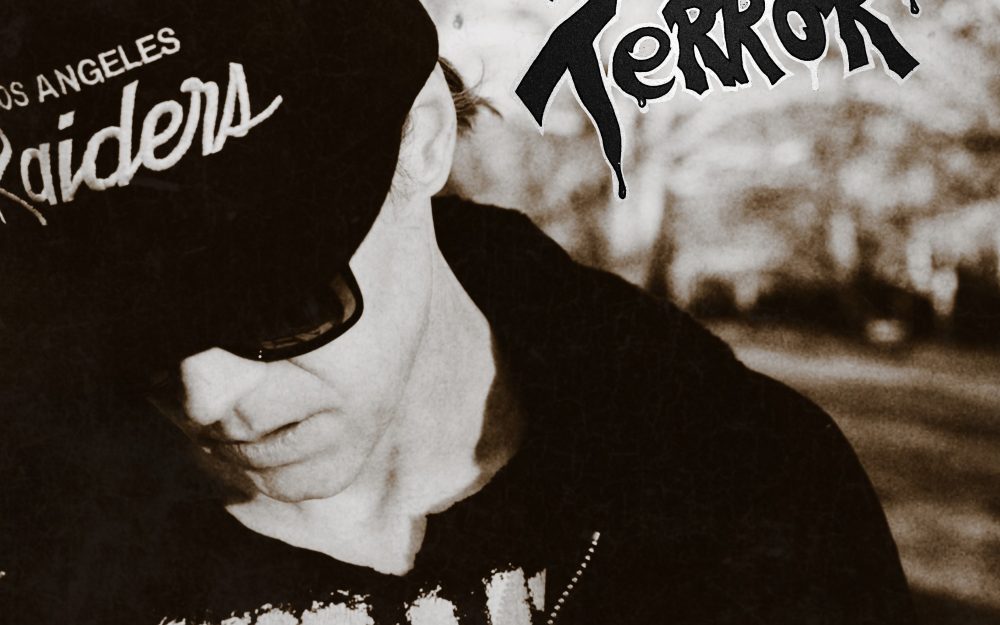