DATE: MAY 27, 2021 FROM: MITCH SCHNEIDER/ANDREA FAULK AMERICA SHARE NEW Q&A AS THEY ANNOUNCE THEIR RETURN TO THE ROAD STARTING THIS AUGUST Photo Credit: Henry Diltz From left: Gerry […]

END_OF_DOCUMENT_TOKEN_TO_BE_REPLACED

DATE: AUGUST 25, 2020 FROM: MITCH SCHNEIDER/ANDREA FAULK AMERICA SHARE LYRIC VIDEO FOR “REMEMBERING,” A NEWLY RECORDED SONG FROM THEIR 8-DISC ANNIVERSARY BOX SET ‘HALF CENTURY’ DUE OUT […]

END_OF_DOCUMENT_TOKEN_TO_BE_REPLACED

“America had a pure pop sensibility that few other artists could match in the mid-’70s. They’re still writing melodies as memorable as those that climbed the charts way back then.  The opening triptych–’Chasing the Rainbow,’ ‘Indian Summer’ and ‘One Chance’– immediately establishes Here & Now as much more than a hackneyed comeback effort.  This is lush, lustrous, layered stuff, the type that has long since gone out of style but never stopped sounding good.  Iha and Schlesinger…frame Beckley and Bunnell’s pop gems in a manner that recalls the greatness of their earlier work without dating it as such.” 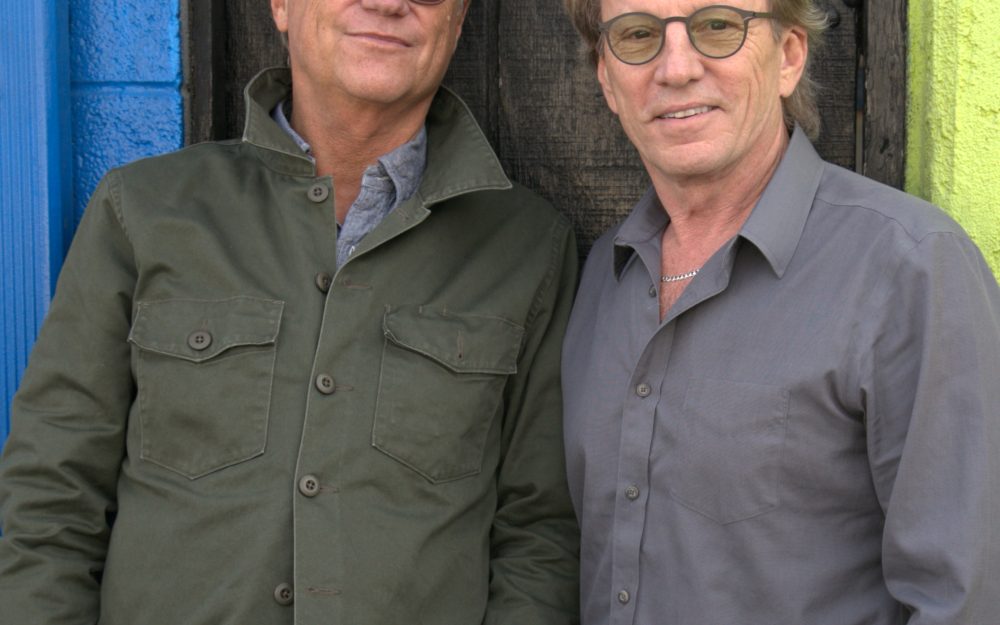 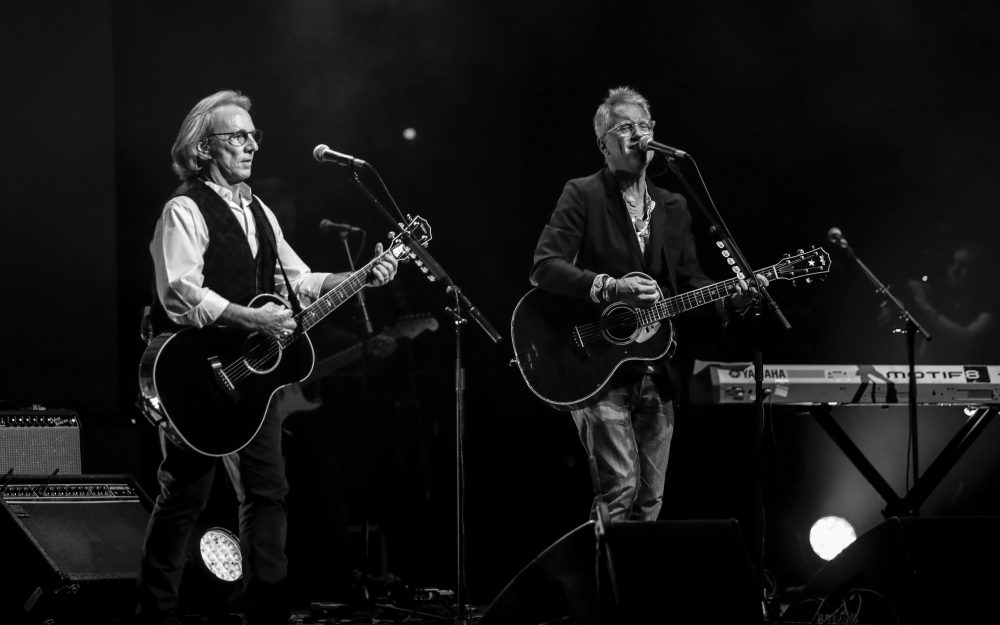 The Big Interview with Dan Rather

American Songwriter – Behind the Music: “Horse With No Name”