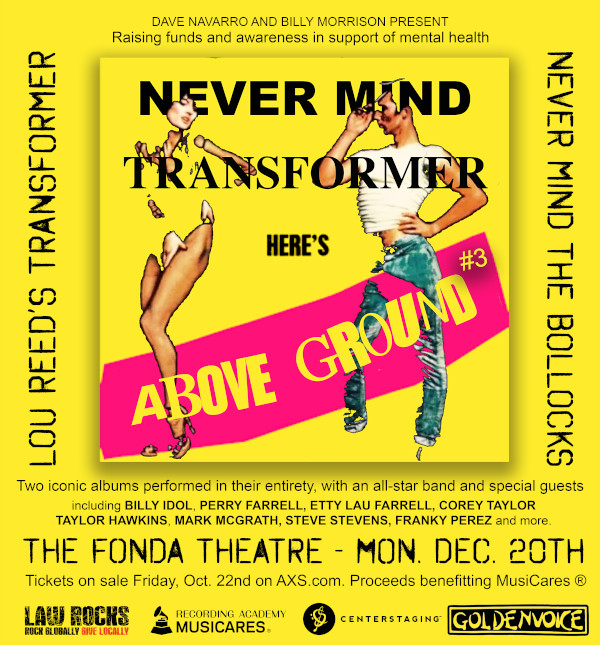 END_OF_DOCUMENT_TOKEN_TO_BE_REPLACED

Guitarists Dave Navarro (Jane’s Addiction) and Billy Morrison (Billy Idol) and an all-star band are gearing up for the third “ABOVE GROUND” benefit concert on December 20 at The Fonda Theatre in Hollywood, CA. After sitting out 2020 because of Covid, Navarro and Morrison will be joined by a diverse group of special guests including Billy Idol, Perry Farrell, Etty Lau Farrell, Corey Taylor, Taylor Hawkins, Mark McGrath, Steve Stevens, Franky Perez and others TBA.

As with previous successful events in 2018 and 2019, this immersive evening of art and music with special guests will celebrate the vinyl album as an art form, with the performance of two seminal albums in their entirety, while at the same time raising awareness and funds for the treatment of mental health. Profits from the event will be donated to MusiCares®, the leading music charity that acts as a safety net for the music community. 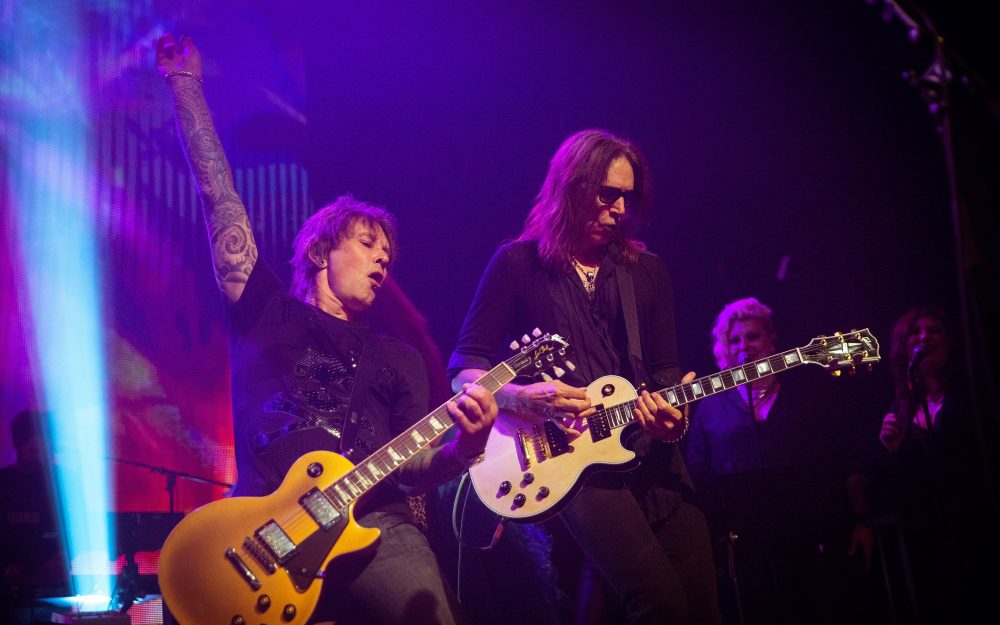 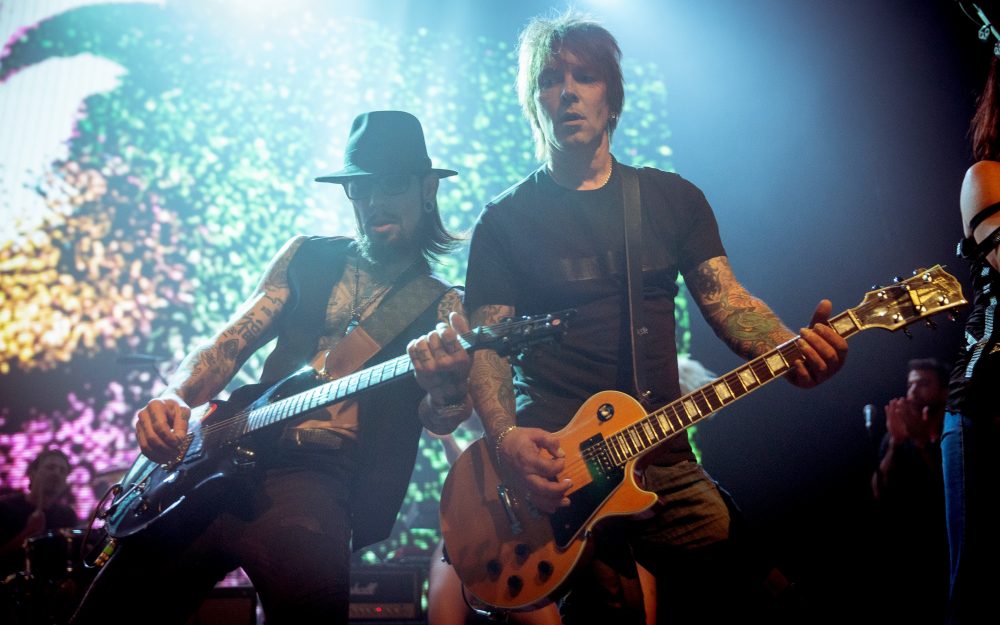 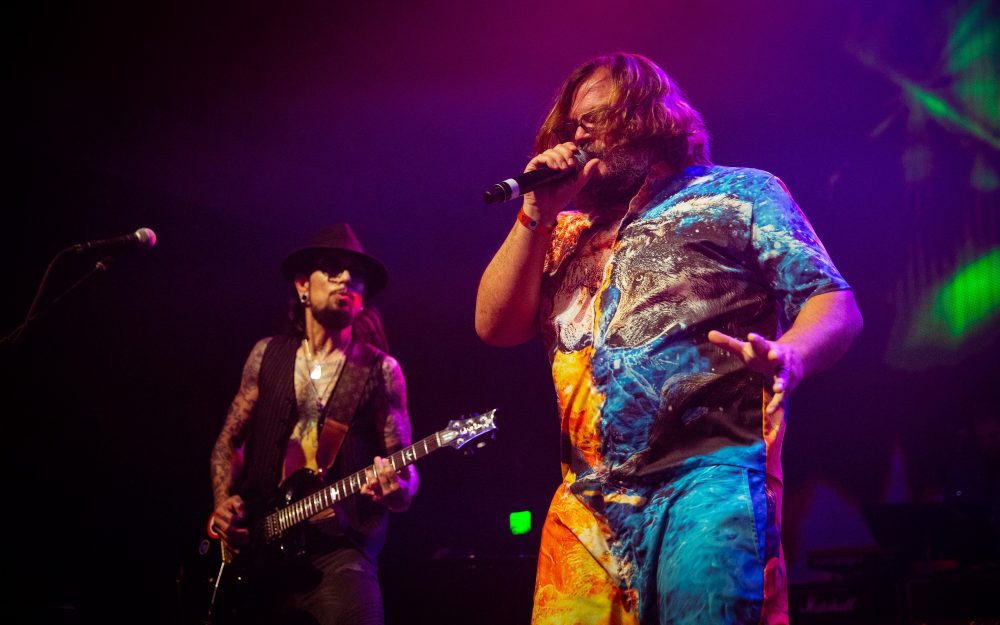