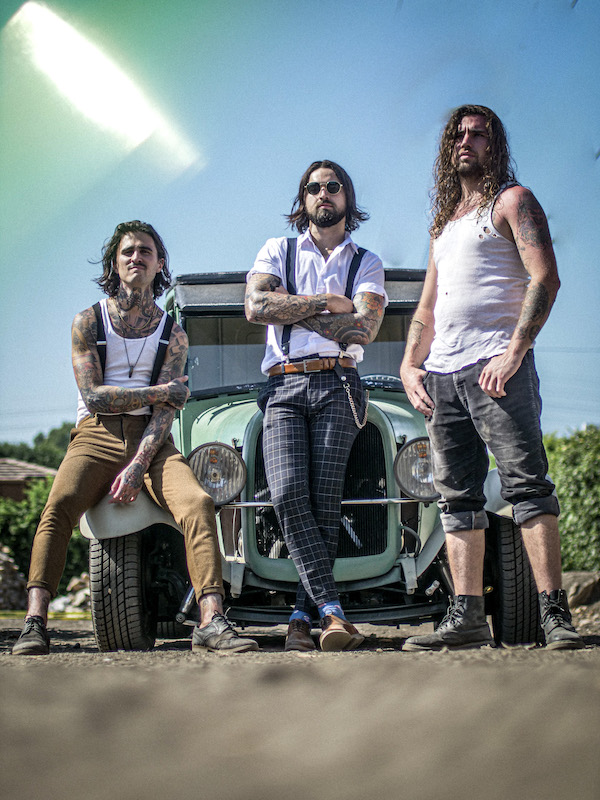 END_OF_DOCUMENT_TOKEN_TO_BE_REPLACED

THEM EVILS recently released the roaring new single, “OVRDRVE,”  collaborating once again with Kevin “Thrasher” Gruft (Escape the Fate). “OVRDRVE” is an arena anthem filled with bluesy guitar, pulsing baselines, and pounding drums that will have you gassing your accelerators for one hell of a ride. As the world is opening back up after recovering from COVID-19, Them Evils will be releasing new music to take out on the road as they prepare for upcoming tour dates that are currently being announced.

In 2020 Them Evils managed to release three singles during the national lockdown: “Pour Out Another One”, “Where Ya Gonna Crash Tonight?”, and “Coattails”. Each song showing off the bands diversity in songwriting and achieving individual success through online streaming platforms.

Their previous EP “Rollin’ Stoned and Livin’ Free” was enthusiastically received with placements on Key Rock playlists at all major streaming services, and the band supported that release with more than 100 live dates in 2018 that included a national headlining club tour with stops at Shiprocked, Welcome To Rockville, Carolina Rebellion, and main stage @ Rock On The Range. 2019 saw the band supporting Pop Evil, Of Mice and Men, The Black Moods and He Is Legend, as well as festival appearances at Exit 111 and Rock USA. Positive Press looks were posted at Kerrang, Loudwire, AXS, Rock Revolt, Alternative Addiction and others that added to the bands critical acclaim. 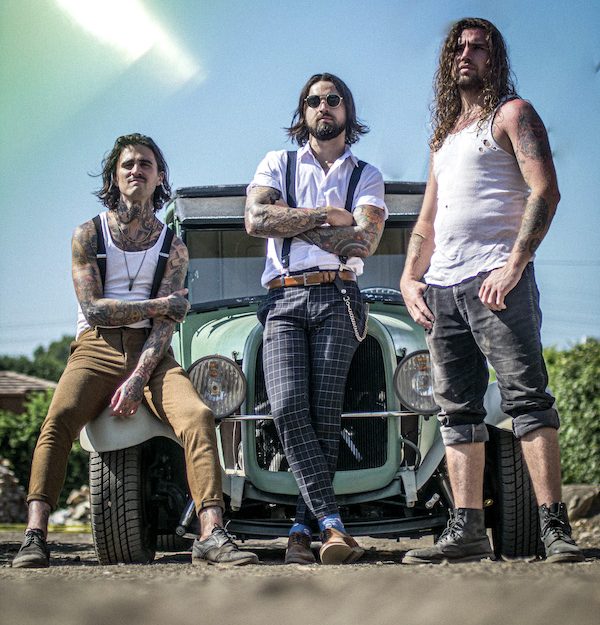