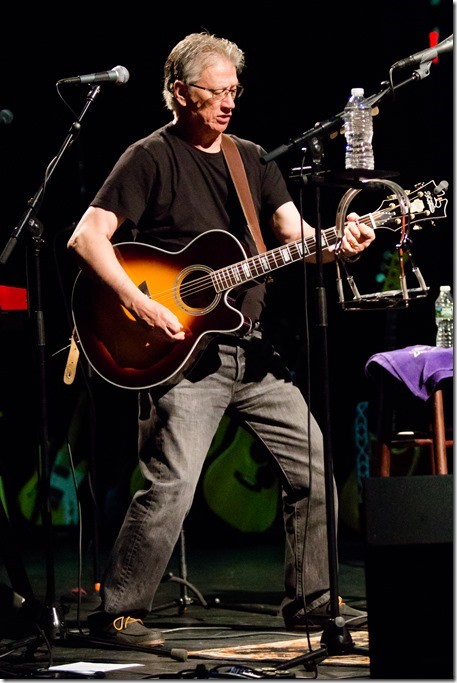 END_OF_DOCUMENT_TOKEN_TO_BE_REPLACED

Furay has a few new projects under development which includes a new forthcoming studio album that was recorded in Nashville comprising all country classic songs, the release of a concert film & audio release from his 2018 DeLIVErin’ show at the legendary Troubadour which celebrated the 50th anniversary of POCO by performing the DeLIVERin’ album in its entirety along with a career retrospective of music, and a documentary currently in development on his life & career, with a working title Through It All, The Life and Influence of Richie Furay.

Furay is a Rock and Roll Hall of Fame inductee for his work with BUFFALO SPRINGFIELD, a group he formed with Stephen Stills & Neil Young in 1966.

In addition, he is inducted into the Colorado Music Hall of Fame for his work with POCO. In 1968, after Buffalo Springfield disbanded, he formed the groundbreaking country-rock band POCO with Jim Messina. Joining them in various stages of the band’s lineup were Rusty Young, Randy Meisner, George Grantham, Timothy B. Schmit, and Paul Cotton.

Despite the success of POCO with Richie’s signature songs and its influence on the genre, Furay departed POCO in 1974 and created the country-rock super group Souther-Hillman-Furay with Chris Hillman & J.D. Souther. He remained with the group until 1975 when each member parted ways to pursue their respective solo careers.

Furay’s iconic songs include POCO’s A Good Feelin’ To Know, Pickin’ Up The Pieces, C’mon, A Man Like Me, and Just For Me & You. Additionally, Furay still

Performs classic Buffalo Springfield favorites like Kind Woman, A Child’s Claim To Fame, Sad Memory, Go And Say Goodbye, For What It’s Worth and On The Way Home along with Souther-Hillman-Furay’s hit song Fallin’ In Love and other beloved Furay songs spanning his entire career.

“Richie Furay has long been at the forefront of musical history with work that lasts through the ages. From Buffalo Springfield and POCO to SHF Band, and his wonderful solo work, there are few who capture the soul and the beauty of what makes music matter like Richie Furay. His early work with POCO has never dimmed in its depth, exuberance and passion. The magic of his performance culminates with this generous return to an important early stage”. – CAMERON CROWE

“Richie still sounds the same as he did in the late sixties – is still as fresh and vibrant today as he was then”. Greg Harris / CEO of the Rock and Roll Hall of Fame 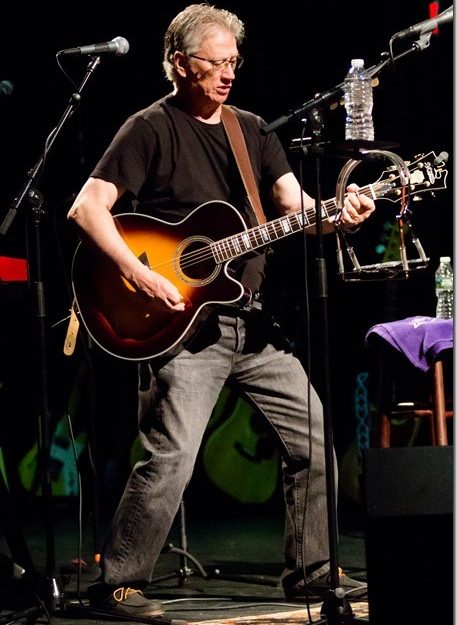