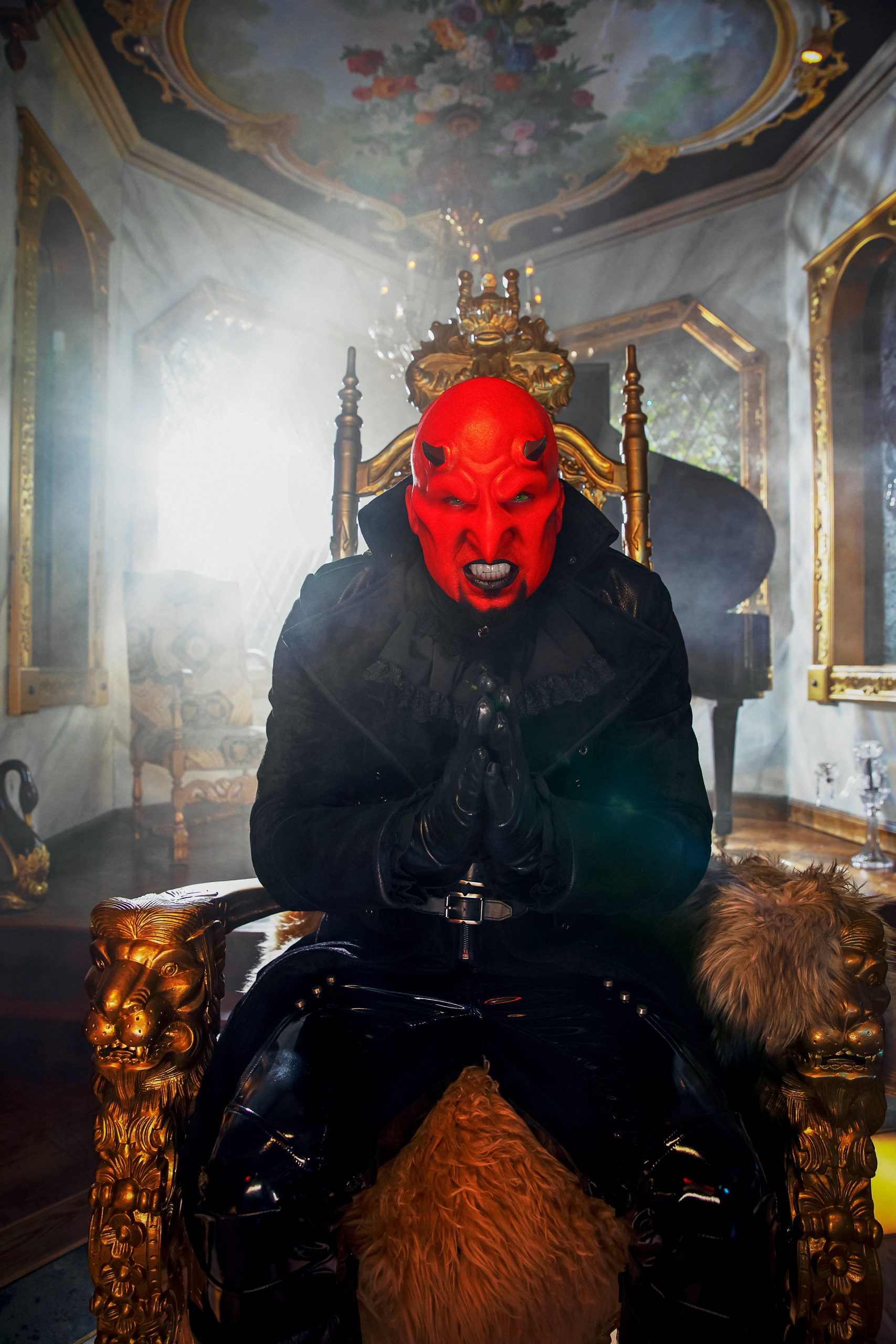 END_OF_DOCUMENT_TOKEN_TO_BE_REPLACED

For Jeremy Spencer, the transformation from drummer and co-founder of perennial hit-makers Five Finger Death Punch to the embodiment of phantasmic singer Devil Daddy is complete.

Now in its fully-realized splendor, Spencer’s new rock band PsychoSexual is introducing a unique brand of gothic metal and industrial-edge music—a character-driven, visually-arresting tour de force guaranteed to grab your attention and…well…what it does from there is up to you.

Debut album Torch The Faith is a bold statement, an iconoclast mission statement of sorts for the character spawned in a dark corner of Spencer’s psyche, and transformed before our very eyes. “I’m a fan of so many types of music—from David Bowie to Devo to black metal bands—and PyschoSexual is the outlet I’ve needed to bring all these things together in one big evil stew,” he says.

Spencer left Five Finger Death Punch at the end of 2018, but the persona of Devil Daddy had already occupied a part of his creative consciousness for years. Never one to rest on his laurels, he released a series of ‘80’s-inspired new wave originals in early 2019 as a precursor to PsychoSexual. But everything led to the debut album.

New single, “I Wanna Be The Blood In Your Cut” is a penultimate showcase of what his vision embodies. It’s an escape. Equal parts horror and fantasy, if it’s mildly unsettling or uncomfortable, rest assured it’s nestled in a submissive embrace.Released through his own 6ex Records, Torch The Faith is unwavering and Spencer is unapologetic. It is the album he wanted to make, and his vision from top to bottom. He co-produced the debut with Shawn McGhee, who most recently produced the upcoming new Drowning Pool album.

Devil Daddy is joined in PsychoSexual by guitarist Crucifier, bassist Astaroth and drummer Volac. They plan on hitting the road to torch the masses in 2021. 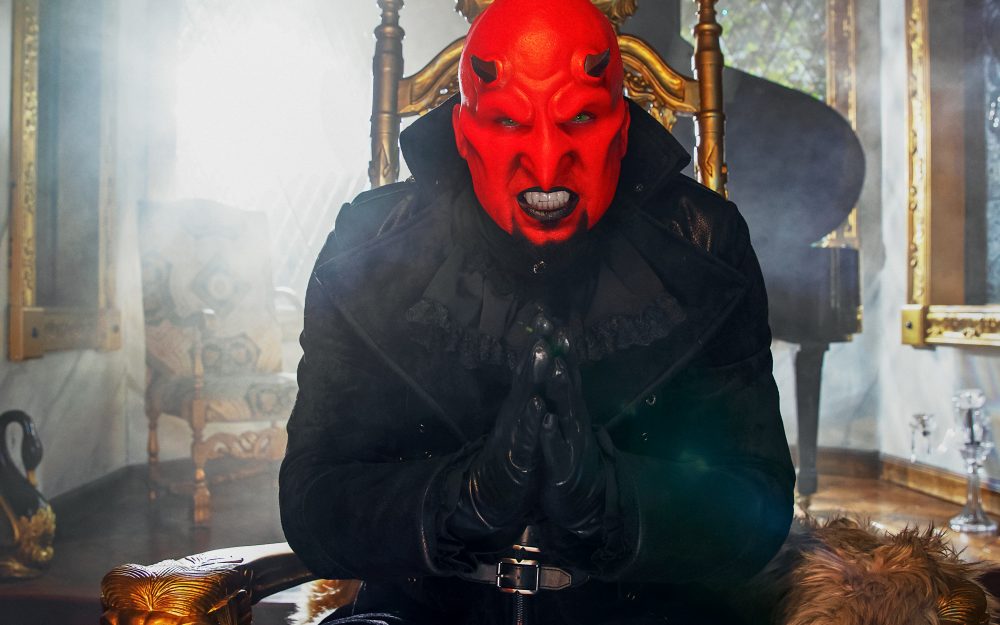 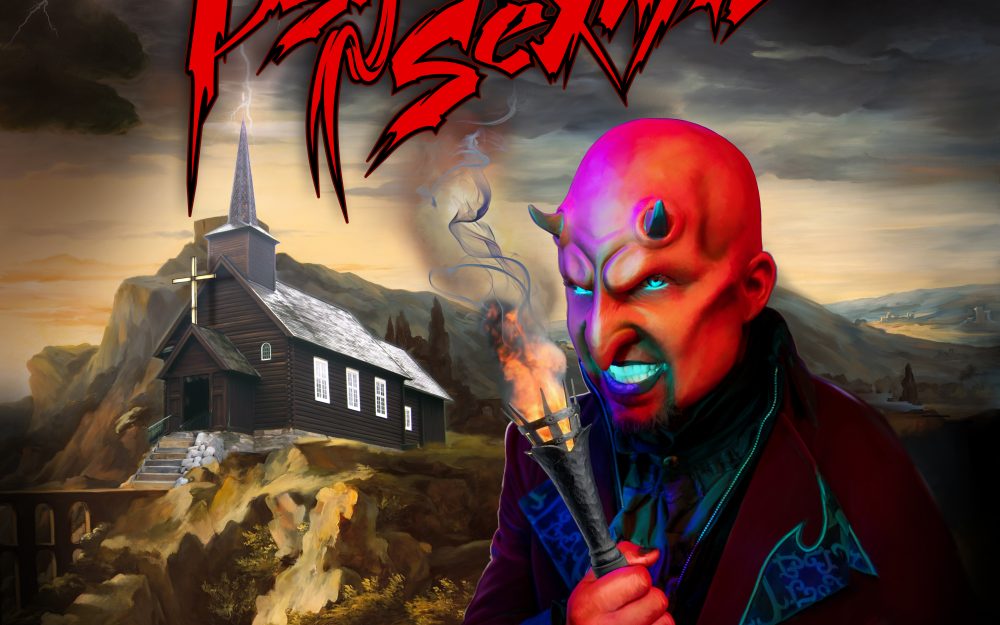