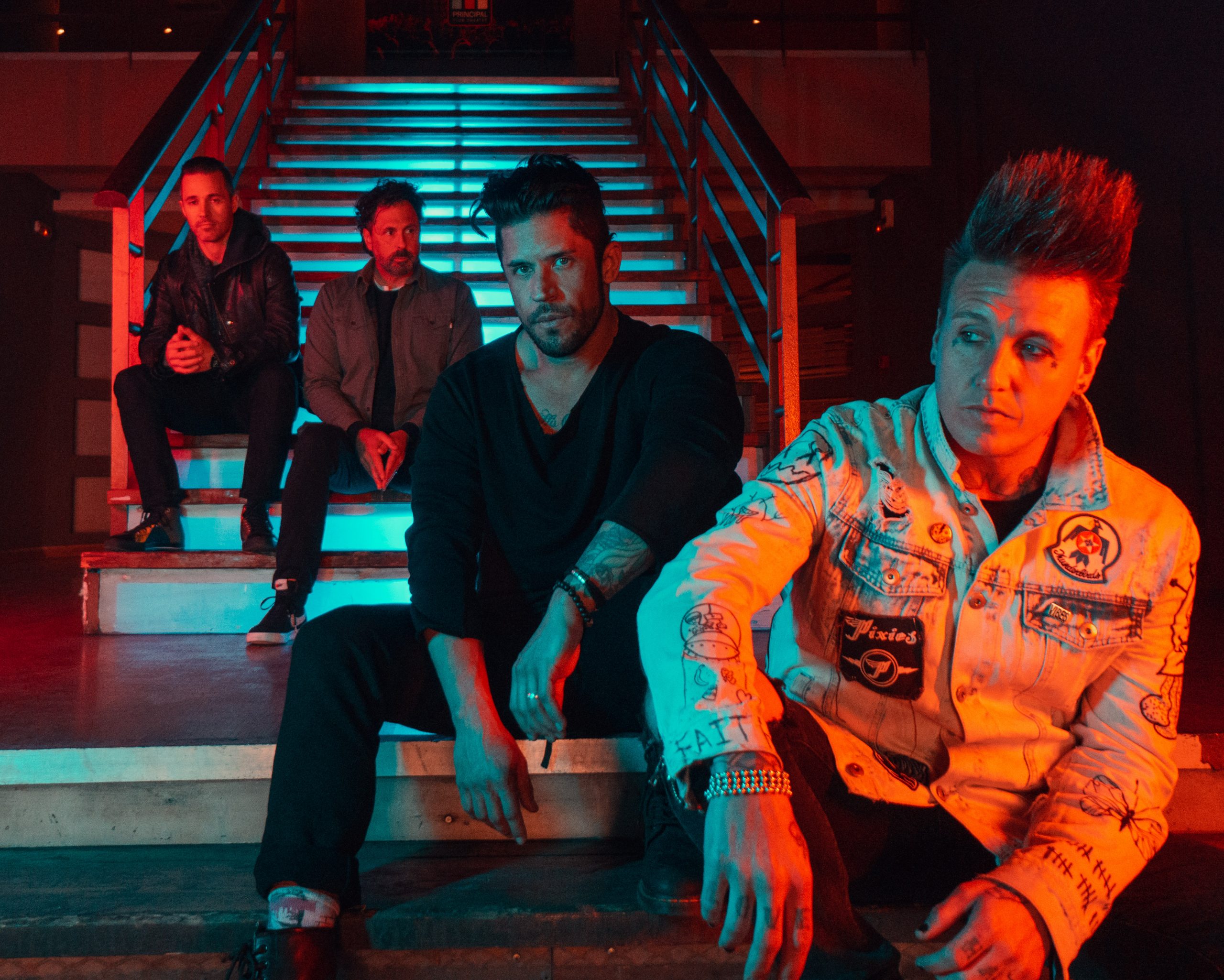 END_OF_DOCUMENT_TOKEN_TO_BE_REPLACED

Multi-platinum rock band PAPA ROACH will release their second greatest hits compilation Greatest Hits Vol.2: The Better Noise Years on March 19. It’s comprised of 21 tracks featuring 12 of the band’s Top 10 singles released from 2010-2019; three unreleased remixes; and two unreleased acoustic recordings recorded Live at the YouTube Studios in NYC. The album’s first single “The Ending (Remastered 2020)” is featured in the BETTER NOISE FILMS horror-thriller The Retaliators, due this Fall, and its music video includes footage from the film which marks the acting debut of Papa Roach vocalist Jacoby Shaddix.  This greatest hits sets also includes a guest appearance from Asking Alexandria vocalist Danny Worsnop on the single “Broken As Me.”

PAPA ROACH has had over 20 Top 5 Active Rock singles throughout their entire career, 13 of which occurred in the past decade including #1 singles “Face Everything and Rise” (2014), “Help” and “Born For Greatness” (2017) and “Come Around” (2019). To date, the band has accumulated over 2 billion streams with 7.5+ million monthly Spotify listeners and a combined social reach of 9.7 million fans. 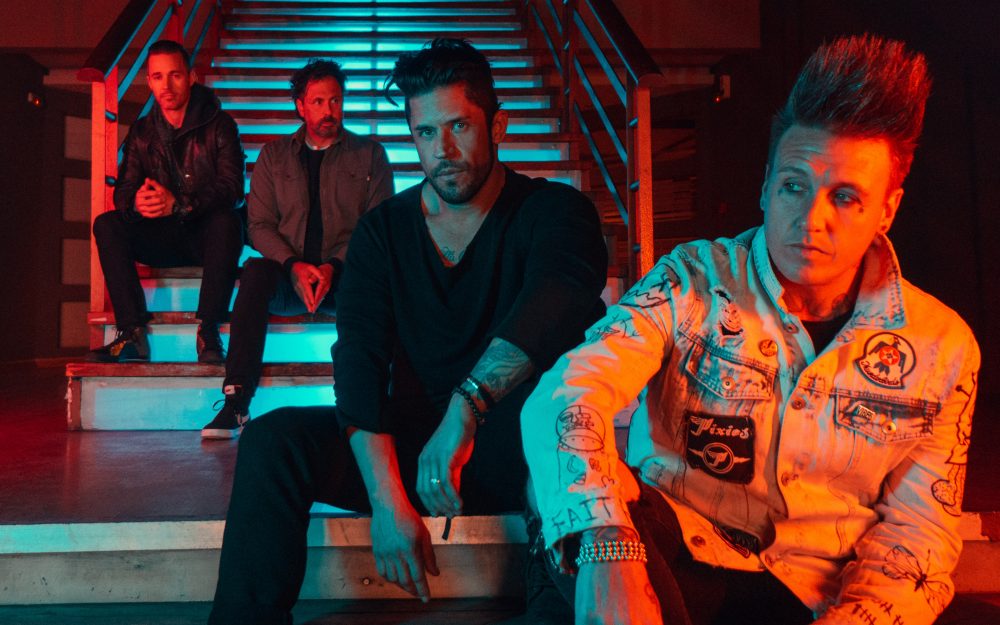 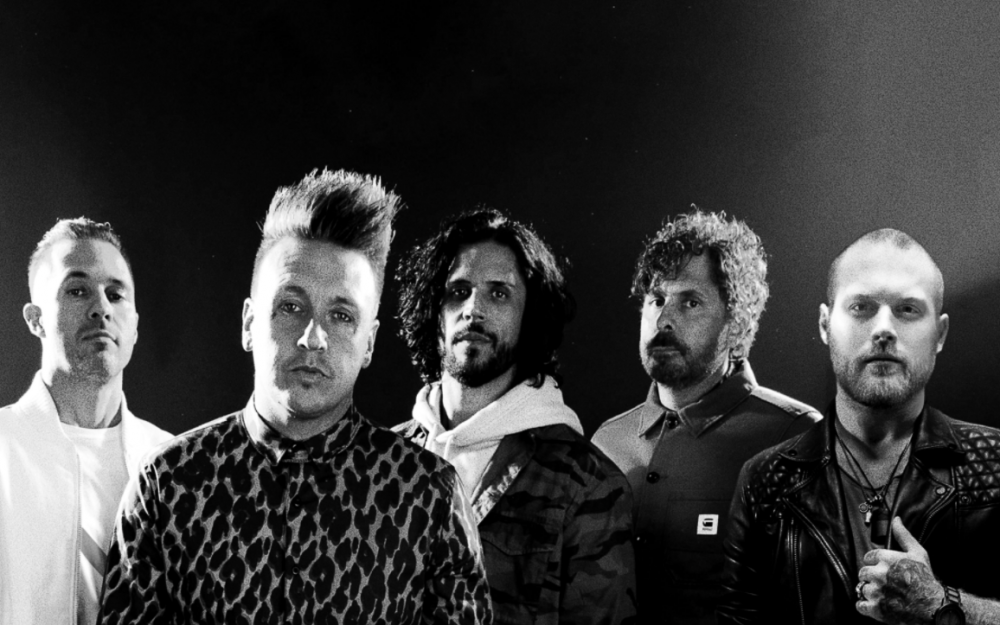