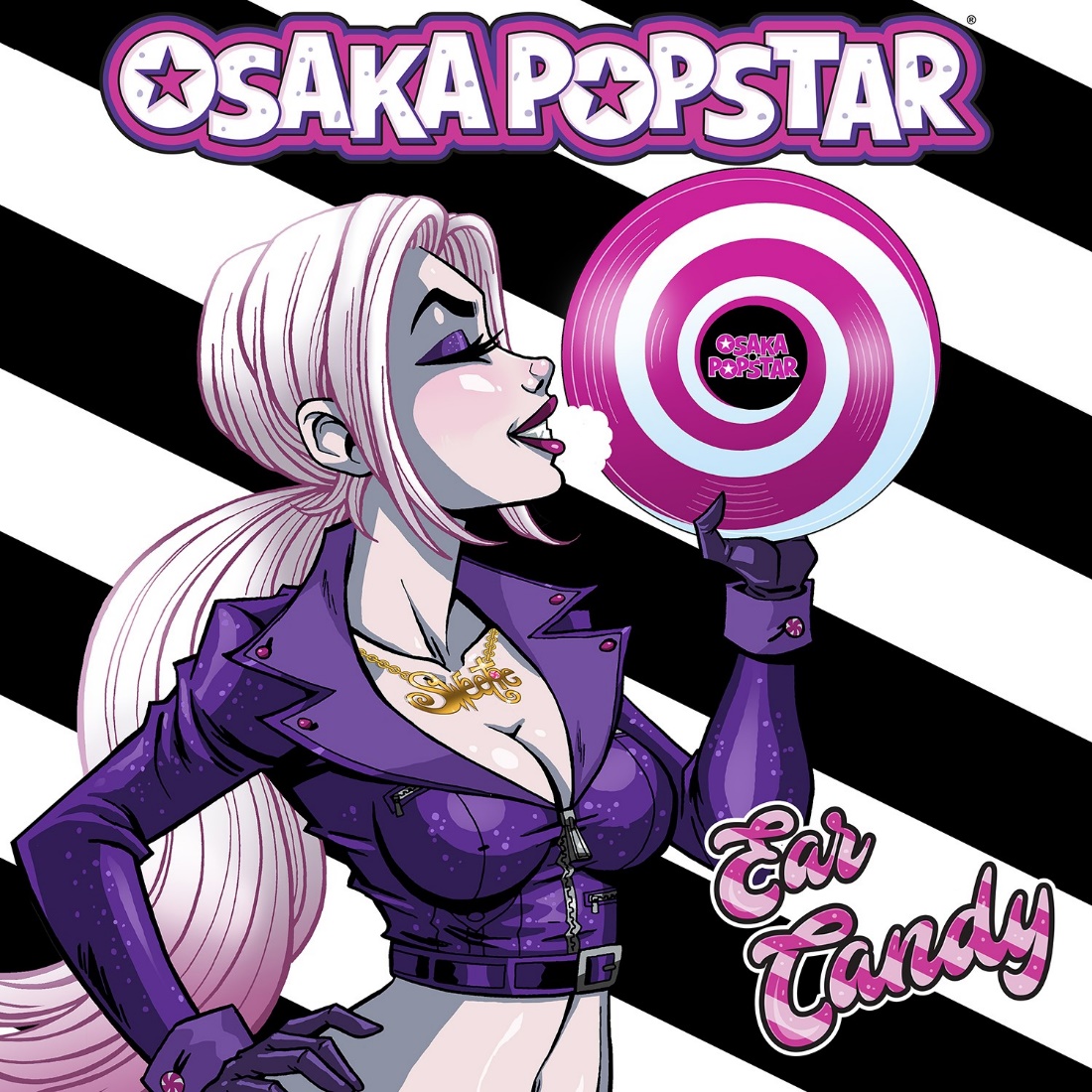 END_OF_DOCUMENT_TOKEN_TO_BE_REPLACED

Osaka Popstar is the pop-punk multimedia music and art project led by singer/producer John Cafiero, long-time Misfits & Ramones collaborator and platinum selling film and video director. The CRITICALLY ACCLAIMED debut album “Osaka Popstar and the American Legends of Punk” as well as the live follow-up “Rock’Em O-Sock’Em Live!” features frontman Cafiero with a revolving lineup of punk-rock legends as his backing band including members of the Misfits, the Ramones, Black Flag, the Voidoids and more.

In addition to managing the legendary Misfits (currently headlining arena shows reuniting Original Misfits co-founders Glenn Danzig & Jerry Only), Cafiero also manages the Estate of Dee Dee Ramone (of the world famous Ramones). When the Ramones received a lifetime achievement Grammy Award in 2011, Cafiero had the honor of accepting and speaking on behalf of the late punk icon at the awards ceremony.

Cafiero has produced music by everyone from punk icons like the Misfits, to pop icons like Ronnie Spector—and most of the artists/tracks appearing on “Dr. Demento Covered in Punk” as well. 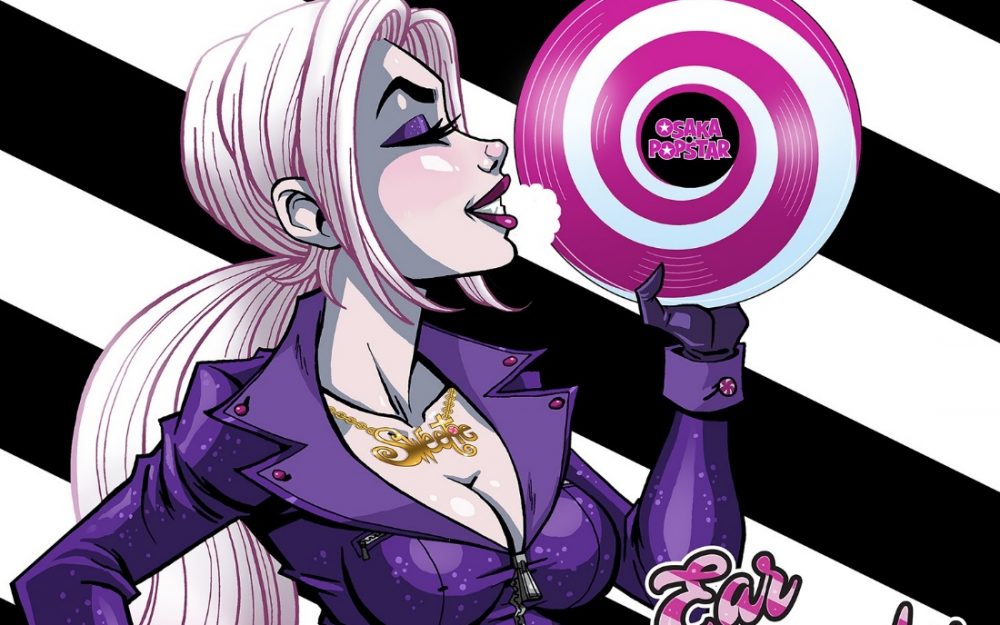