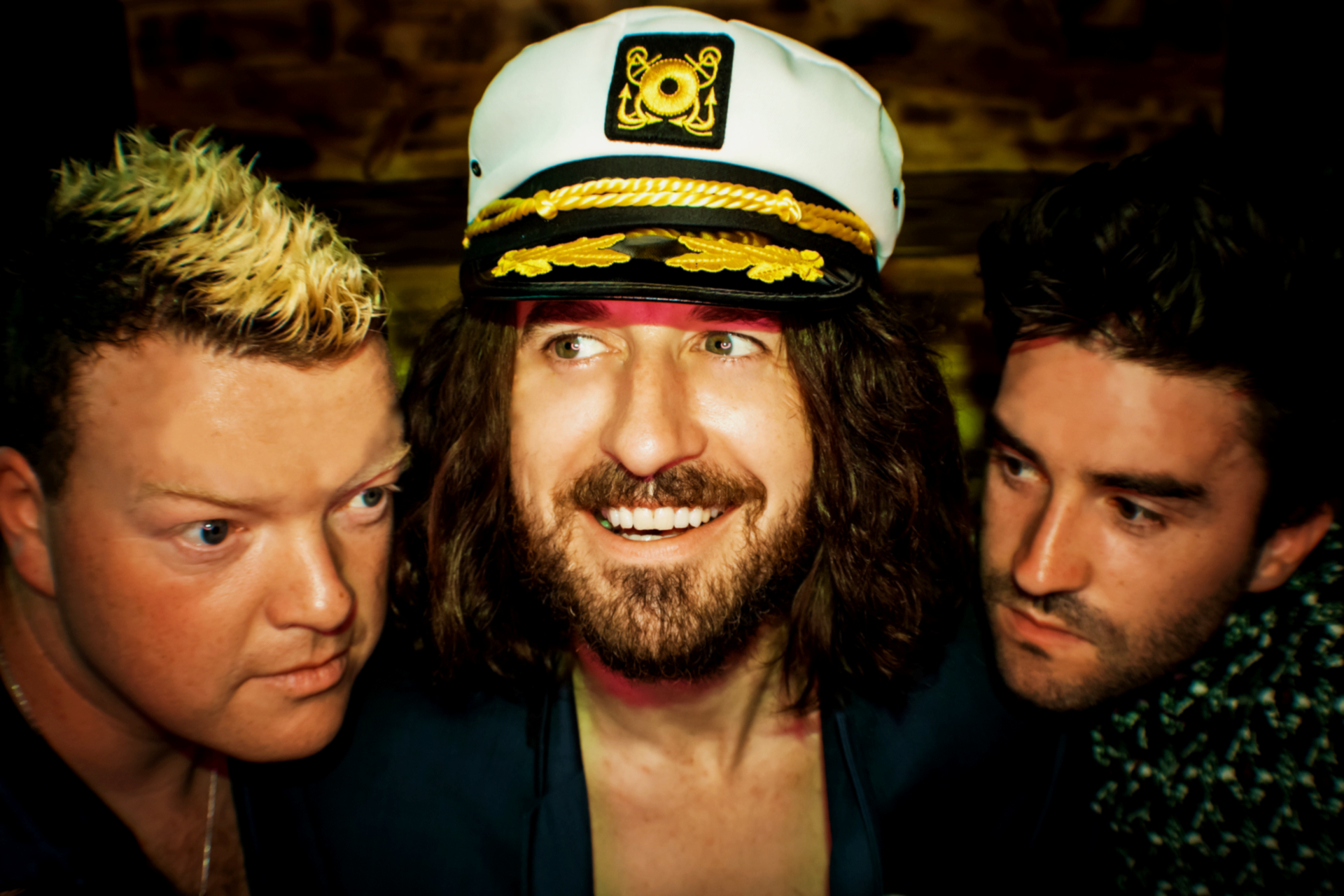 END_OF_DOCUMENT_TOKEN_TO_BE_REPLACED

Following a number of successful European tours the band decided to relocate to the U.S in 2013. Since their move across the pond to Sacramento California, ONOFF have built a strong fan base due in part to their energetic live shows and consistent touring. Their momentum continues to gather speed, with multiple appearances on prime time TV and extensive airplay on major radio stations, ONOFF are gaining new fans across the globe by the second.

Their hard hitting, energetic live performances have earned them sold out, headline shows in prestigious venues such as Whisky a GoGo, Slims, Bottom of the Hill & The Great American Music Hall in San Francisco and countless other venues, festivals & casinos across the western seaboard.

‘REBORN’ was the bands first US album release and in its entirety was wrote, recorded and mixed in Northern California. ‘Keep that Fire Burning’ is the opening track from the album and was released in April 2017. It was accompanied with a video shot at the bands H.Q and featured fans of the band. ‘Don’t Look Surprised’ is another “fan favorite” track from the album and was voted 5th most requested song of 2017 on 98 Rock, one of California’s biggest rock radio stations.

‘CLOSER’ is a collaborative stand alone single released by ONOFF on April 2020. It features rapper “DuPree The Bay Bully”. The single quickly became a highly requested track at the bands live shows and is accompanied by a music video featuring all three band members and DuPree.

The band are set to release their new, highly anticipated 11 track album in early 2023. The full length record was tracked with Brian Wheat, bassist for the multi-platinum selling American rock band Tesla at his studio J Street Recorders in Sacramento and Mixed in New York. 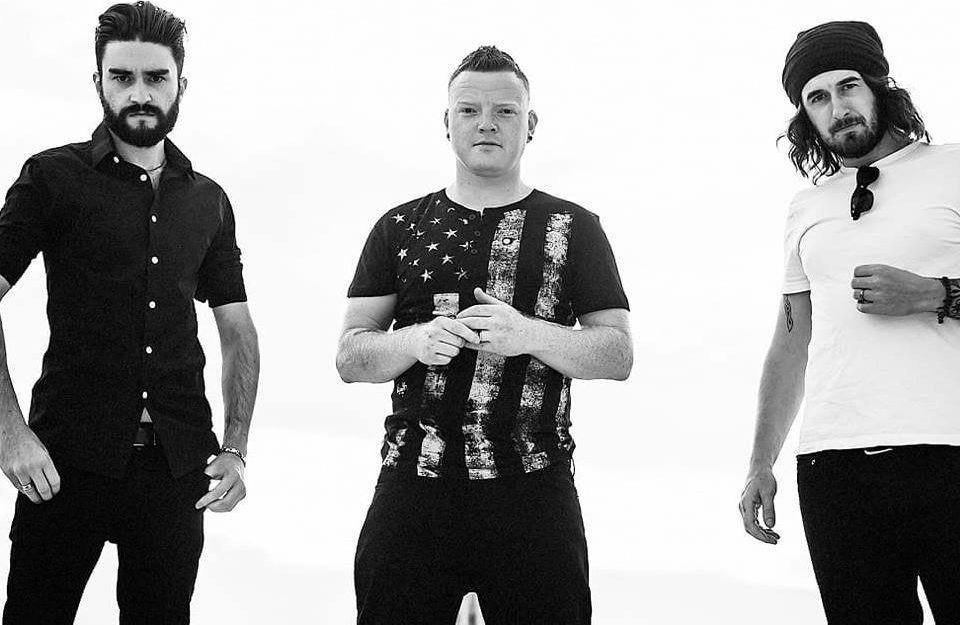 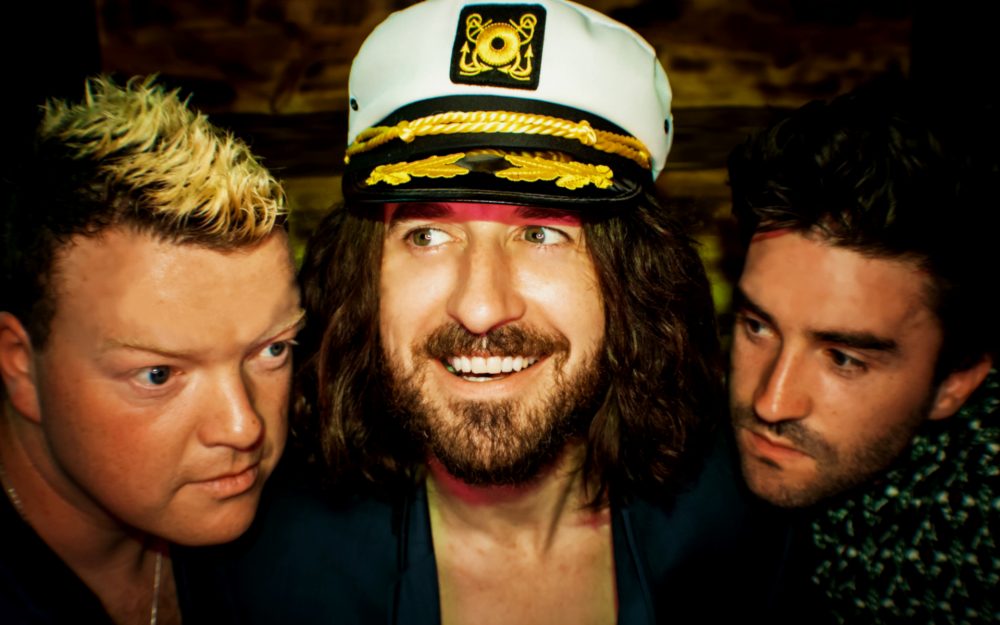