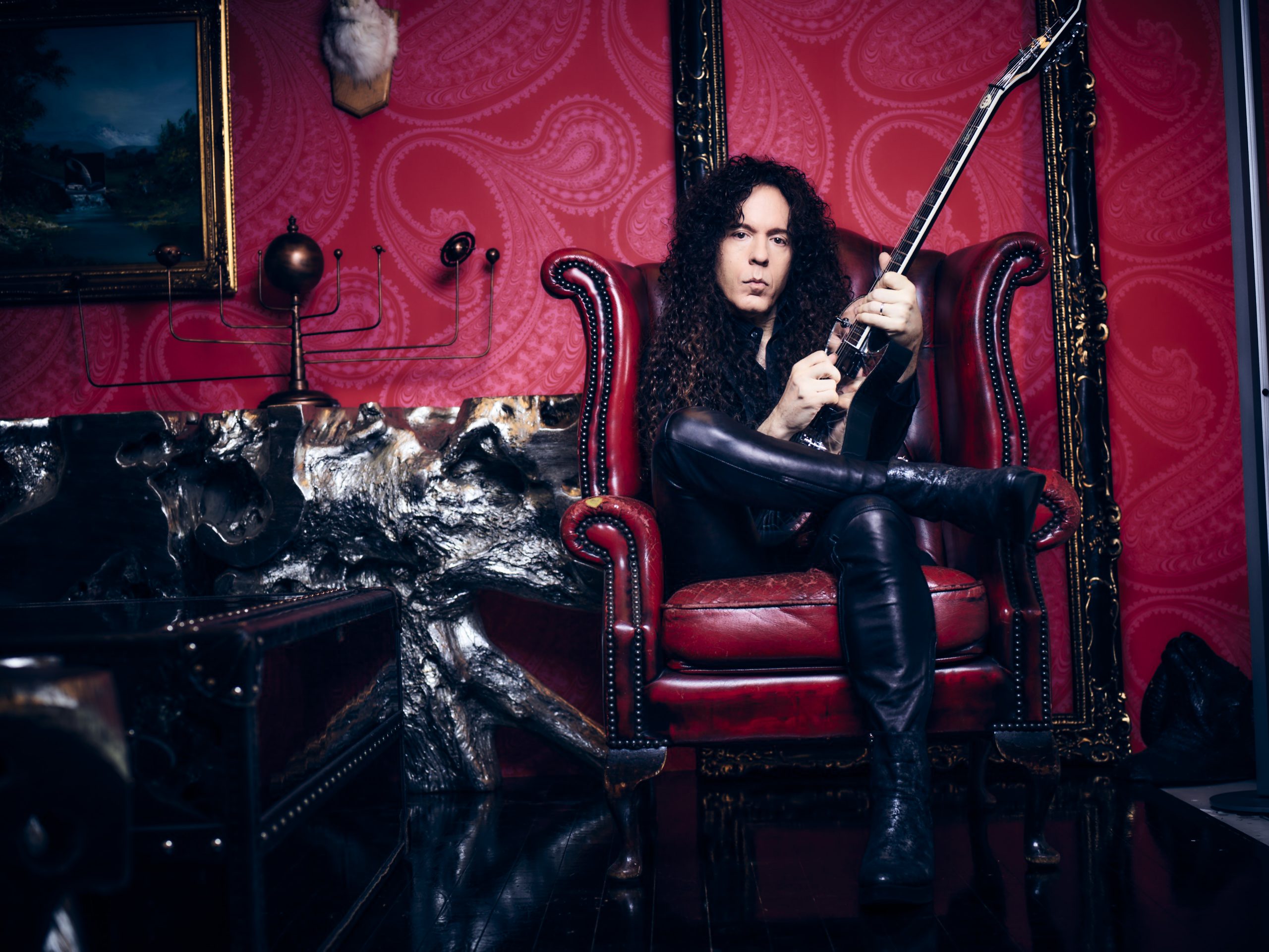 END_OF_DOCUMENT_TOKEN_TO_BE_REPLACED

Marty Friedman`s presence in the world of music, the world of guitar, and Japanese pop culture is mystifying, bizarre, and nothing short or inspiring.

Marty`s first major impact in music was in the game-changing guitar duo Cacophony, which he founded with equally enigmatic and now legendary guitarist, Jason Becker.

He then spent 10 years as lead guitarist in the genre-defining thrash metal icon Megadeth. His tenure in the band, considered the “golden era” by many, was indisputably the most successful era in the band`s history, by any criteria.

As much as he loved Megadeth, its music and its fans, Marty`s overwhelming love of Japanese music and the Japanese language, found him leaving the band and moving to Tokyo. It is there where his career took off in very unexpected ways.

His appearance as the star of a new TV comedy, Hebimeta-san (“Mr. Heavy Metal”) and its spinoff, “Rock Fujiyama” which ran for 6 seasons propelled him into the living rooms of Japan`s mainstream. This led to appearances on over 800 TV shows of every category, parts in major Japanese motion pictures, several TV commercials, including a 2-year Coca-Cola campaign for Fanta. His popularity with the Japanese public led him to write 2 best selling books in Japanese. In 2018 Young Guitar Magazine honored Marty with a 175 page special edition devoted only to Marty and his inimitable playing style.

Despite Marty`s flourishing television career, he still considers his music his “ only real job”, often performing at the Tokyo Dome, Budokan, the Super Arena and other top venues with his own music, as well as guesting with other artists.

Along with releasing his ever evolving solo albums, he also writes for and performs with the top artists in Japanese music, racking up countless chart hits including a #1 with Smap, two #2 songs with Momoiro Clover, a #2 with Sound Horizon, and a long list of others in and around the Top 10 in Japan. Marty`s Japan- only release, “B: The Beginning-The Image Album” hit #1 on the overall Japan iTunes chart in fall of 2017.

Since then, the Japanese Government appointed Marty as an Ambassador of Japan Heritage. Along with J-pop icon Kyary Pamyu Pamyu, baseball legend Hideki Matsui and 4 others, Marty is the first foreigner ever to receive this title. He performed the Opening Ceremony at the Tokyo Marathon in 2017, 2018 and 2019, again the first foreigner to do so.

After the 2019 release of the “ONE BAD M.F. Live!!” live double album, Marty returned to the studio to record “TOKYO JUKEBOX 3”, the third and most exciting work in his popular Tokyo Jukebox series, which has not only introduced Japanese music to new fans all around the world, but has forged an image of Marty as one of the most brilliant and unique arrangers of our time. “TOKYO JUKEBOX 3” has Marty reworking and replaying some of his favorite Japanese songs in a way that destroys them with love and reconstructs them with his ever evolving and always captivating guitar playing. According to Marty “When you have a song you love and that you think is spectacular, the last thing you want to do is take on the challenge of actually trying to cover it and do it justice. So of course, that`s what I did.” 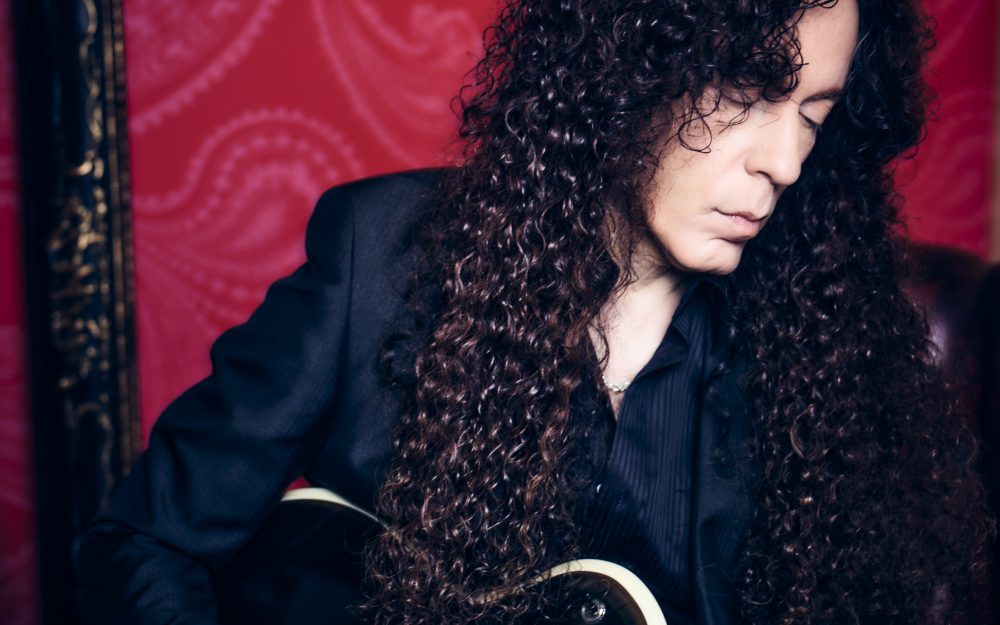 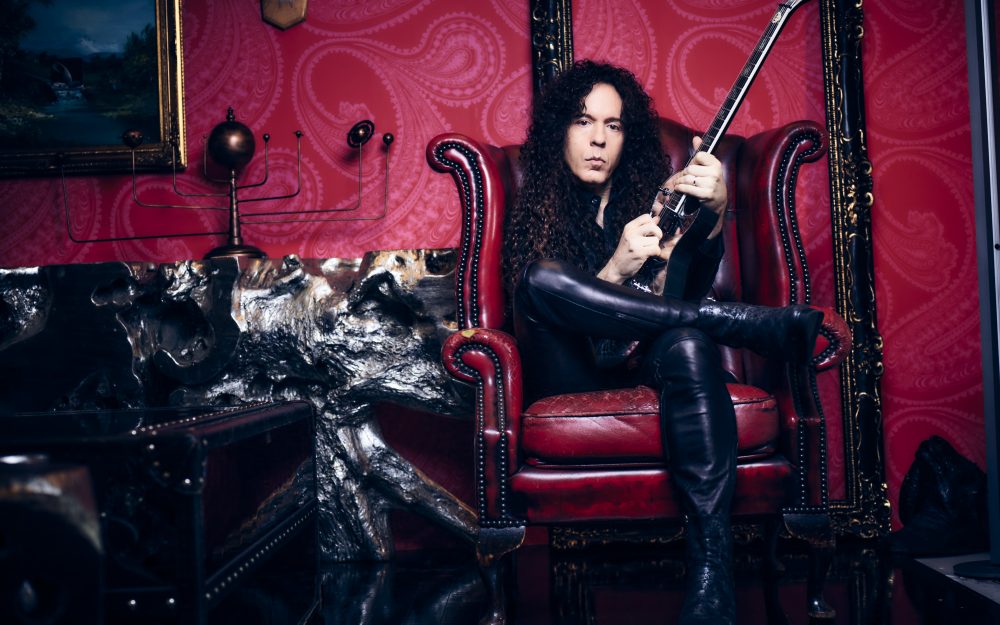