END_OF_DOCUMENT_TOKEN_TO_BE_REPLACED

MADE IN AMERICA, the JAY-Z curated two-day music festival and staple of Labor Day Weekend, returns to Philadelphia for its eighth year.

A primary goal of MADE IN AMERICA is to have a positive impact on the communities involved. Since the inaugural two-day concert in 2012, the event has generated $102.8 million in economic impact for the city. Produced by Roc Nation, this year’s festival will once again benefit the ACLU of Pennsylvania as its official charity partner.  A portion of  net proceeds will also support The REFORM Alliance.

The festival not only honors artists and music lovers, but it also benefits organizations that are vital to accomplishing much needed positive work through Cause Village. 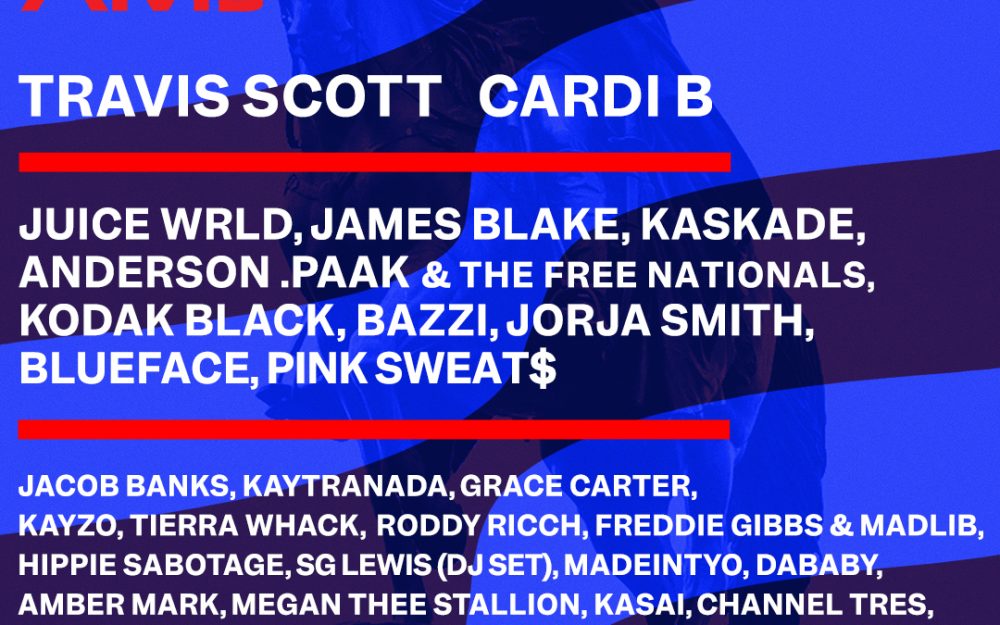 MADE IN AMERICA ADMAT