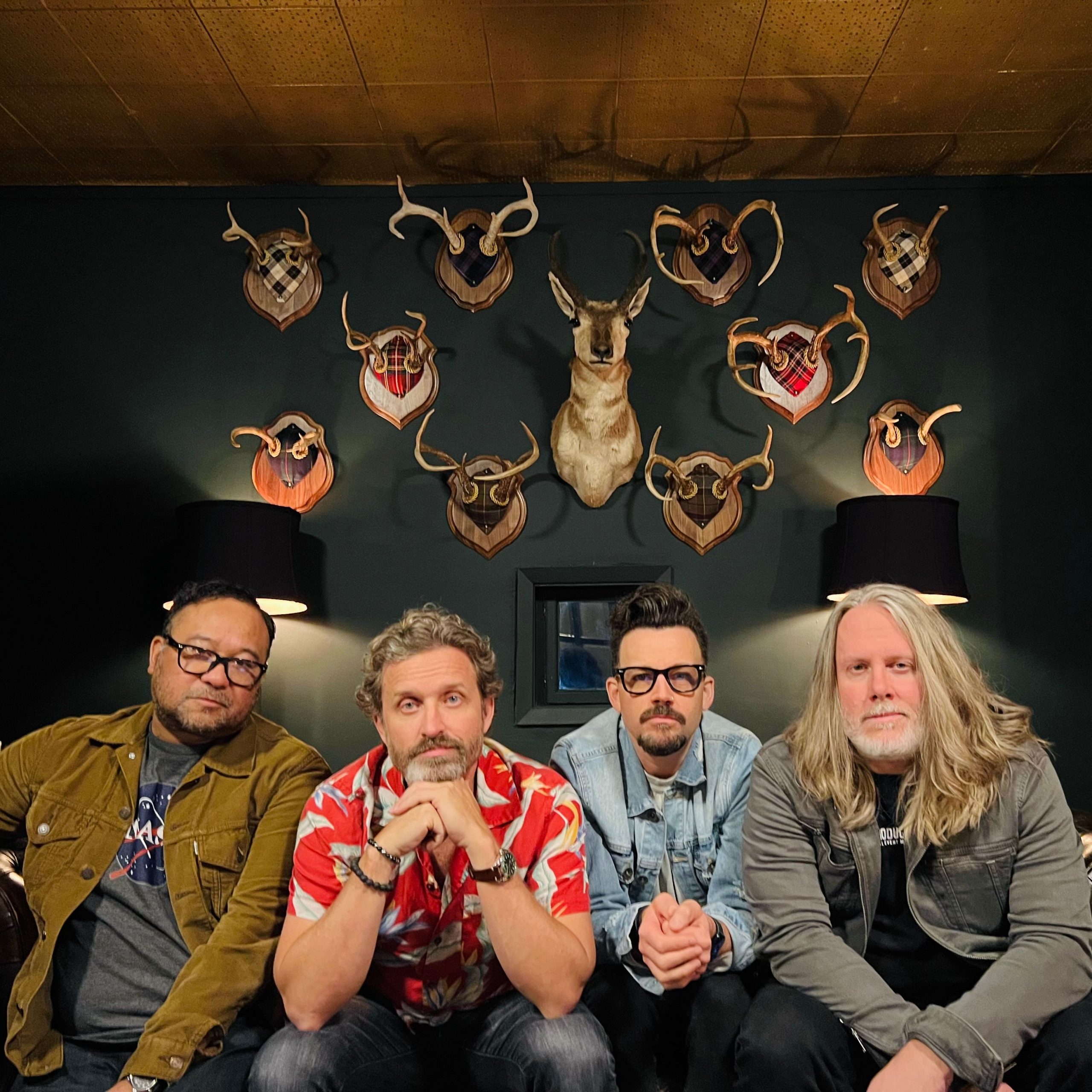 END_OF_DOCUMENT_TOKEN_TO_BE_REPLACED

Fans of (almost) all things 80’s, LOUDEN SWAIN took their name from the protagonist in the 1985 film ‘Vision Quest’ portrayed by Matthew Modine. Lead singer and guitarist Rob Benedict, bassist/keyboardist Michael Borja and drummer Stephen Norton launched the band in 1997 after meeting at a party in Los Angeles. Their early punk-inspired sound quickly expanded into a more adventurous and experimental sensibility, while maintaining the tuneful, emotionally open approach that first endeared fans on the early releases: Able-Legged Heroes (2001), Overachiever (2003), and Suit And Tie (2006).  The addition of lead guitarist Billy Moran in 2006 allowed the band to finally realize the sonic vision that they’d been hearing in their heads.

Those epic visions and expanded horizons manifested themselves on the albums A Brand New Hurt (2009), Eskimo (2011), Sky Alive (2014), No Time Like The Present (2017), and Splitting The Seams (2018) – an acoustic re-imagining of songs from their vast catalog. They also released a highly popular live album Saturday Night Special (2019). Along the way the band discovered a fervid fanbase propelled by fans of The CW’s hit television show Supernatural which featured lead singer Rob Benedict in the role of God, also known as Chuck The Prophet. 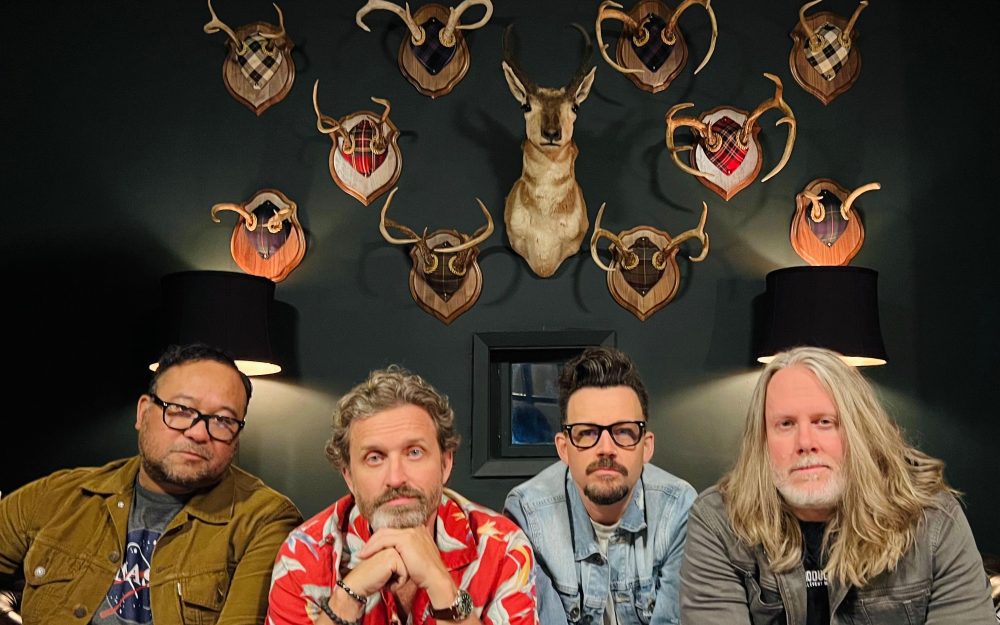