END_OF_DOCUMENT_TOKEN_TO_BE_REPLACED

An old soul, but young at heart, Kylie Spence writes songs with a universal appeal that listeners of any age will relate to. From a small town in Montana and at only 20 years old, many may wonder how Kylie is able to write songs about issues that seem outside the realm of what an ordinary teenager might experience, much less be able to articulate. But since she was a young child, Kylie demonstrated a deeply empathetic nature and an emotional maturity far beyond her years. Having toured internationally, Kylie uses her innate gift to pen powerful lyrics and incorporate them into well-crafted, original songs. She is a true storyteller at heart, and uses her unique voice to do so.

As a child, Kylie wrote poems, short stories, and occasionally lyrics to a song. She started playing piano at age 8, and began taking guitar and vocal lessons at 12. Her love of writing and playing music dovetailed, and she hasn’t stopped composing songs since.

Kylie describes her sound as Pop, but acoustic with hints of indie and singer songwriter. Her warm, soulful vocals soar, dip and tumble across the octaves—and the heartstrings. She is already garnering comparisons to a young Adele, and one can sense that the richness of her voice will only deepen in coming years.

Kylie does not solely write about herself, or for herself. Many of her songs are not directly about her own life, but dive into topics that can be difficult to speak about openly. Her wish for listeners is that they feel something and connect with her art.

For Kylie, writing, composing and performing is a means of processing and releasing her thoughts and feelings, and connecting with listeners. She couldn’t imagine life without this gift she was given, and she hopes that by sharing her songs, others will feel less alone.

In July 2017, Kylie’s first single, “Lying Eyes,” immediately hit the iTunes’ Hot Tracks charts, and has since accumulated more than 300,000 Spotify streams, with 30,000 listeners the month of its release. Since then, her song Garden has passed 1,000,000 streams, and her collaboration with John Vincent III is close behind with 700,000 streams. Kylie’s first EP, “Boomerang,” was released in the winter of 2018, and now has over 2,000,000 combined streams. 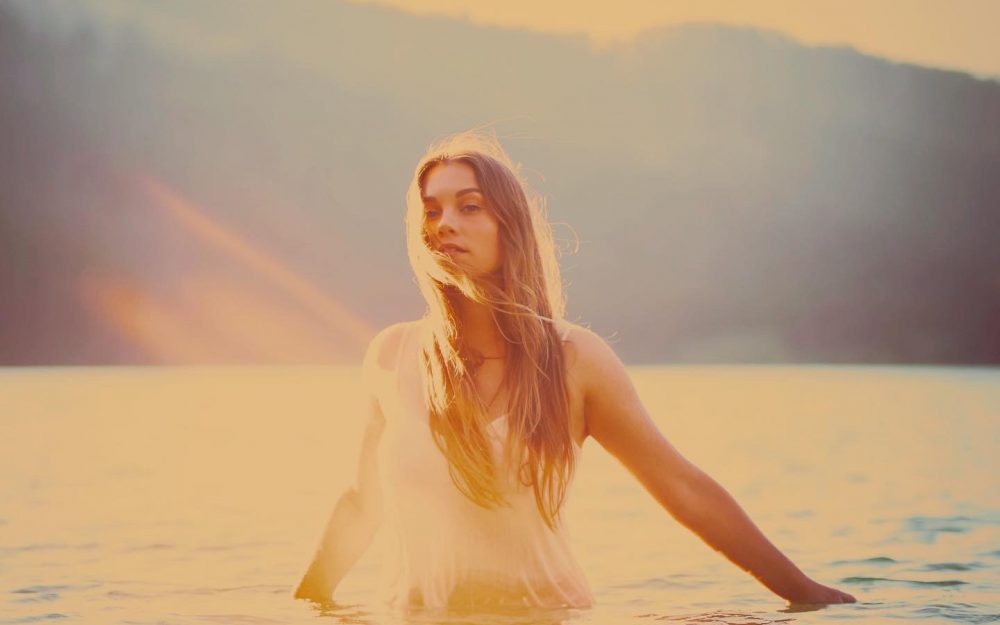 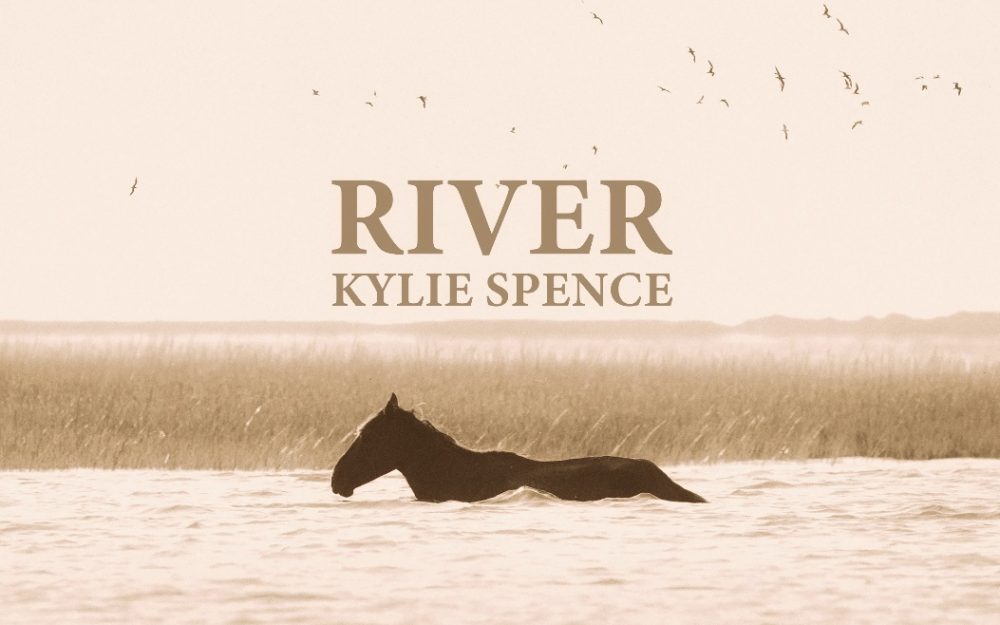