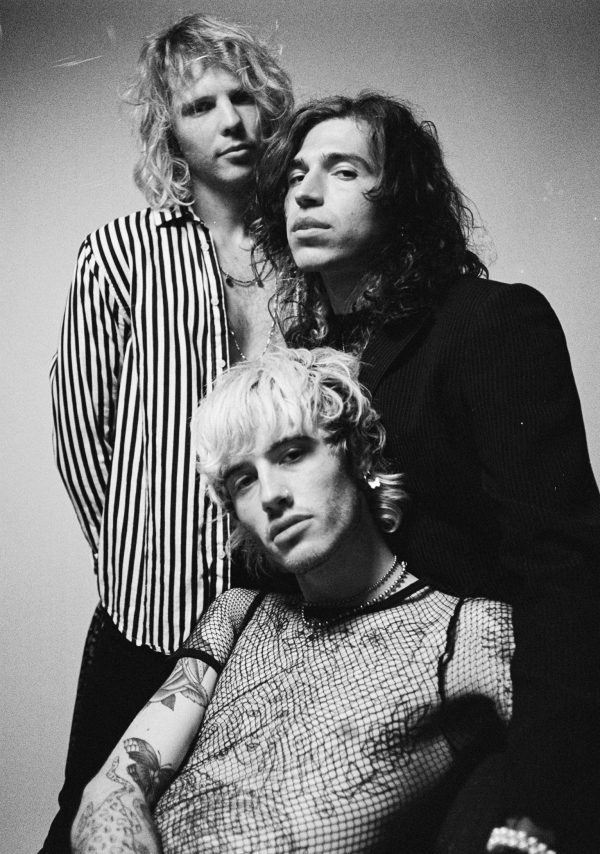 END_OF_DOCUMENT_TOKEN_TO_BE_REPLACED

BEAUTY SCHOOL DROPOUT (BSD) is a Los Angeles-based rock band, launched in 2020. The three-piece outfit began with vocalist, Cole Hutzler and Brent Burdett; formally of alt-rock band Strangefaces. The evolution of BSD began as Hutzler’s solo project, but following the dissolve of Strangefaces, he teamed back up with his former bandmate to collaborate in the creative process.

Soon after, Hutzler met producer and guitarist, Bardo – the final missing link to what is now BSD. 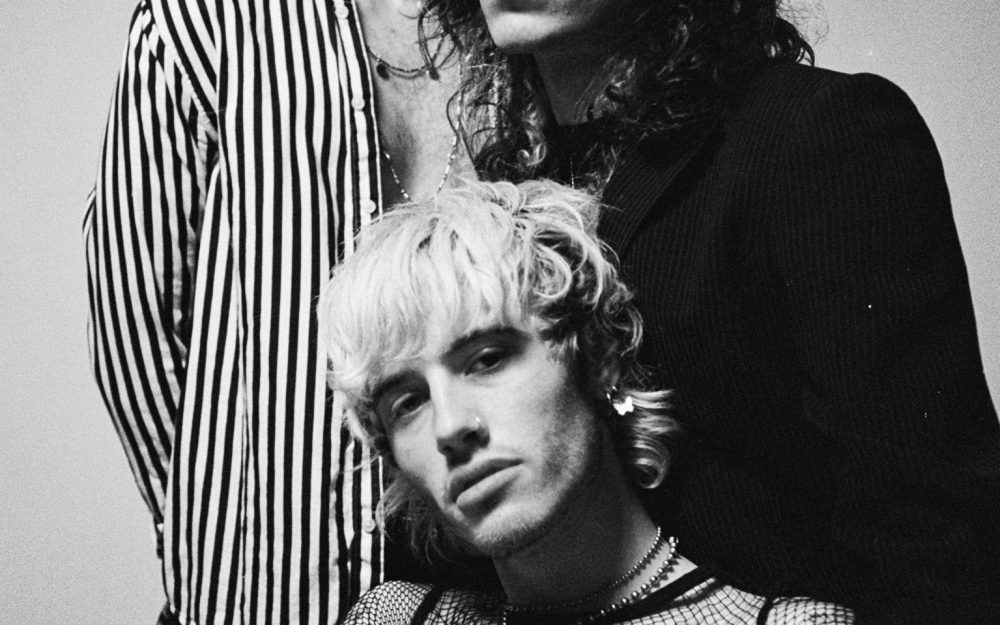 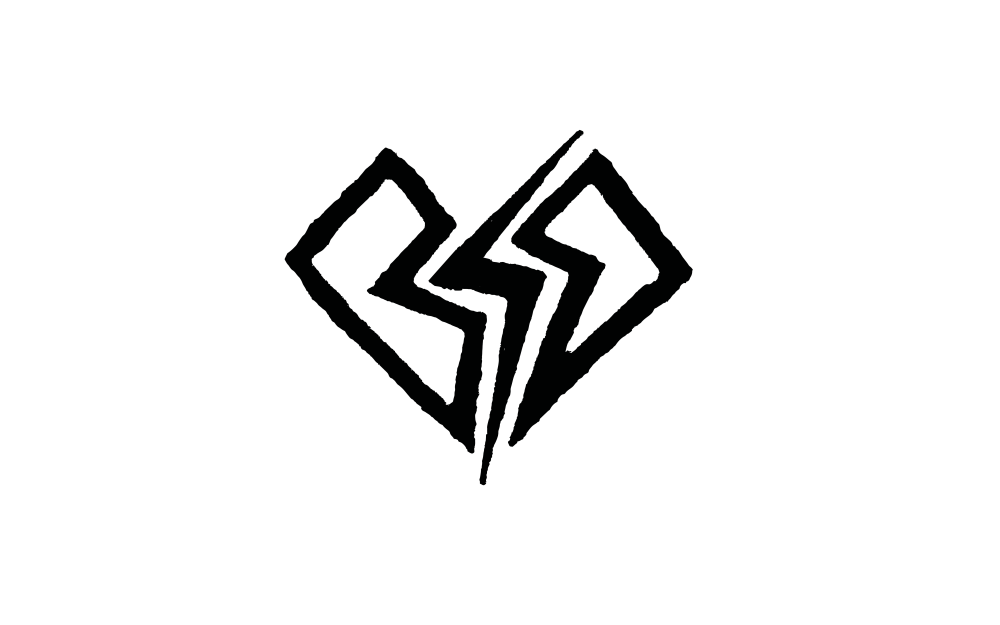 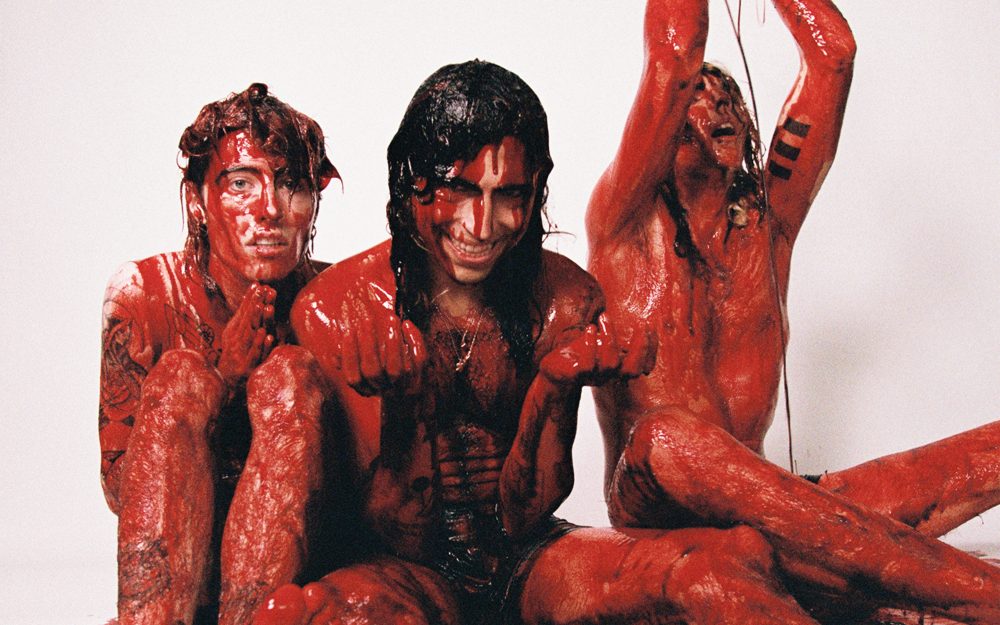 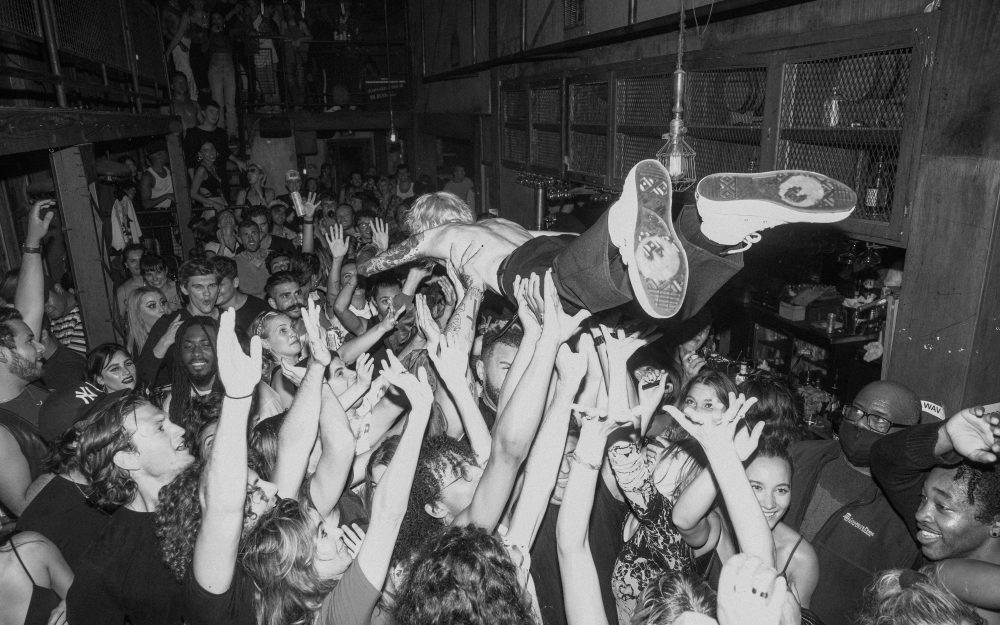 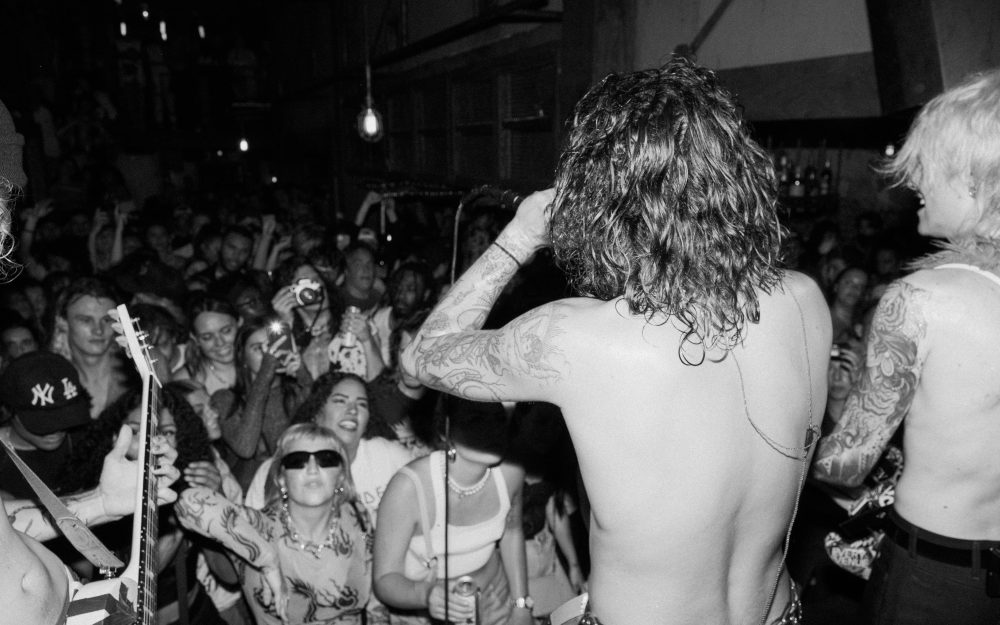