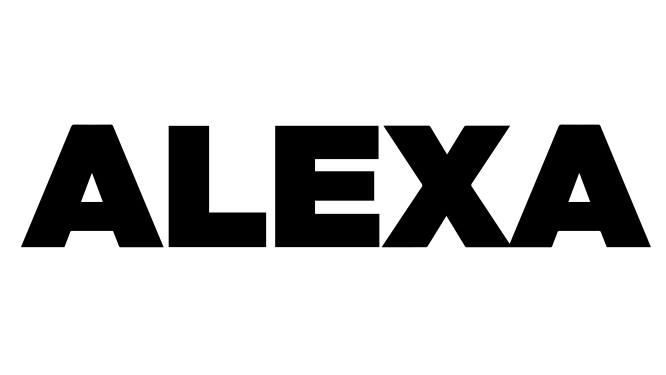 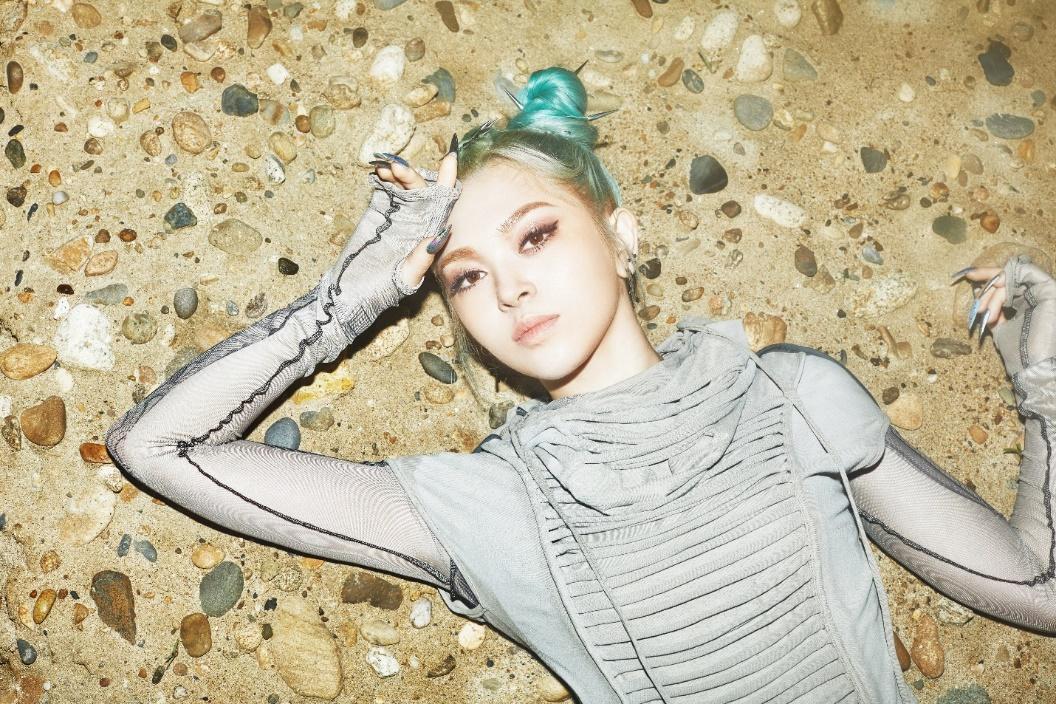 DATE: OCTOBER 21, 2020 FROM: MARCEE RONDAN/MITCH SCHNEIDER AleXa, the daughter of a Korean adoptee and raised as a small-town girl in Oklahoma, rediscovers her Korean roots by pursuing her […]

END_OF_DOCUMENT_TOKEN_TO_BE_REPLACED

AleXa’s professional career kicked off in 2016 when she was chosen out of 5,000 contestants as the next “Rising Legends: Season 2” winner, a title she earned after nearly one million fans determined the winner.  Winning the top prize in the show in 2017 gave AleXa the opportunity to travel to Seoul, South Korea, to record her own song and film and a music video.  She went on to star in “LEGENDARY: Making of a K-Pop Star,” a 2017 Viki Original series that followed her trip to Seoul to experience the K-Pop star treatment for the first time.  AleXa went on to sign with Korean artist agency ZB Label in 2017.  Once in Korea, AleXa beat out thousands of contestant hopefuls, and passed all three rounds of auditions for the third season of Mnet’s “PRODUCE” series, where the competition was especially fierce, given the explosive popularity of the franchise and the participation of popular Japanese artists. Sadly, her journey on the show came to an end during episode five, but AleXa had won the hearts of both Korean and Japanese fans alike.

AleXa’s debut blurs the line between reality and fiction–besides the creation of the artist itself, the debut of AleXa marks the birth of a new character.  AleXa, created in a multiverse with every rendition of herself showing a different variation of the same existence, will show a range of themes and concepts through a large amount of content. AleXa can appear as everything, from the singer that we’ve already met, to a video game character, an animation, a reality show star, the girl next door or even the camera that is her namesake. 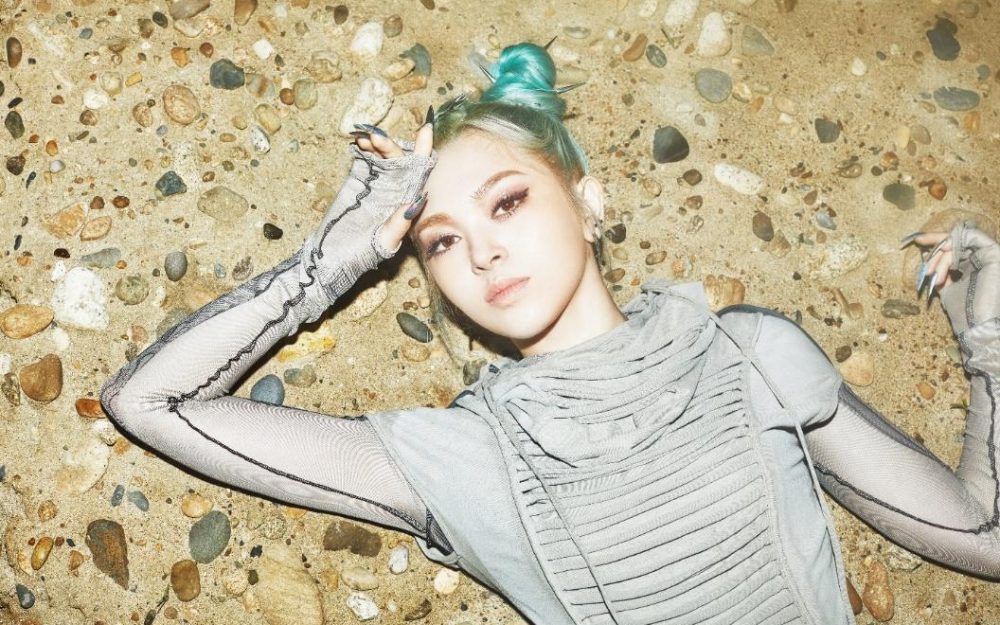 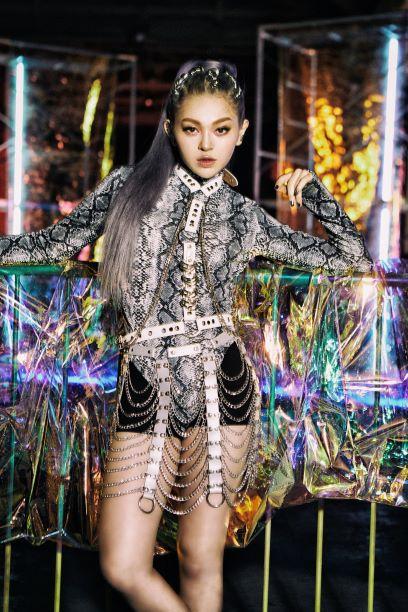